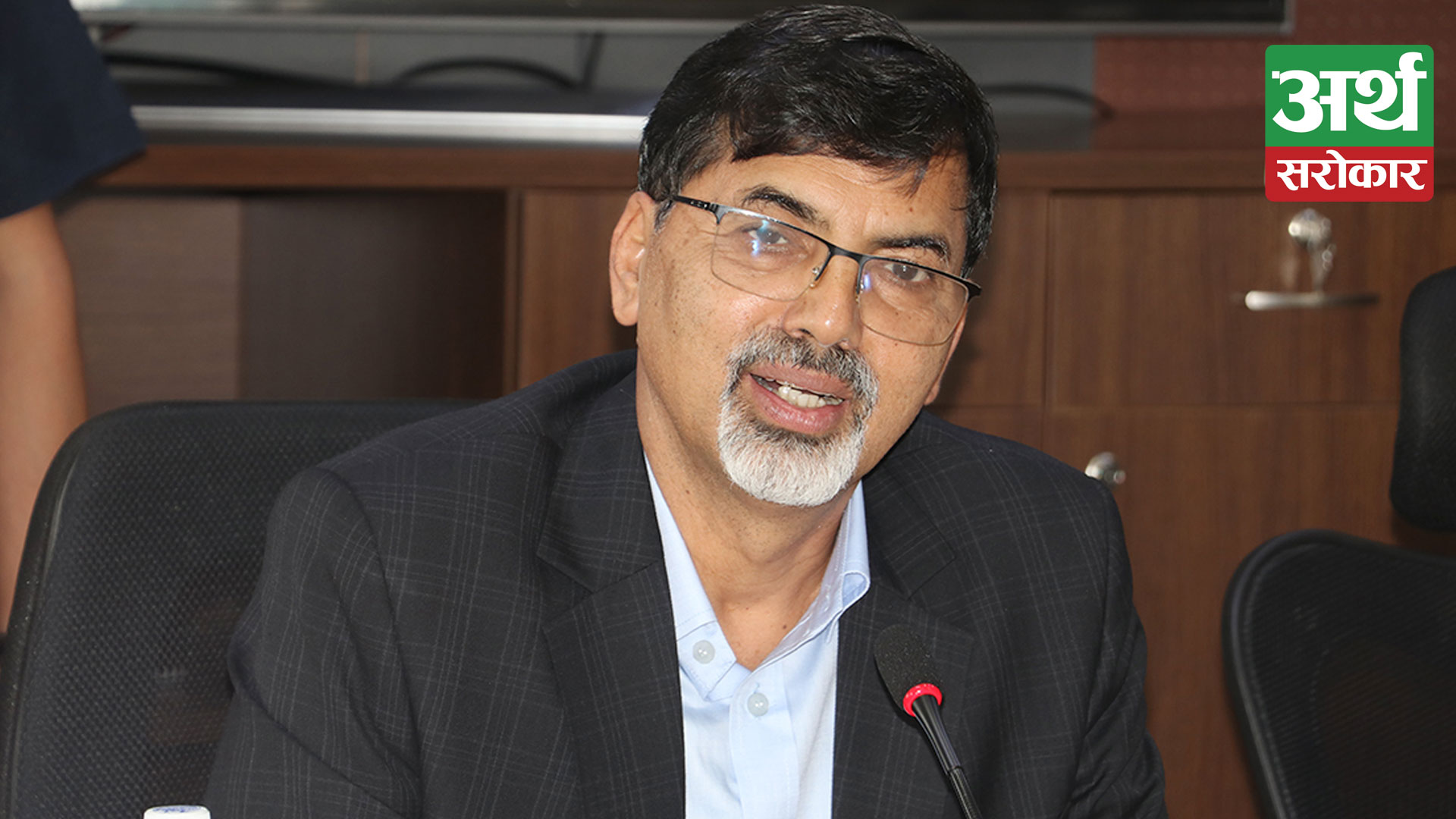 The new government is going to replace the budget of the current fiscal year that came through an ordinance. The Ministry of Finance has stated that the preparation of the replacement bill has been started to amend the ordinance budget brought by the previous government. Accordingly, the Ministry held a meeting of the secretaries of various ministries and collected suggestions regarding the replacement bill. The government has started preparations for the replacement bill after the newly formed CPN-Unified Socialist and Democratic Socialist Party got recognition from the Election Commission.
In the meeting, Finance Minister Janardan Sharma informed about the priorities of the replacement bill and directed the secretaries to re-send the programs by modifying them to orient the economy towards production. He said that while amending the ordinance budget, emphasis would be laid on strengthening the practical implementation of federalism, maintaining fiscal discipline, increasing capital expenditure and building capital. Similarly, various ministries have been asked to send revision proposals giving priority to reducing poverty and increasing employment, availability of quality health services, education, agriculture and tourism.
Minister Sharma also said that due attention would be given to redefining and rescheduling of projects of national pride, utilizing stagnant state assets and integrating mobilization of various funds. Similarly, coordination of plan and budget will be made and detailed project report will be