The National Human Rights Commission’s office in Province-1 has directed District Administration Office Khotang to investigate into the contaminated biscuit found in the shops of Diktel bazaar and initiate action accordingly. The NHRC direction came after the media report that the ‘digestive biscuit’ in the market was laced with thread and plastic shreds. The local media and social networking sites were rife with the report that the biscuit produced by Quality Food and Snacks Industries of Duhabi, Sunsari was found laced with inedible things- plastic shreds and threads. Even Diktel Rupakot Majhuwagadhi Municipality has been directed to initiate investigation.
They have been asked to be aware of consumers’ rights. NHRC also issued a written directive to the production company to halt the distribution and sale of the contaminated biscuit and furnish information about it. In the letter, the NHRC asked the Quality Food and Snacks Industries: How the inedible things are mixed in biscuit? Does it harm consumers’ health or not? If it harms, who is responsible behind it? The production company has been further reminded why it ignored Article 44 of the Constitution, and section 3 of Consumers’ Protection Act, 2075. The biscuit was produced last July. Earlier on August 2, journalist Bhim Rai had posted a message on his Facebook page about the contaminated biscuit. The people also complained that yarn used to sew sacks was laced with biscuit. 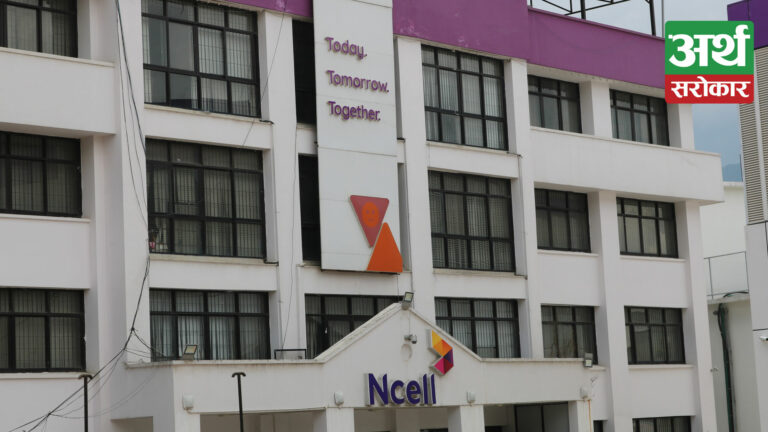 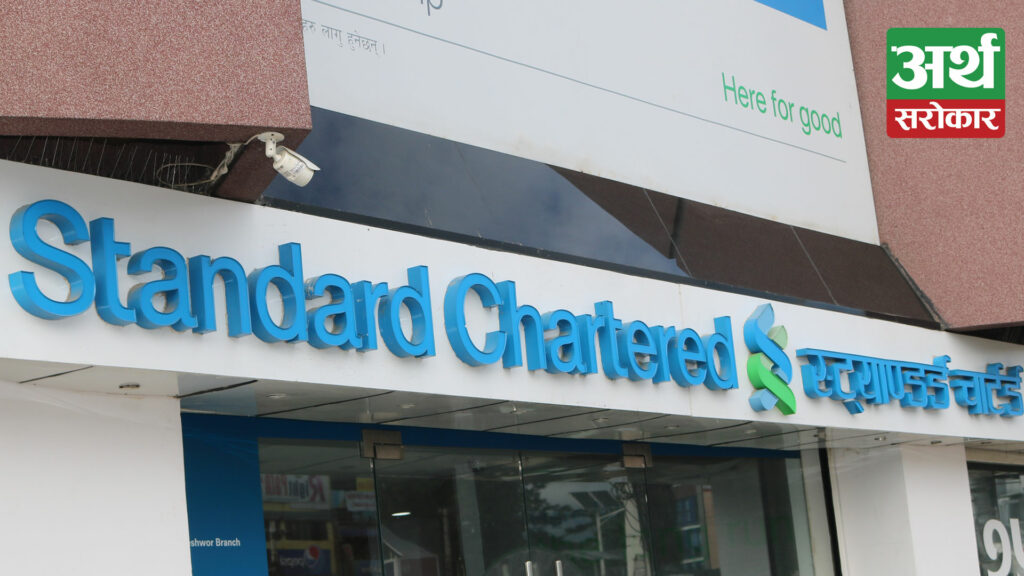 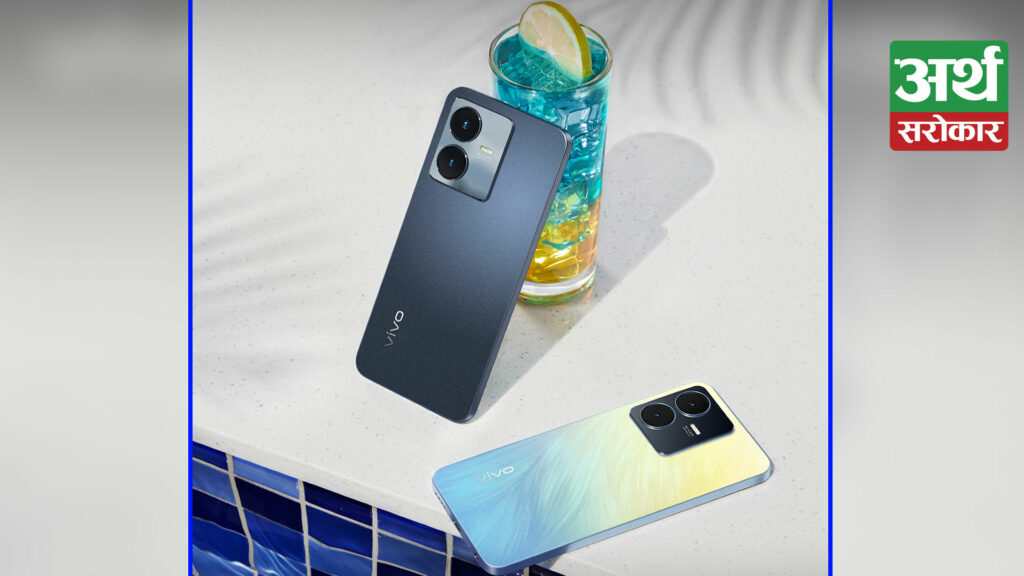 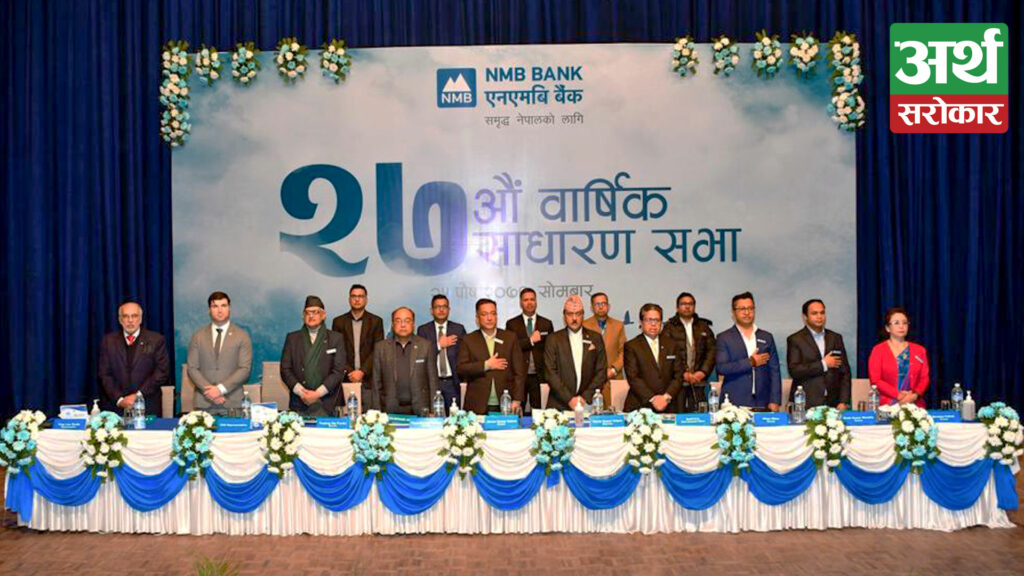