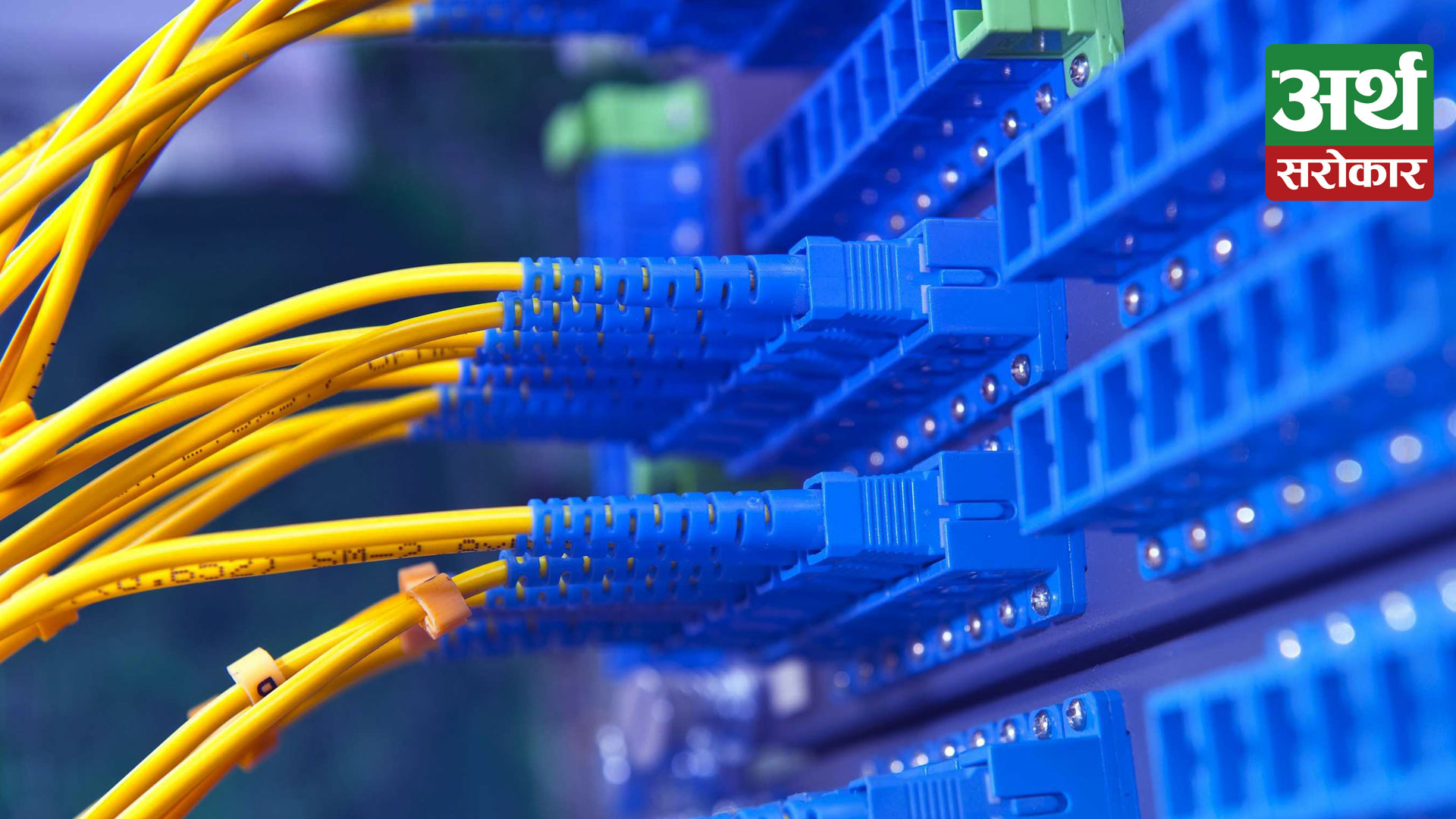 A private Internet service provider has blocked the service of an online news portal operated from Biratnagar, taking over the news report published by the online. In a press release issued today, Secretary of the Federation of Nepali Journalists, Morang, Netra Prasad Adhikari, said that the FNJ Morang had taken serious note of the obstruction caused by the service provider to the functioning of the online news portal, ourbiratnagar.net.
The action was reportedly taken over a news report published about the service recipients padlocking the ClassicTech Net Traffic Chowk branch office. Banning media houses over the news is against the Constitution of Nepal, FNJ Morang has said while demanding immediate lifting of the ban, which is a serious violation of freedom of press and freedom of expression. If the ban is not lifted immediately, the Federation will be forced to take due action, the release said.