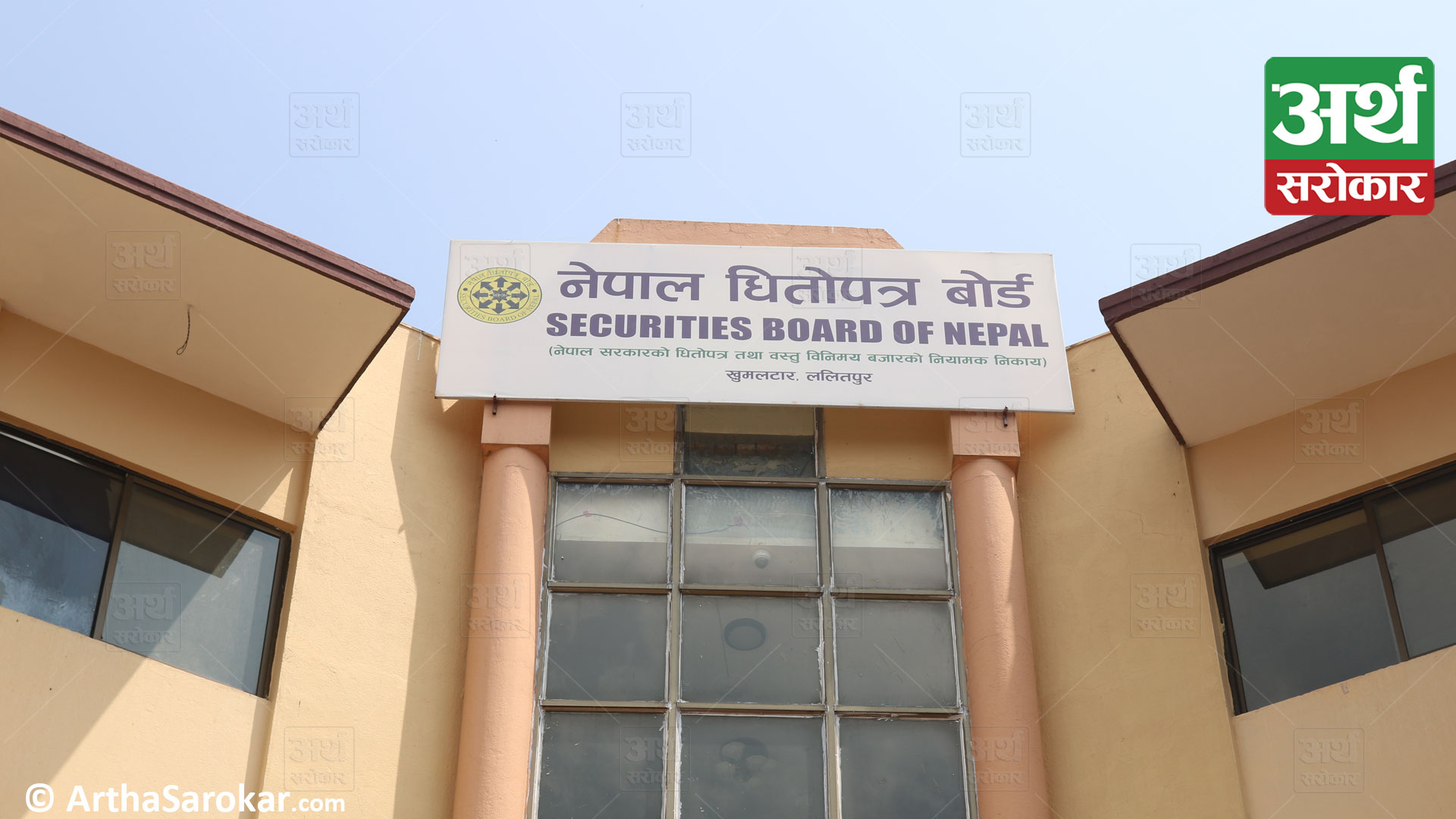 Securities Board of Nepal (SEBON) has shared that users of Mero Share has reached 2.8 million in the current fiscal year 2021/22 which is 3.5 per cent more compared to the fiscal year 2020/21. In today’s meeting of the Finance Committee under the House of Representatives the SEBON officials said that the number of Dmat account has reached to 3.7 million till the end of last fiscal year.
Executive Chief of the Board, Bhisma Raj Dhungana, said that the Board became successful to contribute Rs 14.15 billion in revenue as capital gain tax to the government in the last fiscal year. It was presented in the meeting that as high as 2.4 million people apply for the initial public offering (IPO) of a single company. It is said that around 880,000 investors are active in share market business and investors are technology-friendly in share market. This year, the Board has given permission to issue IPO equivalent to Rs 108.22 billion for different public companies. Issuance of IPO and debentures has also increased significantly of late. The share market capitalization in the country has reached Rs 4,437 billion.