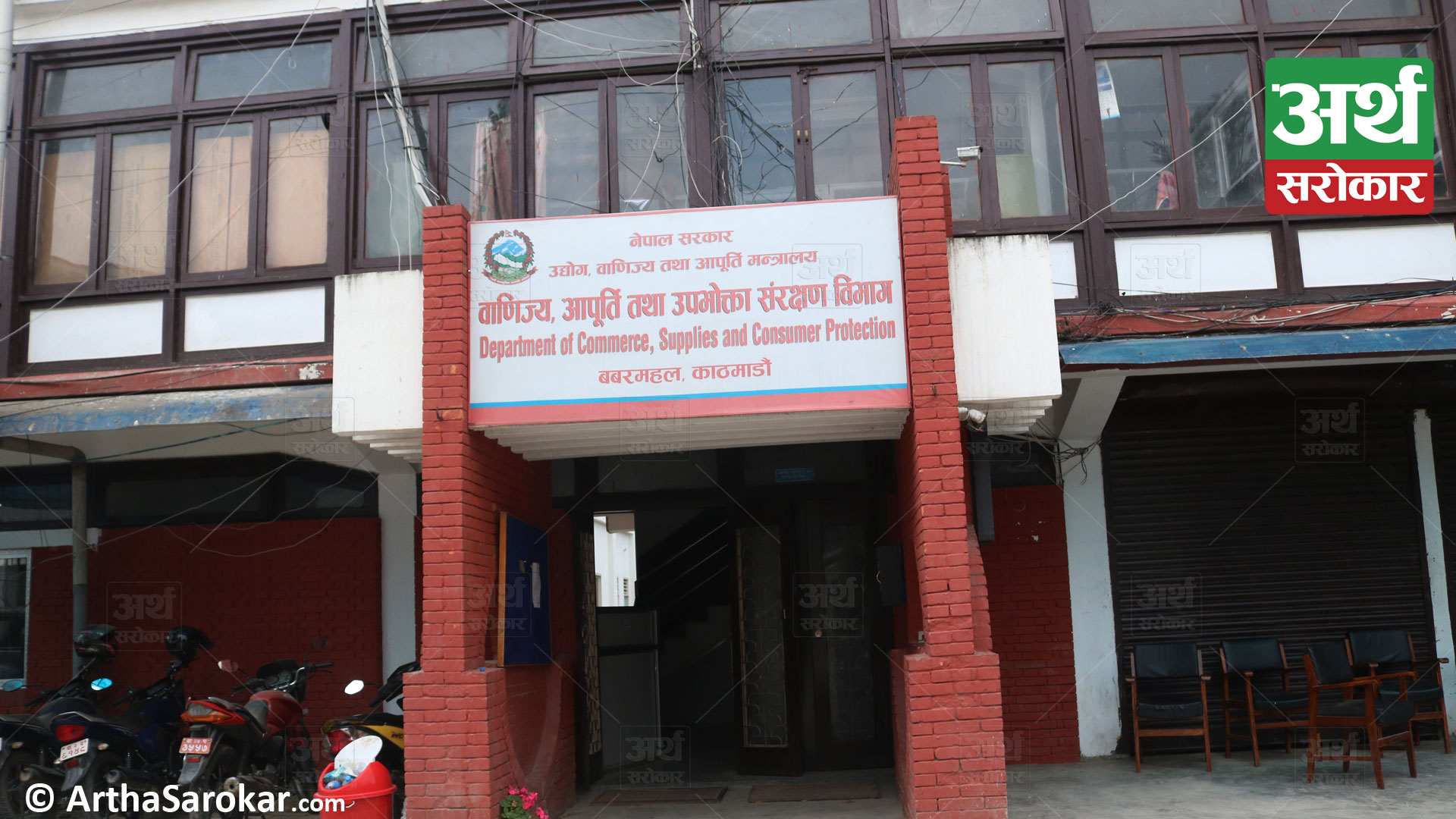 The Department of Commerce, Supply and Consumer Protection Management has sealed off different stores that have been charged of relabeling goods to sell them beyond their expiry dates. The Department and the Metropolitan Crime Division of Nepal Police jointly raided Agad Nepal Venture in Balaju of the Kathmandu Metropolitan City-16 based on a tipoff for its alleged involvement in the relabeling of the goods’ expiry dates. Spokesperson of the Department, Shivaraj Sedhain, said that the business firm was found relabeling different goods including cookies, chocolate, soybean, biscuits and others.
According to him, two stores are sealed off and relabeling machines, chemicals, documents and sample of goods have been seized. Police said that an individual has been held in this connection while proprietor of the company, Prabhav Deb, is absconding. A search for him is ongoing, police said. Prior to this, the Department had sealed off a store while arresting three persons from Sanobharyang in the Capital City in connection to relabeling of cosmetic goods and lubricants. Each of the three individuals has been released on a bail of Rs 1.5 million.