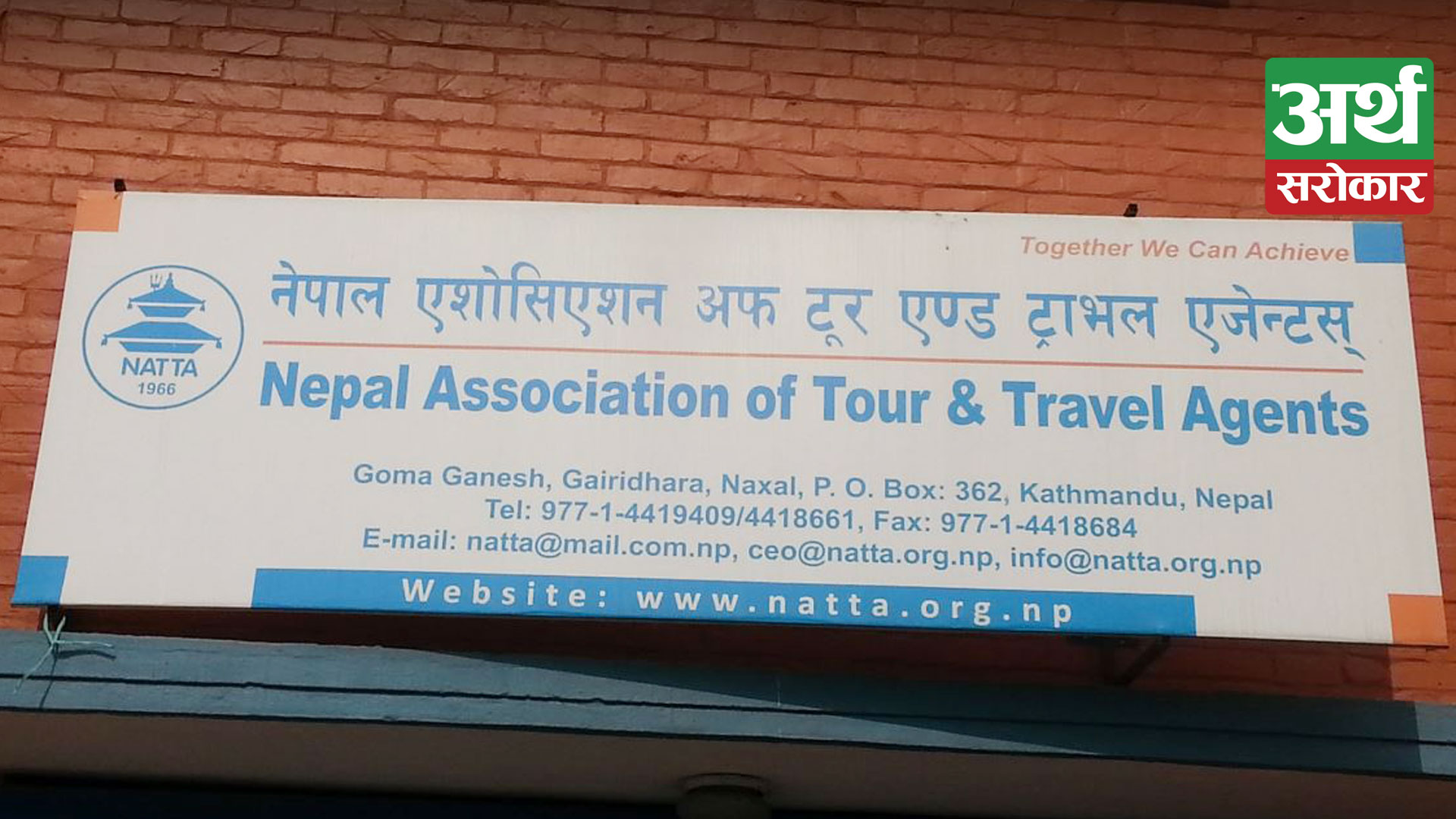 The domestic tourism revival programme launched jointly by the Nepal Association of Tour and Travel Agents (NATTA), Gandaki Province and Province-2 concluded on Friday. As part of the drive, a team comprising Minister for Tourism, Industry, Commerce and Supplies of Gandaki Province Mani Bhadra Sharma Kandel and representatives from various organisations visited various tourist destinations in Province 2 and held interaction with local stakeholders, said the programme coordinator Hari Ram Adhikari at a press conference in Simara. Adhikari is also the first vice president of the NATTA, Gandaki Province.
The programme was launched on Wednesday coinciding with Buddha Air’s launch of a direct Pokhara-Simara flight. On the occasion, Minister Kandel said that the direct flight between Pokhara and Simara has connected the tourist city with the economic city. Pledging to take initiatives on behalf of the provincial government for policy level arrangements for the development of tourism, he said that the government would cooperate with private sector in this regard. Similarly, tourism entrepreneur Ichha Bahadur Wagle stressed the need for the government to encourage private sector investment and sustain the flight between Pokhara and Simara. Urging the government to save tourism hit hard by COVID-19, Chairperson of the Pokhara Tourism Council, Gopi Bahadur Bhattarai, demanded that for tourism activities, border transits be open at the earliest by following the health protocols.
President of the NATTA Centre Achyut Guragain emphasised the need for creating an environment conducive for attracting both domestic and Indian tourists. On the occasion, Minister Kandel handed the invitation letter sent by Chief Minister of Gandaki Province Krishna Chandra Nepali Pokharel to Chief Minister of Province-2 for visiting Gandaki Province through the NATTA, Province-2. Likewise, the NATTA, Gandaki Province invited the NATTA, Province-2 and tourism entrepreneurs and representatives at local levels to visit Pokhara. The visiting team returned to Pokhara from Simara on a flight on Friday itself.