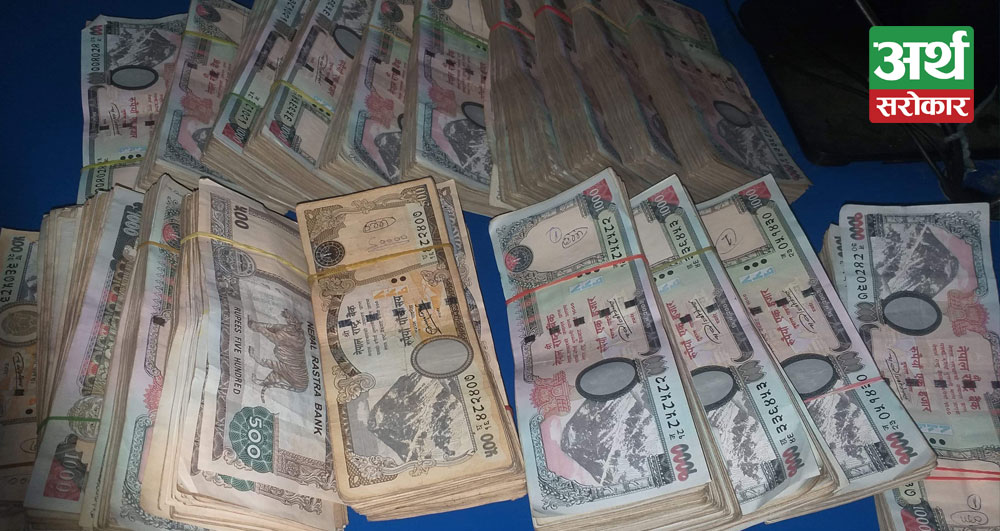 Gandaki Province Chief Minister Krishnachandra Nepali Pokharel said that the provincial government provided over Rs 12 million as compensation to flood survivors in the province in the current fiscal year 2021/22. At the meeting of the Gandaki Province Assembly in Pokhara on Monday, CM Pokharel shared that 33 people died, 44 were injured and two were missing in the monsoon-induced natural disasters that occurred during monsoon this year. Stating that the details of the damages on the physical infrastructures were being collected from the local levels and the District Administration Offices in the provinces, he shared that 502 houses were damaged by the monsoon-induced disasters.
Similarly, the CM divulged that five government offices, seven schools, six community buildings, 25 hydropower projects, 36 bridges and roads in 176 places were destroyed by the flood, landslide and inundation among others. Meanwhile, 3,770 people from 731 households who were at the risk of disasters were relocated to safer places. A total of 4,765 people from 1,205 households were provided relief materials worth around Rs 7.9 million while remaining amount were distributed in cash as compensation.
The CM also informed that he had visited Chame in Manang district to distribute relief materials to disasters survivors. Stating that the three-tier government had coordinated efforts for rescue and relief and resettlement of the disasters survivors, CM Pokharel shared that each family losing a member to natural disasters were provided with Rs 200,000 from the federal and Rs 50,000 from the provincial government. Likewise, the families of those missing ones were provided Rs 15,000 each for the immediate relief, Rs 25,000 for temporary settlement and Rs 50,000 for medical treatment, according to the CM. 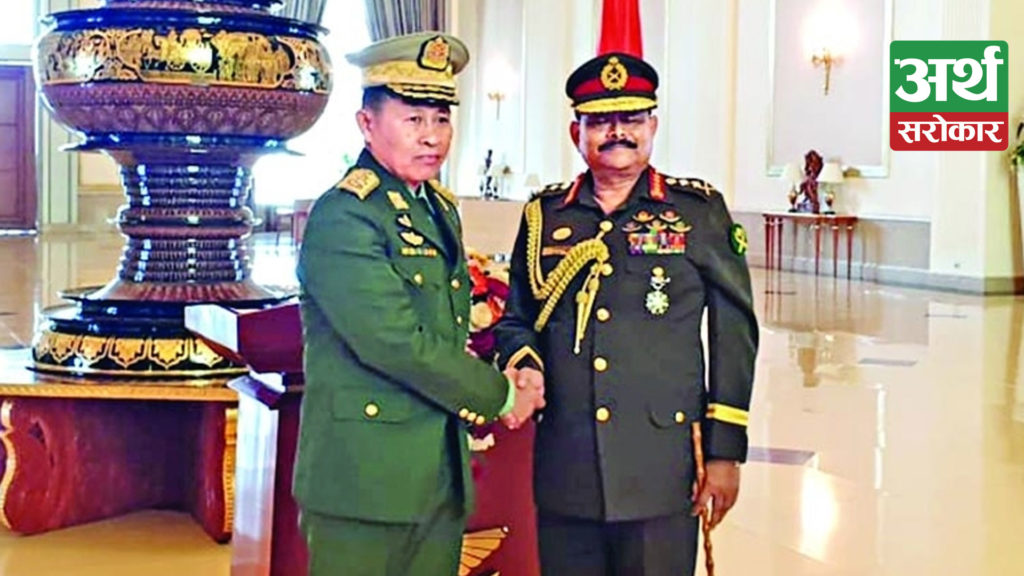