Paddy cultivated in some 200 hectares of land has been damaged due to unseasonal rains and strong winds in Myagdi district. According to the Agriculture Knowledge Center, Myagdi, the paddy crop has been damaged due to rain and strong winds that hit the area since mid-October. According to the records at the Center, paddy is cultivated in an area of 3,892 hectares in the district. Near-harvest paddy remains soaked in water and hence damaged, said senior horticulture development officer at the Centre, Kiran Sigdel. As per the preliminary details, paddy grown in 200 hectares of land has been damaged.
We are also collecting final details, said Sigdel. According to local farmers, the paddy planted in Ratnechaur, Bagarphant, Phaparkhet, Garapani, Khabara, Seem, Babiyachaur, Pulachaur, Arman, Kuhu and Devisthan of the district has been damaged. The farmers had hoped that the paddy production would increase this year as compared to the previous year due to adequate rainfall during the planting season, no outbreak of pests and diseases in the paddy and access to irrigation facilities. Similarly, vegetables grown in 57 hectares of land have also been damaged.
Vegetables have been cultivated in an area of 1,130 hectares in Myagdi this year. Out of the 2,705 hectares of millet cultivation, 83 hectares have been damaged, according to the Center. In Myagdi, advanced varieties of paddy including Gauriya, Jetho Budho, Jarneli, Pahele, Marsi, Takmare, Bhatte, Chamrung, Machhapuchhre, Annapurna 3, Khumal 4, Khumal 10 and Lumle 2 are cultivated. Last year, 13,626 metric tonnes of paddy was produced in 3,925 hectares. However, the production of paddy is expected to decline this year due to the adverse weather conditions. 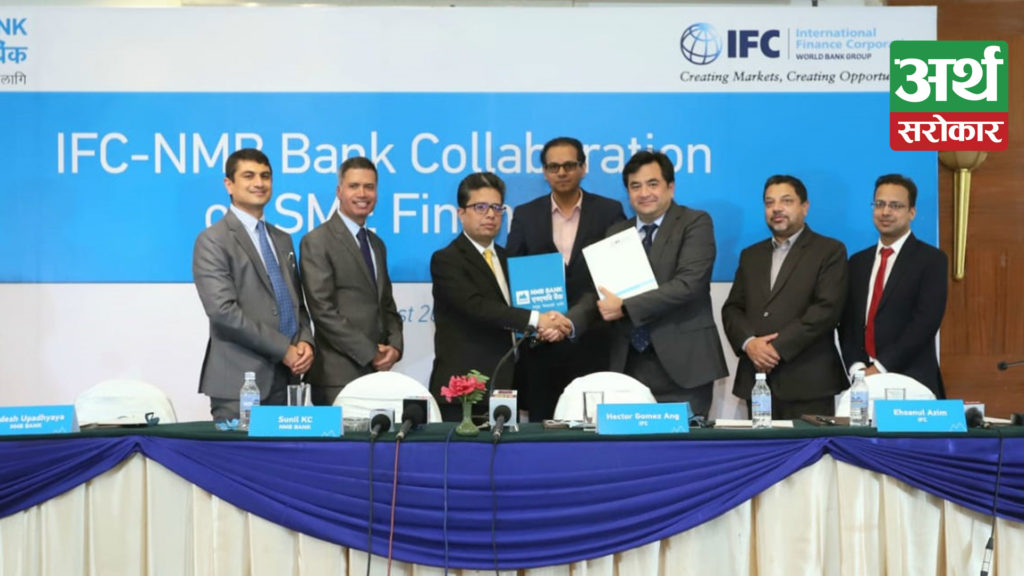