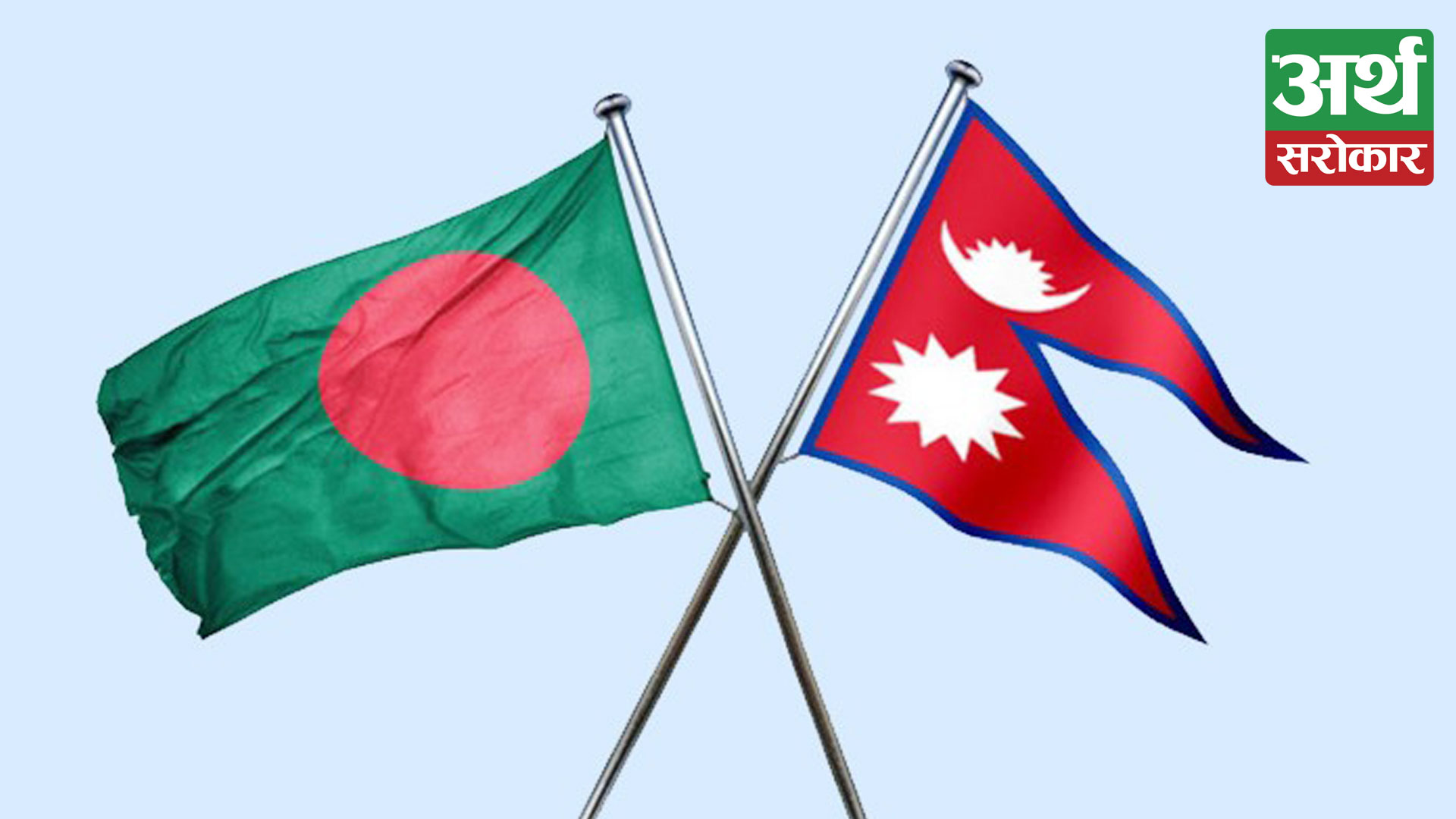 As Dhaka is contemplating to accept Kathmandu’s request not to levy supplementary and regulatory duties on shipments of Nepal, both the countries got one step nearer to a Preferential Trade Agreement. Bangladesh will sign the Preferential Trade Agreement (PTA) with Nepal as soon as the Himalayan country promulgates the deal, officials said. They said it is likely that Nepal is going to accept Bangladesh’s product list of 42 merchandise.

A commerce ministry official said so far Bangladesh’s National Board of Revenue has exempted Nepal from payment of Customs Duty. ‘Other proposals are under our consideration,’ an official told Business Insider Bangladesh on Saturday. ‘We have given all the answers to the Nepal government’s questions for signing the Preferential Trade Agreement with Bangladesh,’ said Commerce secretary Tapan Kanti Ghosh. Terming that the deal is now at a mature stage, he told Business Insider Bangladesh that if Nepal gets positive over the PTA draft, the two South Asian countries will hit the deal.

He also said that there must be a win-win situation for both the countries before inking such a deal. Tapan said Bangladesh has also been pursuing another PTA with Sri Lanka but there has not been tangible progress due to political turmoil in Sri Lanka. He said, ‘PTA discussion with Indonesia is in good shape as the talk is progressing. But, chances are thin for a Free Trade Agreement with Malaysia because Kuala Lumpur does not want to open its services sector for Dhaka.’

The Trade Negotiation Committee was supposed to sit in January 2021 for the advancement of PTA with Nepal, but the Covid-19 pandemic forced both the countries to shelve discussions. Nepal issues include lifting ban on yarn import from Nepal through Banglabandha port, import of vegetables and fruits, and visa simplifications. Meanwhile, Nepal demanded duty-free benefits on shipment of their agricultural products, handicrafts and brooms.

Commerce Ministry officials said Bangladesh had assured Nepal of addressing the issue of vegetable and fruit imports under PTA. Seamless export of yarn and broom through Banglabandha border has been forwarded to the NBR which may be resolved shortly, officials said. In the last meeting with Nepal, the MoC has pointed to the ‘modality of signing the inclusion of Rohanpur as a Port of Call to transit agreement between Bangladesh and Nepal’.

The issue was discussed during the sixth commerce secretary-level meeting. Nepal was expected to send a letter of intent to this end. During the visit of Nepal’s president Bidya Devi Bhandarion on March 22, both the countries decided to expedite the process of PTA. On December 6 in 2020, Bangladesh signed its first bilateral PTA with Bhutan. Bangladesh has a trade surplus with only Nepal in South Asia.In the fiscal year 2019-20, the country exported goods worth $46 million to Nepal. At the same time, it imported goods worth $15 million from the Himalayan country. (Source: Business Insider)