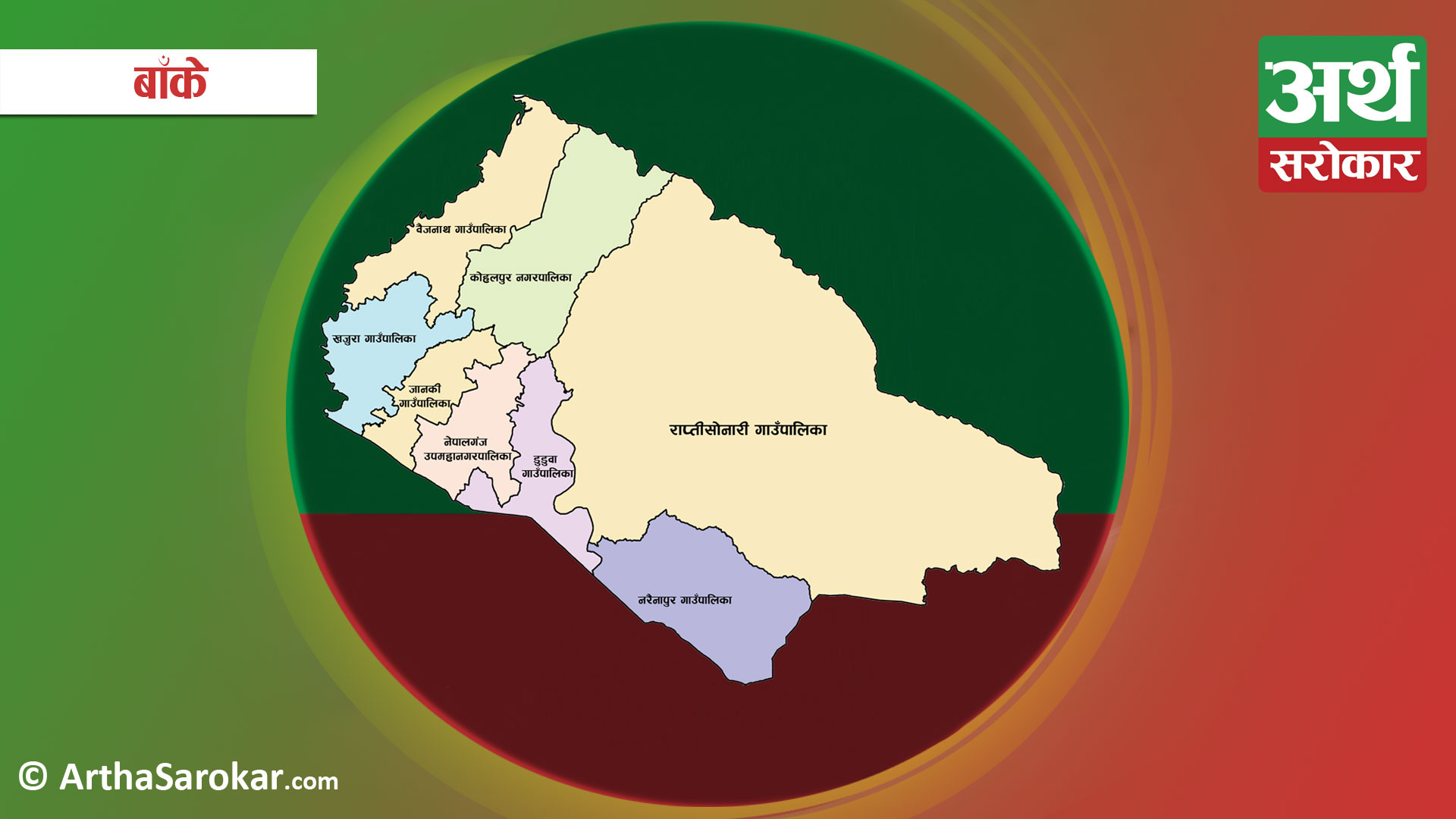 The business of big and luxury hotels in Banke district has gradually started picking up momentum now after witnessing a drastic fall almost to nil following the lockdown and restrictions imposed in the wake of COVID-19 risk in the country. Five-star as well as other luxury hotels have sprung up here in Banke district, largely targeting the tourists travelling to Kailash Mansarovar, the Bardiya National Park, Sworgadwari Ashram, the famous pilgrimage site in Pyuthan, the Rara Lake in Mugu, the Shey-Phoksundo Lake in Dolpa. Nepalgunj is the major air and hub for travelling to these destinations. Hotel entrepreneur Bhim Prasad Kandel said there are over a dozen luxury hotels including the five-star, four-star and three-star ones operating here since a decade.

The Hotel Soaltee, Sneha, Siddhartha, Signet Inn, Krishna, City Palace and Kitchen Hut are to name a few luxury hotels. It is found that these luxury hotels have made especially the Indian tourists as their clientele base. “Not only big hotels but the smaller ones as well as the tourism business too have started to see an increase in business in recent days after being hit hard by the pandemic,” Kandel, the hotelier, said. Besides being the centre for air and surface travel to some of the best tourism destinations in the hill and mountainous districts of the Karnali and Sudurpaschim provinces, Nepalgunj is also a business hub the western region of the country.

Many INGOs and NGOs have their regional offices here. “We were worried over our dwindling business after suffering from the adverse impact of COVID-19. That it has now gradually started picking up has instilled some hope,” said Santosh Gupta, a hotel entrepreneur. The hotel and tourism business of Banke is mainly propped up by the Indian visitors. The hotel entrepreneurs are elated that the number of visitors-both Indians and domestic – has started to increase with the lifting of the restrictions and lockdown. The Federation of Hotel Entrepreneurs Banke said more than around Rs 7 billion has been invested in big and standard hotels and the tourism industry in Nepalgunj since the last six years.

Touristic areas like Mero Planet, Fun Park, Water Park, Nepalgunj Park, Bageshwori Temple, Thakurbaba of Bardiya, Kanti Pond have been developed and expanded in order to link tourism development with hotel business. Similarly, NATA Nepal has brought tourist bus service into operation from Nepalgunj to Bardiya National Park. The historic Rani Lake has now become a centre of attraction for domestic and foreign tourists. Number of tourists visiting the Lake and Park has been increasing after Nepalgunj Sub-Metropolitan City reconstructed the Lake located at ward no 8.

Mayor Dr Dhawal Shumsher Rana said that the Park was reconstructed at a cost of around Rs 2.5 million of the sub-metropolitan city and people from western districts as well as citizens from Indian bordering areas also used to come to visit the Park. Likewise, another historic Mahendra Park of Nepalgunj has also become the centre of attraction domestic and foreign tourists. This park has been named as ‘Mini Zoo’. Peacock, rabbit, ostrich, swamp deer are the attraction of the park. Mayor Rana added that process for the expansion of historic shrine, Bageshwori Temple, construction of Kanti Lake and operation of Water Park has been forwarded.