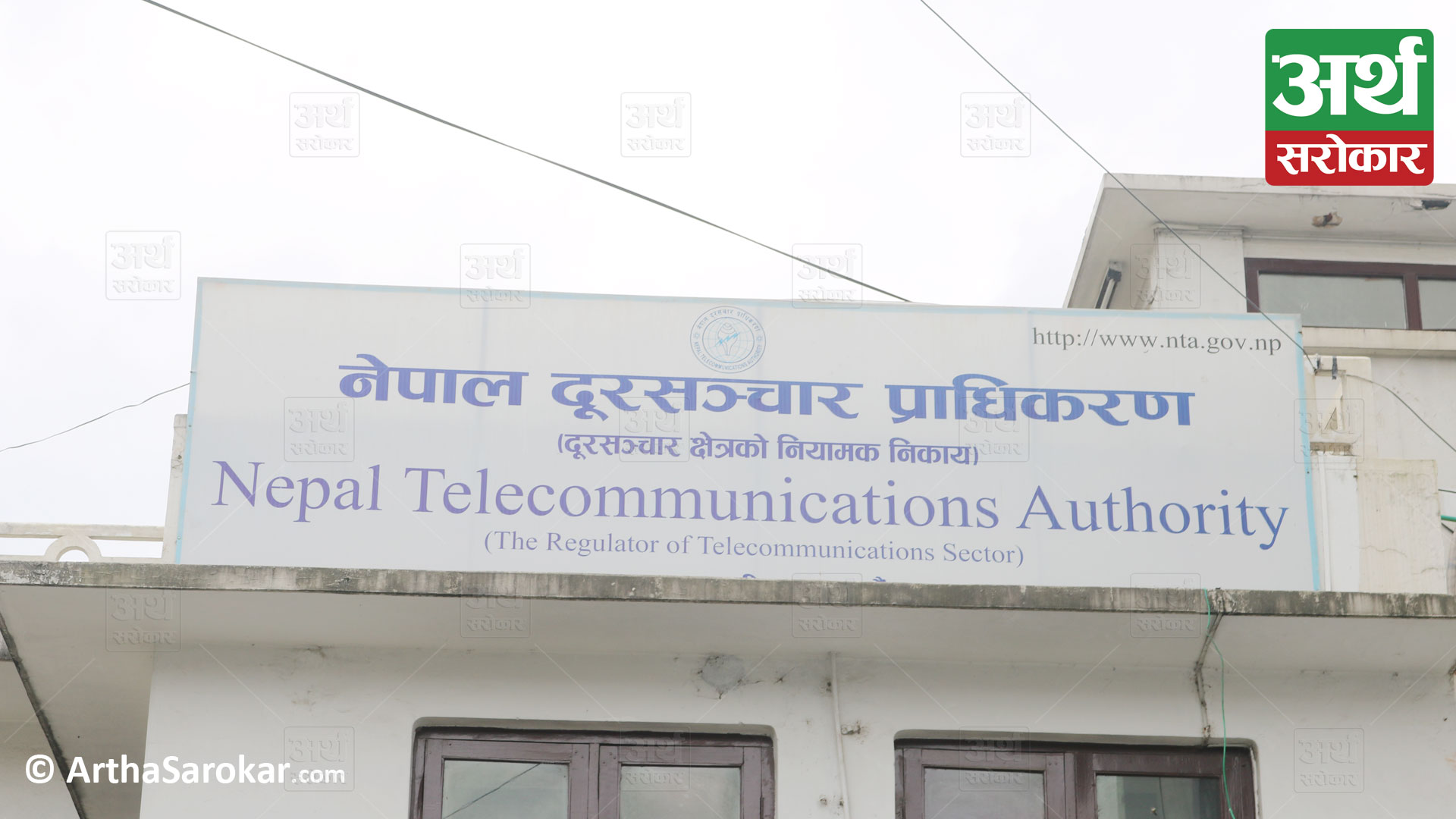 Nepal Telecommunications Authority (NTA) has urged all stakeholders for making arrangements for the unhindered use of the internet service. Stating that the internet service has become disrupted at many places of the country due to the haphazard cut off of the optical fibre at various places, the NTA urged for making arrangements for the unhindered use of the internet service.
In a press release today, NTA urged the bodies concerned not to cut off the optical fibre at a time when efforts are being made to resolve the dispute over the rate of pole rent between the Internet Service Providers Association of Nepal (ISPAN) and the Nepal Electricity Authority (NEA) by holding discussions among the Ministry of Communication and Information Technology, the NTA, NEA and ISPAN. “A highly essential service of the State has been disrupted with the cutoff of the optical fibre.
There is provision in the Telecommunications Act, 2053 BS that says it would be punishable offence if anyone disrupts this essential service. The Authority expresses its regrets over the act of disruption of telecommunication service like this,” NTA stated. NTA has called on all the bodies concerned to take legal action against anyone causing obstruction to the State’s very essential service and to safeguard such infrastructures, laying emphasis on seeking solution through talks. “
All sides should sit together and sort out the problems through mutual discussions, and we heartily