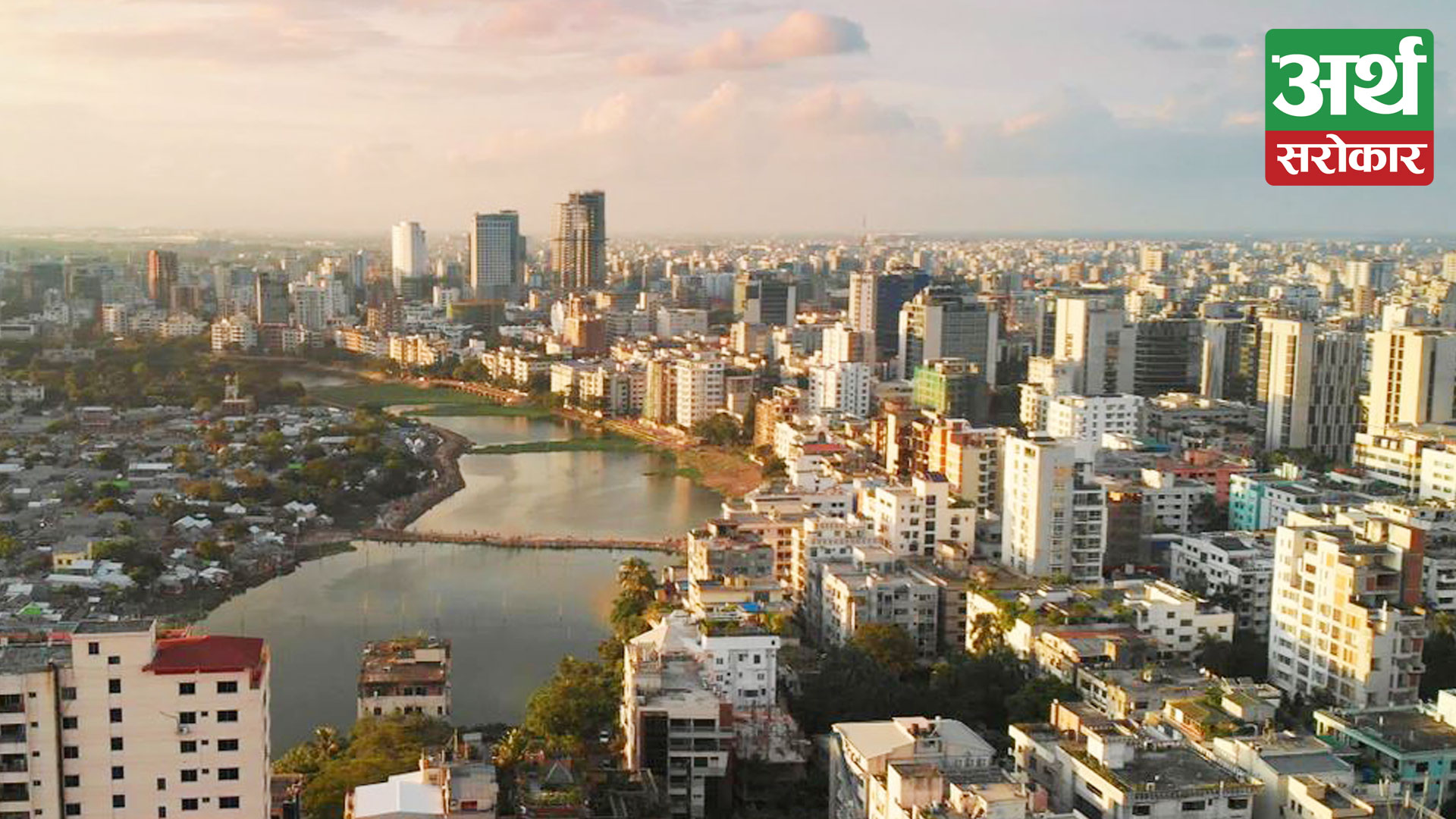 KATHMANDU
The official journey of the South Asian Association for Regional Cooperation (SAARC) started in 1985 when seven states namely India, Pakistan, Bangladesh, Nepal, Bhutan, Sri Lanka and the Maldives formed this regional platform. Later in 2007, Afghanistan joined SAARC. Sri Lanka and the Maldives are island states among the eight SAARC members. On the other hand, Nepal, Bhutan and Afghanistan are landlocked countries. Realising that the unprecedented progress that other regions of the world have made by increasing regional communication and cooperation, the same development of this region is possible if the communication and cooperation between the states in this region can be increased to the desired level.

After the establishment of SAARC, it was hoped that citizens of one country would be able to travel to another without a visa. One country would provide transit facilities to another country as required, including moving from one country to another by private car. But that goal has not yet been achieved. And, the prospect of achieving that in the near future is not very bright.
The main objective of establishing SAARC was to make the region one of the most prosperous in the world by enhancing regional connectivity and cooperation. But, almost 30 years after the establishment, it is clear that there is still a long way to go to achieve that goal.

India is the largest of the SAARC countries in terms of size and population. The second place belongs to Pakistan. Before the establishment of SAARC, India and Pakistan were engaged in three all-out wars. The state of Bangladesh was born in 1971 in Pakistan through a hardcore struggle. Perhaps, this background has also blocked the region to move ahead as other blocs.

The SAARC region is home to more than a quarter of the world’s population. This region is the most populous region in the world. In recent times, the countries of the region have made great strides in agriculture. While the industrial development of the region is promising, there is a need to harness the potential for further development along the way. The scope of regional trade between SAARC countries is still limited. If this scope is expanded, the SAARC member states will be able to achieve unprecedented development within their own borders.

Among the SAARC countries, Nepal and Bhutan are bounded on the east, west and south by India. Although the two states are bordered by China on the north side, their entire border is rugged. So, communication in that direction is very impenetrable. Nepal and Bhutan are completely dependent on India for foreign trade. Although these two countries have long demanded transit facilities from the regional structure of SAARC through the two seaports of Chittagong and Mongla in Bangladesh, the slow pace of implementation has tarnished the spirit of SAARC.

The seven states of eastern India are called the Seven Sisters. As these seven states are surrounded by other states, these states maintain communication with the mainland of India through a narrow route called the Chicken Neck Corridor. Communication through this route is time-consuming and expensive. India is interested in establishing transit by road, rail and waterways with these seven states through Bangladesh. Although the transit is open by water, it is not fruitful throughout the year due to the low navigability of the rivers in different places.

On the other hand, Bangladesh is on the way to develop the infrastructure required for transit by road and rail for the usage of transit. Bangladesh would like to be a transit hub between South Asia and South-East Asia. Bangladesh is focusing on regional connectivity more. Bangladeshi Prime Minister Sheikh Hasina is liberal in this regard. She always urges regional countries to be connected. She wants to make the way for Nepal and Bhutan for the usage of Bangladeshi seaports such as Chattogram, Mangla, Payra ports and Saidpur airport in Nilphamari.

Immediate concerns
We know the Afghan Crisis. A platform of regional countries like SAARC is needed to address such problems. But now, SAARC is inactive due to the Indo-Pak dispute. Pakistan and India should work together to revive SAARC for the maximisation of regional interests.

Meanwhile, 54 common rivers flowing through India have fallen into the Bay of Bengal through Bangladesh. By unilaterally withdrawing water from most of these rivers upstream, India is using it to maintain the navigability of inland rivers, including hydropower generation and irrigation in agriculture. Bangladesh has faced an unfavourable situation due to the unilateral withdrawal of water by India and the consciousness of SAARC never allows one neighbouring state to create an unfavourable environment for another neighbour. India should work together with Bangladesh in regard to better regional benefits. India should complete a fair Teesta agreement with Bangladesh soon to maximise the mutual benefit. As a big fish in this region, it has some accountability towards others.

Disregarding and ignoring the spirit of SAARC as other SAARC member states are smaller than it, India has always shown a great vicious attitude towards other SAARC member states. Due to this behaviour of India, SAARC is failing to reach its goal on the one hand and the political stability of other SAARC member states is also being endangered on the other hand. Although India has road and rail links with Bangladesh and Pakistan, trade is being conducted through transhipment due to the lack of transit facilities. Communication is not very easy as the citizens of these three countries also need a visa to communicate. It is as easy as possible for an Indian citizen to travel to these two countries by obtaining a visa from Bangladesh and Pakistan; it is not easy for the citizens of these two countries to travel to that country by getting an Indian visa.

At present, the trade between Nepal and Bhutan with Bangladesh is being handled through transhipment in the absence of transit. As a result, the import and export expenditure of both the states is increasing. India’s economy is growing rapidly. Bangladesh’s economy is also booming day by day. Besides, the economies of all other countries in South Asia are also developing. Under the scope of regional cooperation, the following provisions should be introduced to reap benefits from this platform:
• Transit facilities between SAARC countries are opened
• The visa system is abolished
• The currency of one country is easily exchanged in another country or common currency is introduced
• Travel facility from one country to another in a private car is introduced
• The flow of electricity, gas, oil and water from one country to another is made easily available
• The same SIM card can be used to talk from one country to another easily and cheaply
• The scope of trade is maximised

This requires the SAARC countries to show the highest level of friendship and harmony towards each other and to make the best use of opportunities and cooperation. All member states should revive the SAARC as a regional platform.