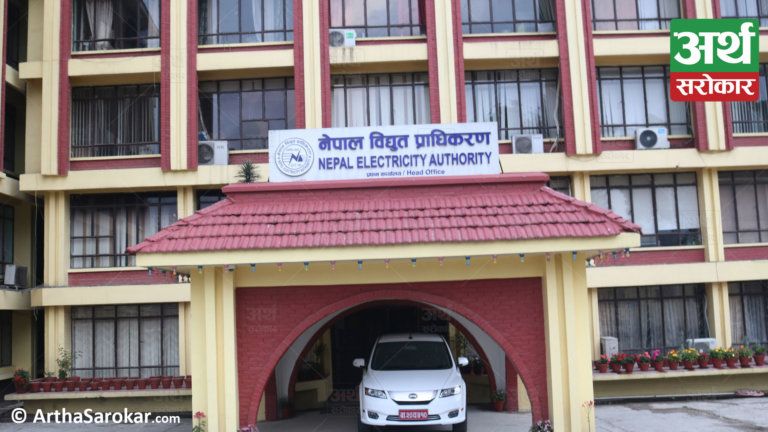 The number of investors in the solar energy project has significantly increased in recent years. It may be noted that the promotion of the solar and energy mix falls on the priority of the government in its bid to seek and promote the sources of alternative energy. The government plans to generate 15,000 megawatts electricity in the ten years and contribution of alternative energy to such plan is around 10 percent. Solar power projects continue to attract investors unlike of other sources of alternative energy. The Ministry of Energy, Water Resources and Irrigation has side by side focused on the development and promotion of other primary energy sources including the hydropower projects and this concept is known as the ‘energy mix’. At the policy-level, the Ministry is providing necessary facilitation the development and expansion of solar energy. In the initial phase, the solar power was used for household electrification purposes. Its use for commercial purposes has begun lately.
The solar project is getting attraction at the international level as well. The Nepal Electricity Authority (NEA) has launched the 25-MW solar project in Nuwakot and the power generation is around 50 percent of the capacity. The data of the Department of Electricity Development showed that 33 solar projects have applied for the survey and their accumulated capacity is 408 MW. The government is clear about not letting the permission for operating a solar project in the arable land. The areas surroundings of the Mid-Hill Highway seems suitable for installing solar projects at large scale. NEA has the power purchase agreement with the solar projects to purchase electricity