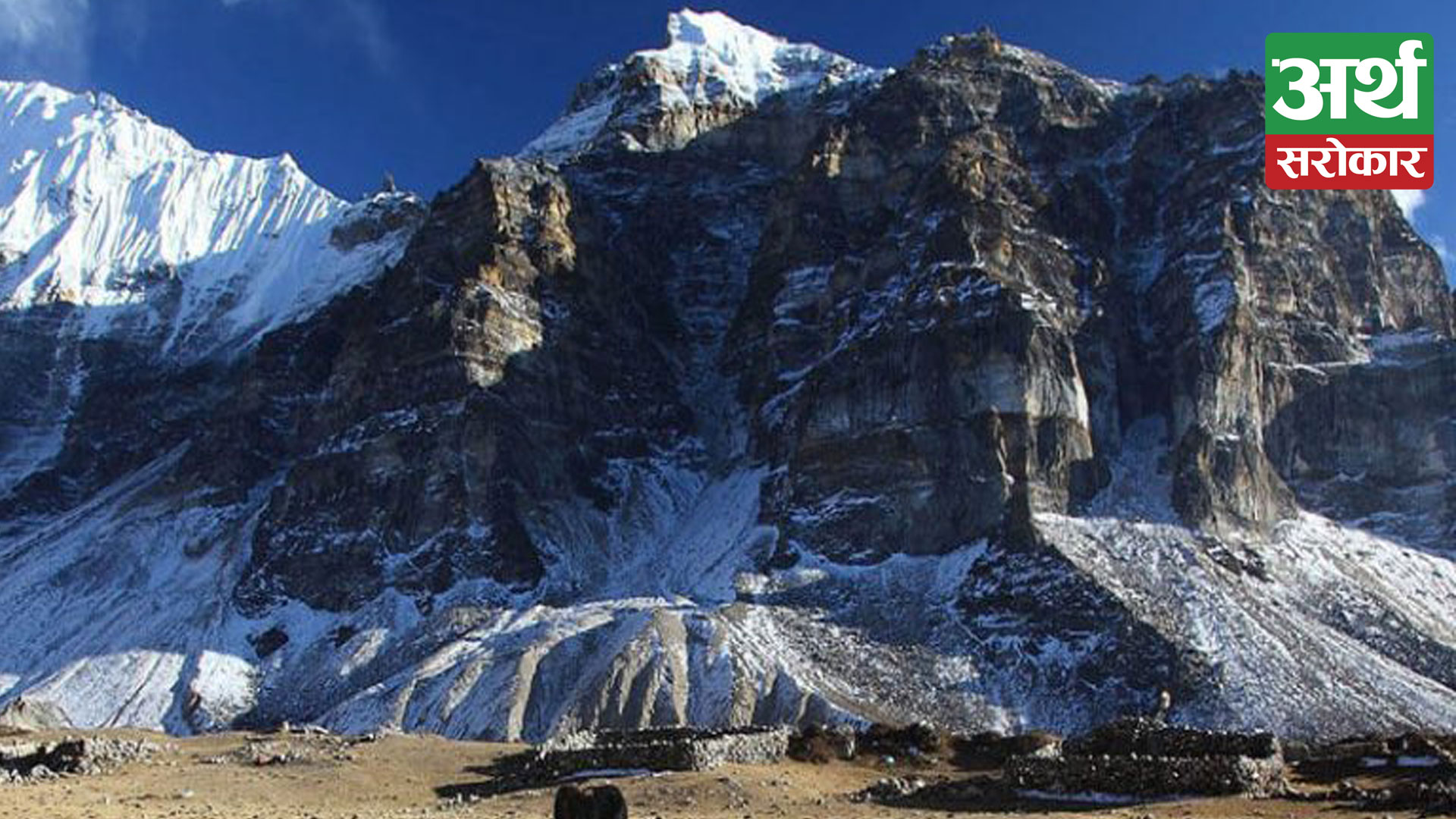 The number of tourists arriving in the world’s third highest mountain, Kanchanjanga region is increasing. Deserted for almost two years due to COVID-19, the region is gradually seeing an increase in domestic and foreign tourists this year.
The Kanchanjanga region is now bustling with domestic and foreign tourists since last month. According to the office of the Kanchanjanga Conservation Area Management Council Office, 100 domestic tourists from different districts of Nepal have visited the region. Likewise, 65 foreign tourists from the United States, France, Germany, Britain and India visited the Kanchanjanga area, said Tashi Tenjing Sherpa, tourism assistant at the Office. Similarly, a team of two American climbers, who had gone to Faktanglung (Kumbhakarna-7710 m) to climb the mountain, returned to Phungling, the district headquarters of Taplejung, after trying for about a month, according to the Ghunsa Check Post Office.
With the increase in tourist activity, the 3,450-meter-high Ghunsa tourist settlement has become crowded with tourists. Chair of the Kanchanjanga Conservation Area Management Council, Khagendra Fembu Limbu, said that the Great Himalayan Trail (East-West Foot trail) has recently become the choice of tourists visiting the region. Meanwhile, Hotels in the Kanchenjunga area that were closed for a long time due to COVID-19 have reopened, and are operating in full swing.

Exhibition of goods made of Dhaka fabric in offing 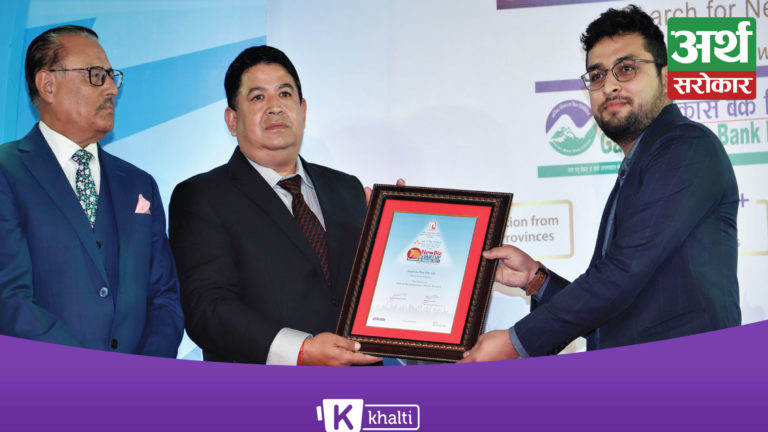 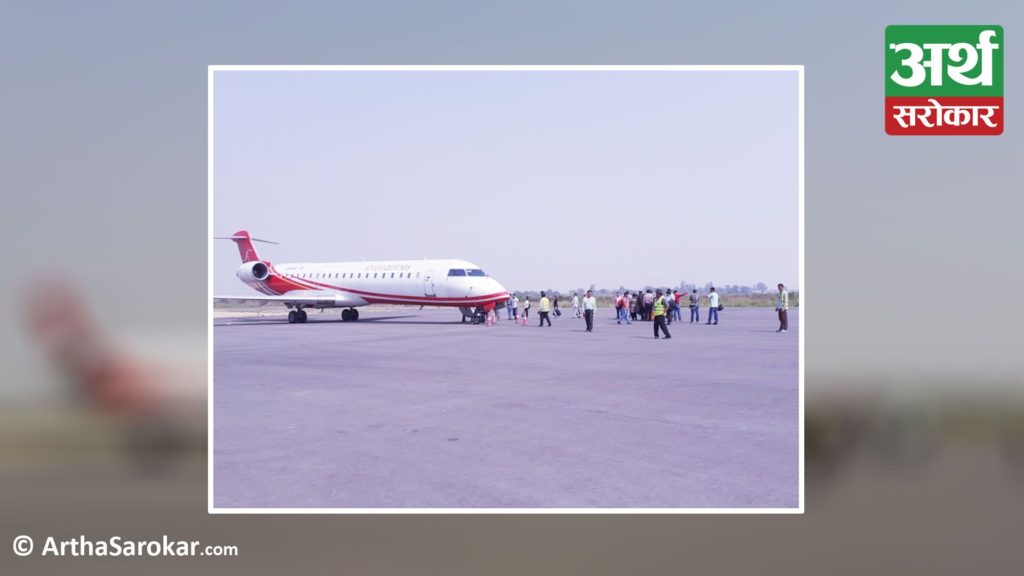 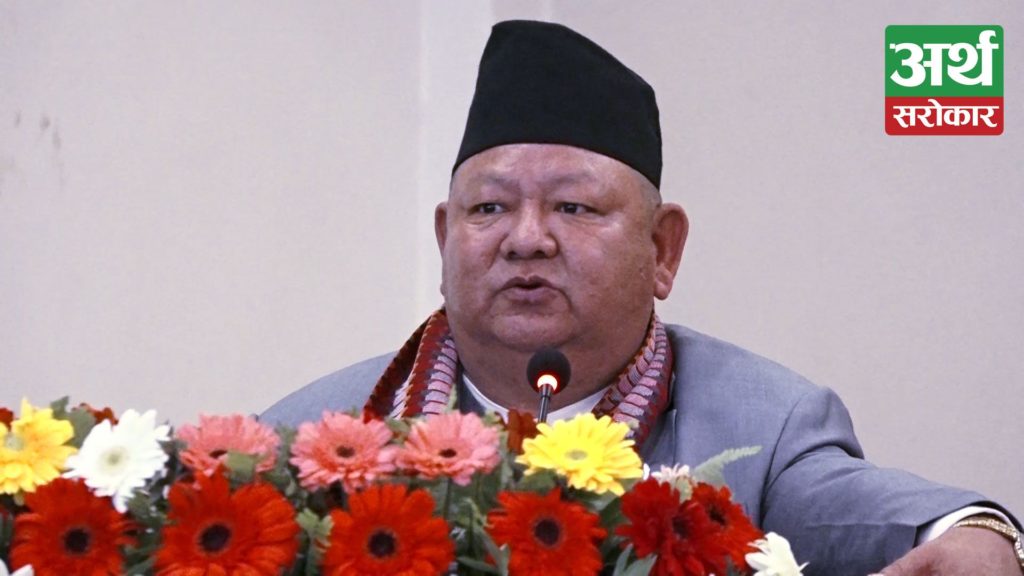 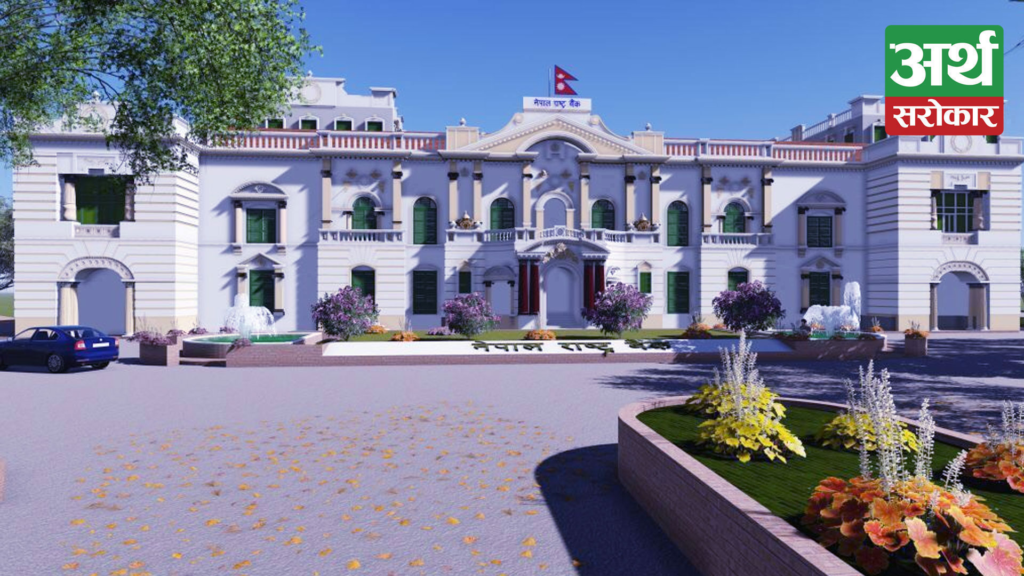 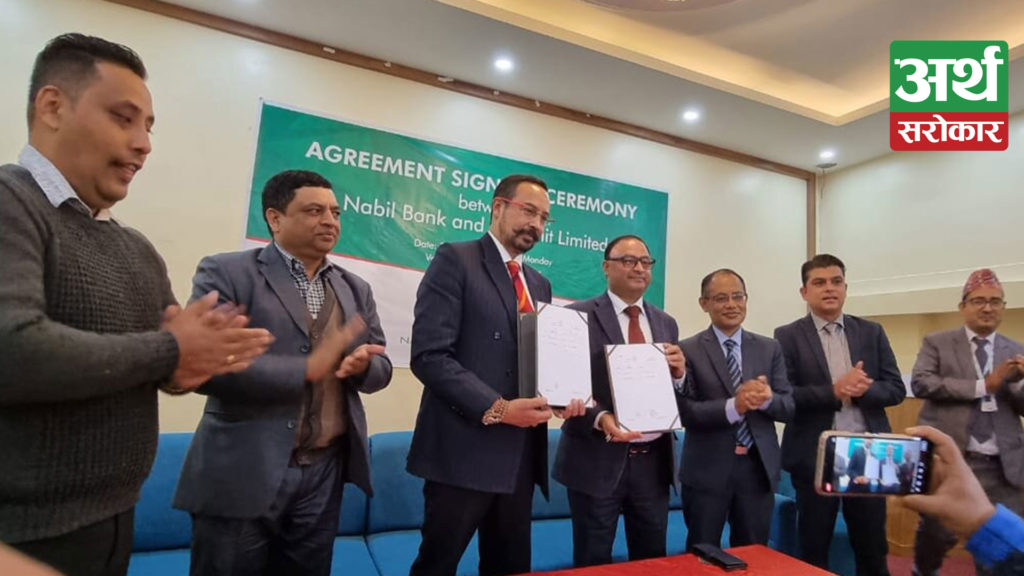