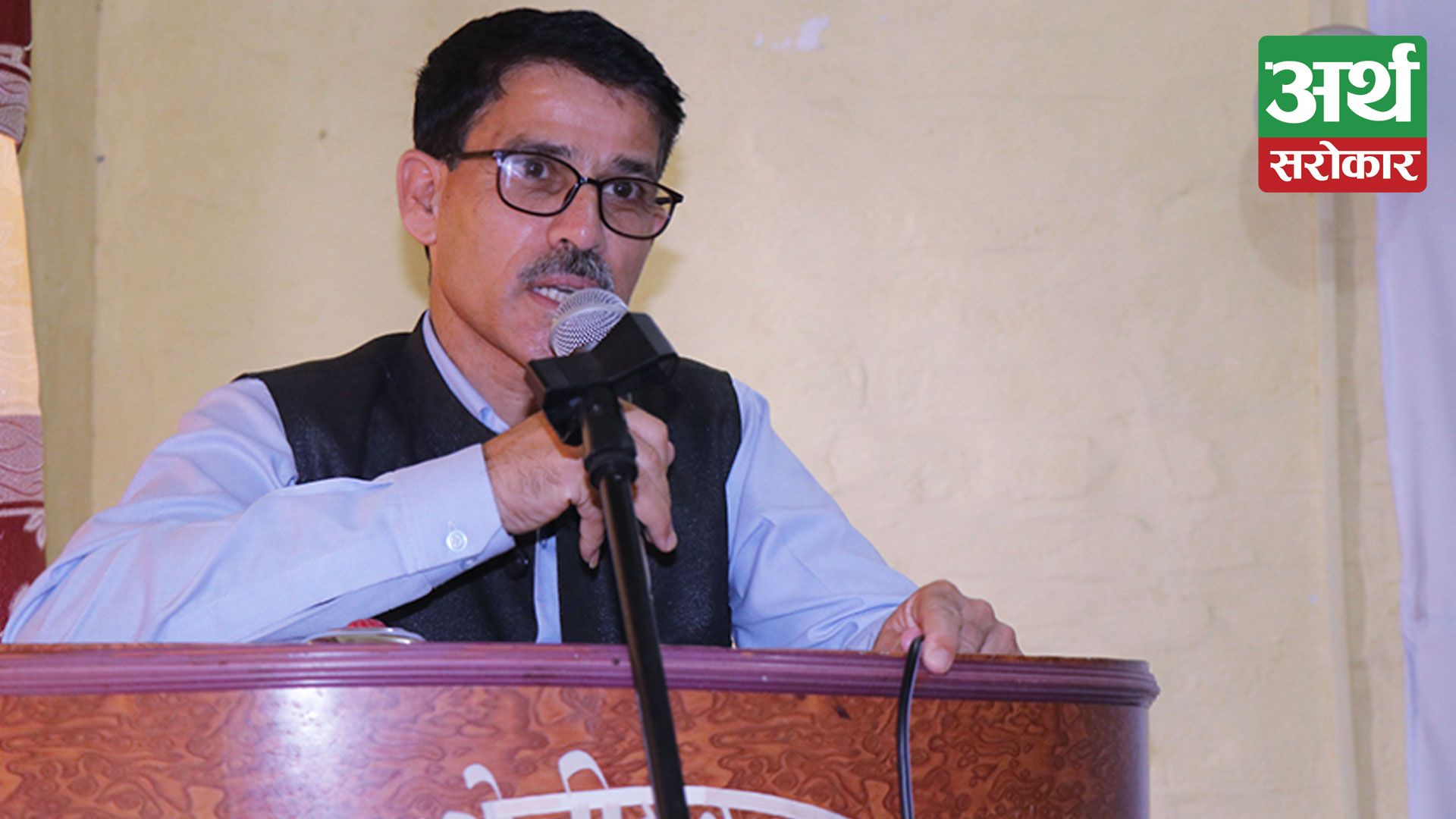 Chief Minister of Sudurpaschim Province Trilochan Bhatta has said that farmers’ dignity was crucial to ensure them with the expected returns from the agriculture sector. At a programme on Chief Minister Integrated Agriculture and Livestock Development in Dhangadhi on Sunday, the Chief Minister argued that good results from the agriculture sector were not obtained due to lack of respect to the farmers.
“It is imperative to rise above from the traditional system and mentality in agriculture,” he added. On the occasion, Bhatta stated that the Sudurpaschim Province Government was committed to farmers’ welfare while adding that the Chief Minister Integrated Agriculture and Livestock Development Programme was unveiled to advance activities for the agriculture sector in a new fashion.
Likewise, Minister for Land Management, Agriculture and Cooperative Binita Devi Chaudhari and State Minister Man Bahadur Sunar said that the province government was working for timely supply of fertiliser, improved seeds and irrigation to increase better production and productivity.