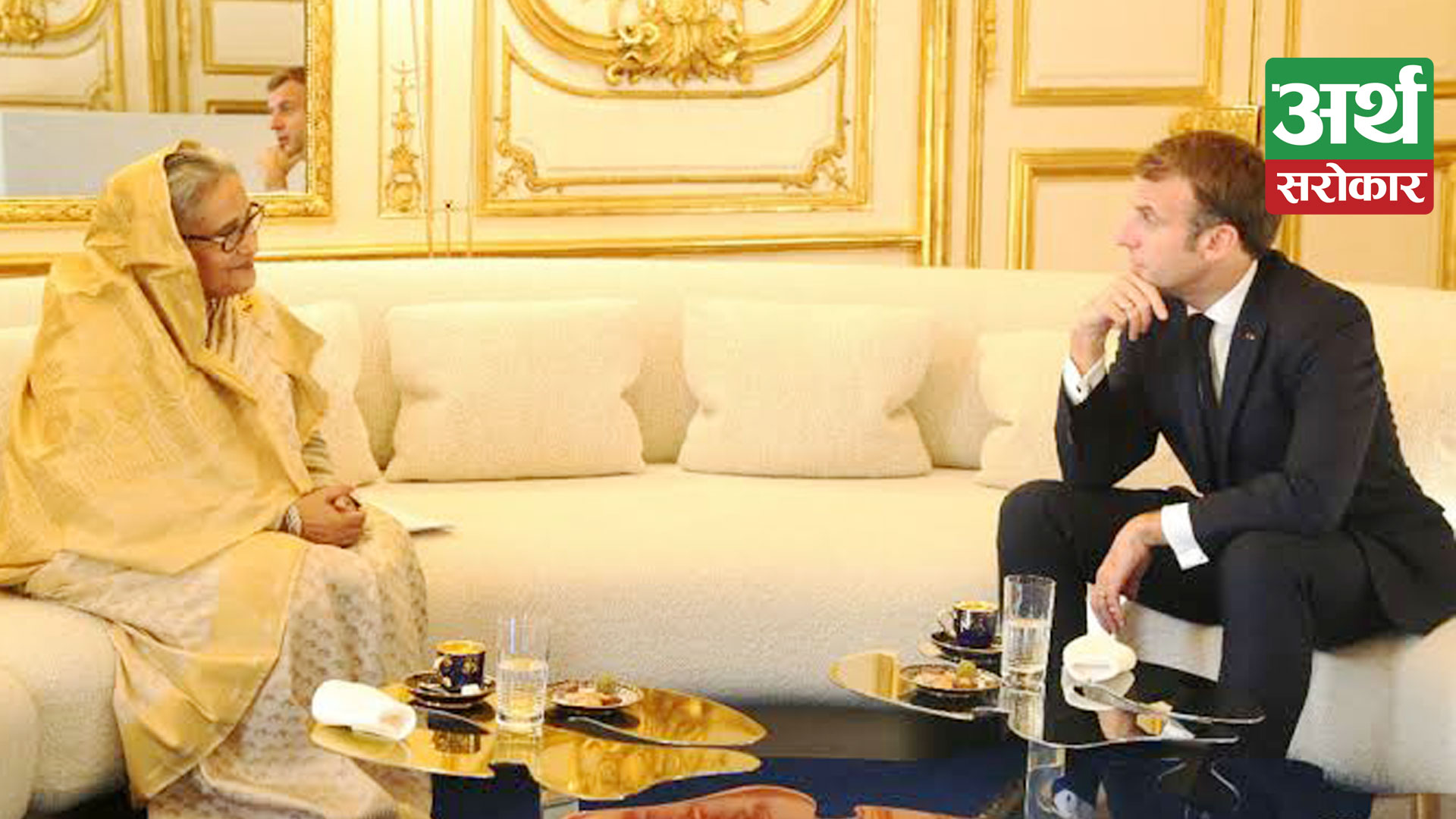 France has historical relations with Bangladesh. Bangladesh’s contact with France dates back to the war of liberation. Relations between Bangladesh and France have historically been cordial. The foundation of this relationship was laid in the distant past.

The contribution of the French in the liberation war of Bangladesh is also memorable. The French writer and thinker Andre Malraux said that he considered the war of independence of Bangladesh as his own war. He also expressed his desire to come to this country to take part in this war.

Also, during the war of liberation, a humanitarian French youth named Jean Kay tried to hijack a Pakistani airliner (PIA) to demand medicine and medical supplies for Bangladeshi refugees who had taken refuge in India. After this incident, the French government decided to help Bangladesh and 20 tons of medicine and medical supplies were delivered to the Indian refugee camps. Even in the post-independence period, good relations have always existed between Bangladesh and France.

Recently, Bangladesh’s Prime Minister Sheikh Hasina completed an important and multidimensional visit to France which has added a