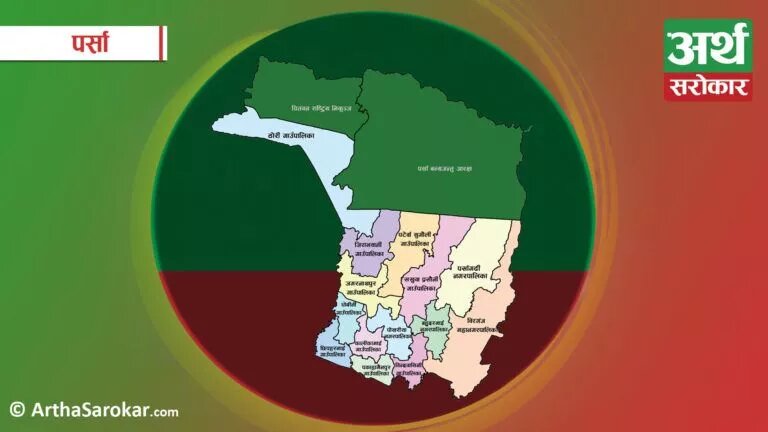 Parsa
The District Police Office, Parsa has confiscated unlawfully-imported goods worth Rs 15 million in over a month and handed over to the Customs Office and Revenue Investigation Office, Pathalaiya.
Superintendant of Police (SP) Ramesh Kumar Basnet shared that they put in place a campaign for checking illegally-imported goods via custom checkpoint. He had taken charge of the chief of Parsa Police since last November 28.
During the period, the police squad also arrested two persons in possession of Rs 1.8 million with no sources established. Action process to this effect has started, Basnet added. The police also caught seven confiscating convicts of different cases, he informed.