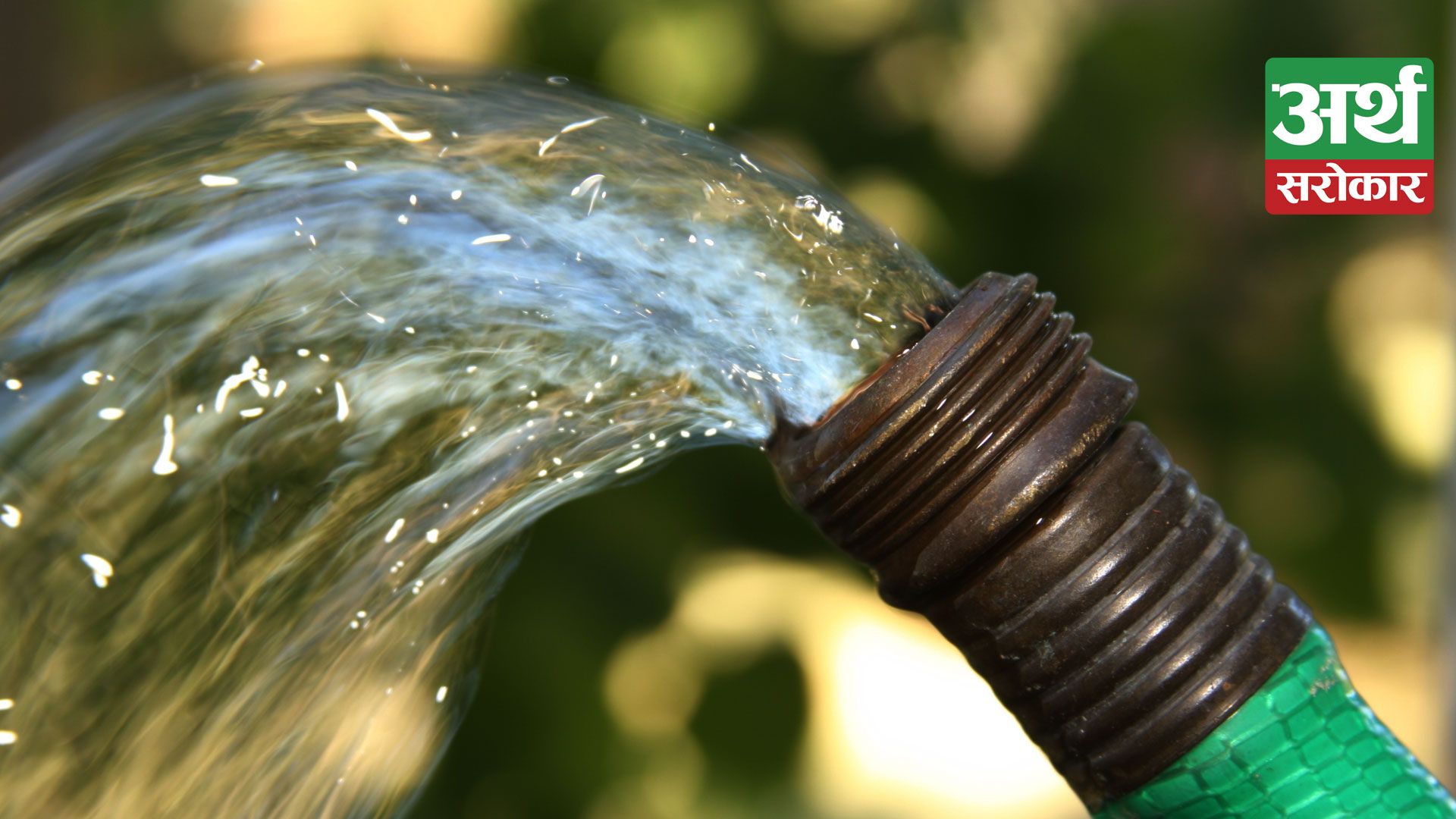 Kathmandu
The existing water supply in the Kathmandu Valley is less than one third of the demand. The Kathmandu Upatyaka Khanepani Limited (KUKL) distributes around 130 million liters of water on daily basis, despite the demand of around 430 million litres.
The supply further goes down in March, April and May as the distribution is around 110 million liters. During rains, the distribution reaches up to 160 million litres. Shortage of drinking water is the constant issue in the Kathmandu Valley for long. The Valley denizens are forced to seek alternative sources for water for daily needs as the supply from the KUKL is insufficient. Sometimes, the distribution remains halted for many days.
According to KUKL, 237,000 taps have been fixed in the Valley. Sometimes water taps fixed illegally are found. Water from Sundarijal, Mahadevkhola, Nakhhu, Shesh Narayan, Hititole, Saatmul, Kuturi, Devaki, Basuki, Balkhu River, Muldole, Charghare, Bishnumati, Panchmane, Chhahare, and Alle have been collected and distributed in the Kathmandu. In some areas, the underground water is supplied as water collected from natural resources is insufficient At present, underground water is pulled from around 80 locations for the distribution. The KUKL is preparing to add around 10 million of underground water in the supplies from this year.
A study shows that the demand for water increases by some 10 per cent each year in the Kathmandu Valley. Growing population, a rise in the physical construction works and drying natural water resources have posed challenges in the water supplies.
The Kathmandu Valley Water Supply Management Board and the KUKL have the 30-year agreement beginning from February 13, 2008 and as per the agreement, the KUKL is responsible making water supplies in the Valley.