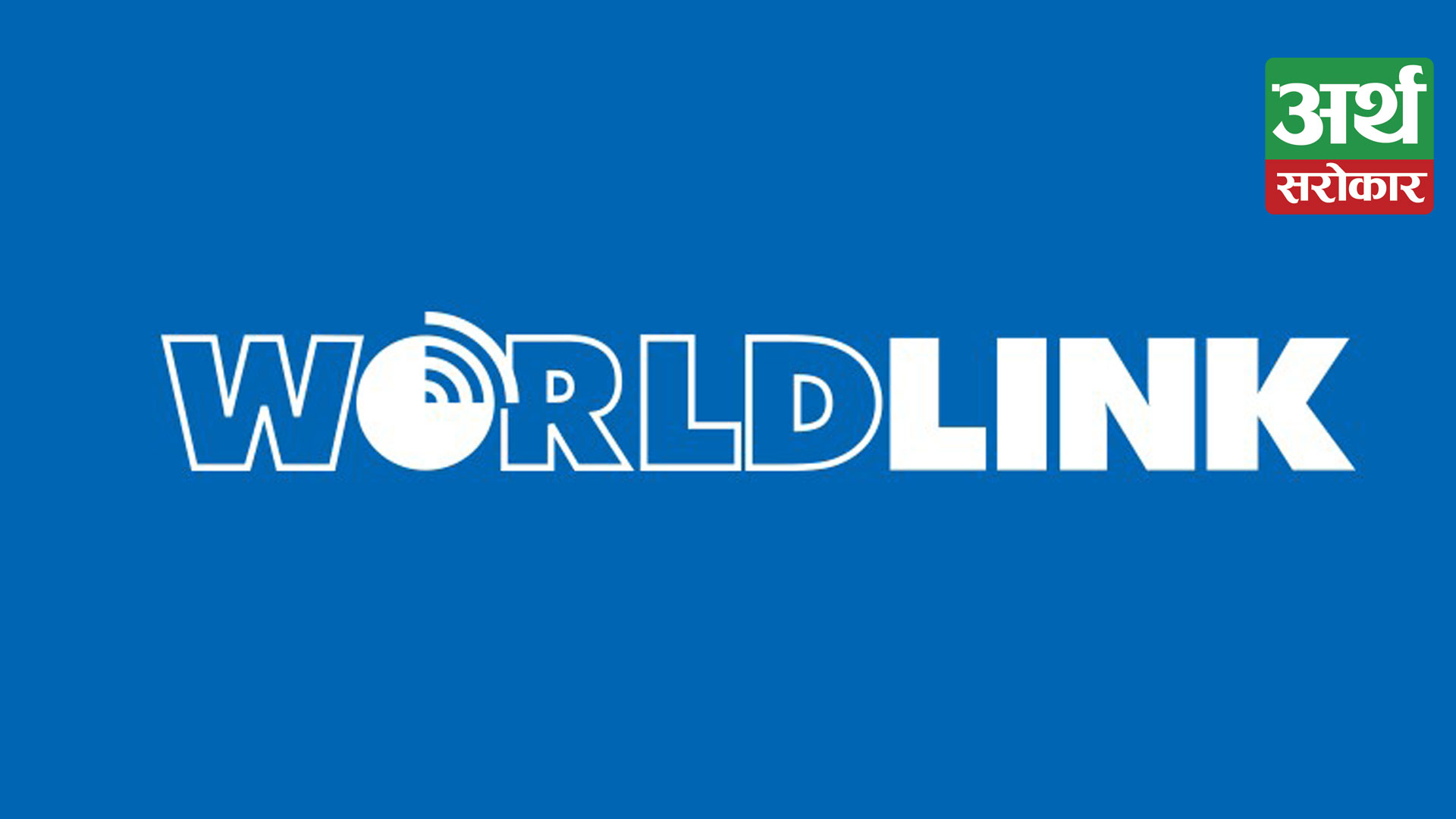 Nepal’s largest Internet service provider WorldLink has introduced 600 Mbps internet, the fastest Internet package launched in Nepal so far. The company introduces a new package to provide high-speed Internet service to consumers at affordable prices, according to WorldLink. It will use Nokia Beacon 3.0 router.

Home users can experience 150 Mbps Internet service for only Rs 14,400 per year, or Rs 1,200 per month. The company has stated that the Internet with 150 Mbps, 225 Mbps, and 300 Mbps speeds will be available at a lower price than before. “WorldLink is always committed to providing quality internet services to consumers at affordable prices. We have unveiled a new plan to make Nepal’s Internet speed as competitive as around the world,” says Manoj Agrawal, Director of the WorldLink.

According to various statistics, the average speed of the Internet in the world is 80 Mbps, and the average Internet speed in Nepal is 22 Mbps only. Nepal’s average Internet speed will be at least 80 Mbps after the launch of the new plan. WorldLink has unveiled its new plan at a function in Kathmandu on Wednesday. WorldLink expects high-speed Internet will make it much easier for consumers to work from home, do office work, watch videos, engage in online classes, and play different games.

Existing users of WorldLink can easily participate in the new plan. Only a dual-band support router will require to join the new package, the company said.  WorldLink believes that the new plan will solve the problem of Wi-Fi coverage and the low speed of the Internet. WorldLink is making maintenance services more effective to guarantee quality service to consumers.