The looming catastrophe in Afghanistan has been exacerbating in an unprecedented degree with 55% population facing hunger, lack of sheltersand other social services. More than 23 million are facing acute hunger, 9 million children are malnourished, and 3.5 million are forcibly displaced. This country was already reeling through drought as a result of never ending conflicts andits crisis seems to escalate in the severe cold of winter season.  With freezing temperature expected to drop by minus 25 degree Celsius, millions of people might be exposed to threats of starvation, famine, winter diseases and most unfortunate deaths.Even experts say that, hunger and poverty following the Taliban takeover seems to kill more Afghans this winter alone than all the violence did during the past two decades.

What rest of the world is doing?

Till 15th December, aid worth almost $1.6 billion has been provided to Afghanistan. According to UNOCHA the US and EU provide the largest amount of aid to date. And neighbouring countries such as- Pakistan and even India have also stepped forward by supporting with humanitarian assistance through food and medical supplies. But this is not enough- funding remains a challenge as a further $4.5 billion is needed in the upcoming year. Now the fate of millions of Afghans lies in the hands of the rest of the world.

On the 17th summit of the Organization of Islamic Cooperation (OIC), the member states have concurred to launch immediate assistance for this worst crisis hit country. Bangladesh, one of the prominent member of this 57-nation organization, promptly responded to the resolution with an announcement of providing aid through food and medical support.From a humanitarian perspective, the quick response of Bangladesh was lauded by many, nationally and globally.

Bangladesh has already portrayed its image firmly as a humanitarian nation, when she warmly welcomed about 1.1 million forcibly displaced Rohingyarefugees from Myanmar. Despite many diplomatic efforts, the repatriation of Rohingya people has been lingering for quite long. The exodus of Rohingya refugees from Myanmar to Bangladesh embarked on numerous strategic, economic and environmental issues as Bangladesh is already an over populated nation. Nevertheless, Bangladesh continues to generously host the world’s largest and growing refugee settlement despite huge burden on economy, food management, limited resources and other circumstances. Even Bangladesh planned to relocate some of the Rohingyas to Bhashanchar to ensure better living standard for them through Ashrayan 3 Project on its own financing. Besides, Bangladesh has been tracking an impressive record in development and growth since last decade which will make it more capable of offering help to other nations in crisis.

Thousands of more examples can be drawn where Bangladesh was among the fastest nations to stand beside others. In terms of amount, aid to be provided by Bangladesh might be small in scale of the required fund but its prompt response is surely praiseworthy.

What world needs to do right now is to cooperate with Afghanistan- to save millions of people dying of hunger and poverty. 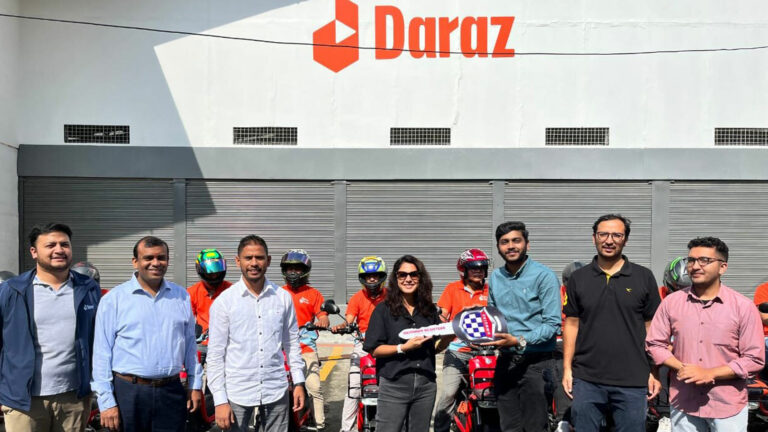