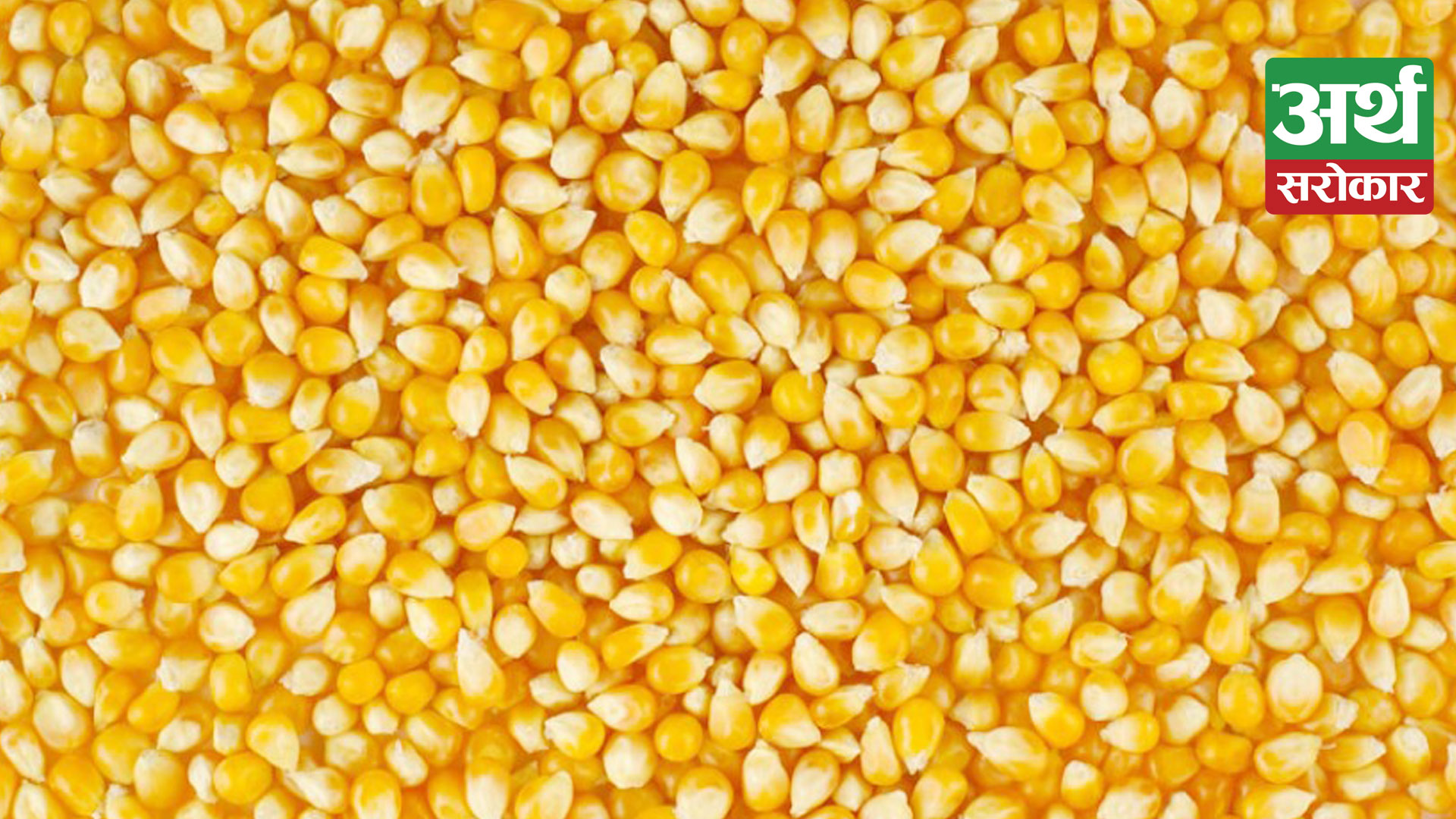 KATHMANDU
Nepal imported 196,045 metric tons of maize seeds of several verities in the first four months of the current fiscal year beginning on July 16. The import was of worth Rs 6 billion 919 million 866 thousand. The data suggests that the import of maize seeds is increasing each year in the country, indicating the nation’s dependency on this major product. Seeds Quality Control Centre’s senior crop development and information officer Prakash Acharya said the three-tier government failed to work collaboratively for the production of hybrid maize seeds at the local and community level.
Before the country switching to federalism, the Nepal Agricultural Research Council (NARC) was responsible for the reproduction of maize seed plants while the production of hybrid seeds was taking place at the private and community level. But now, the production of hybrid seeds at the community level is almost zero and it is due to the lack of coordination and collaboration among the three-level governments.

According to the Department of Customs, the above mentioned quantity of maize seeds was imported from Argentina, Brazil, India, Canada, South Africa, Turkey and America and the highest import (worth over Rs 62, 5570, 0000) was from India alone. Maize is the second major crop of Nepal after rice. It is used mainly in hilly areas as it gets featured in the daily meal of hilly people. Maize meal is popular mainly in the urban life of hilly region. Besides, maize can be widely processed into several fo