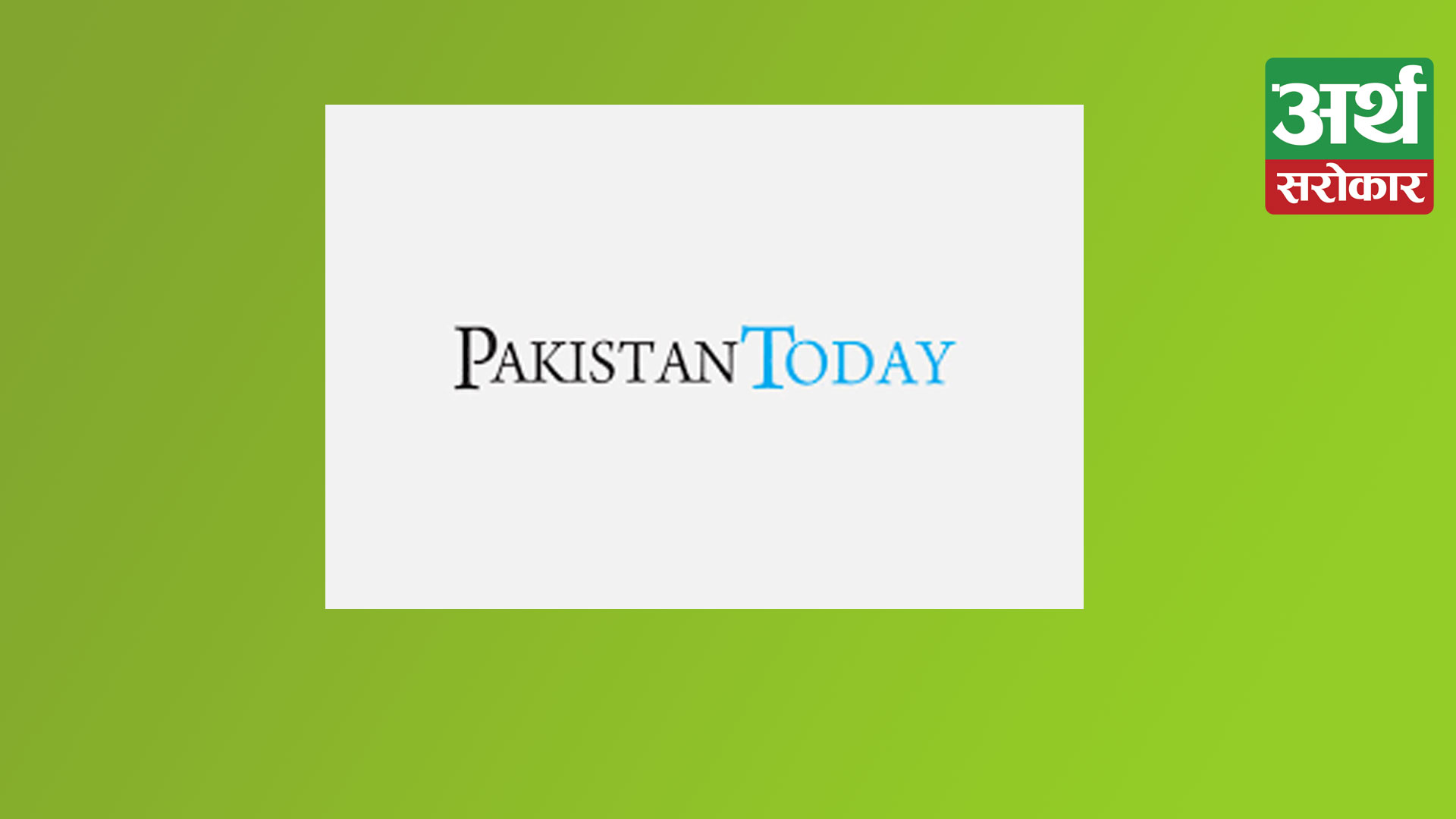 Communication between authors, professors, writers, the general public is a kind of public diplomacy. By this diplomatic approach, authors from both countries can contact each other. Media publications and outlets can play a strong role in this connection. For example, Bangladeshi writers didn’t write normally in Pakistani media outlets and vice versa. To some extent, there are some issues with that. But after a long time, some Bangladesh writers including me (of course new generation) starts to write in Pakistani media outlets.

This time, we see a new trend of communication amongst the people between Pakistan and Bangladesh. They are sending their write-ups continuously to Pakistani media outlets. Basically, they want to establish relations with