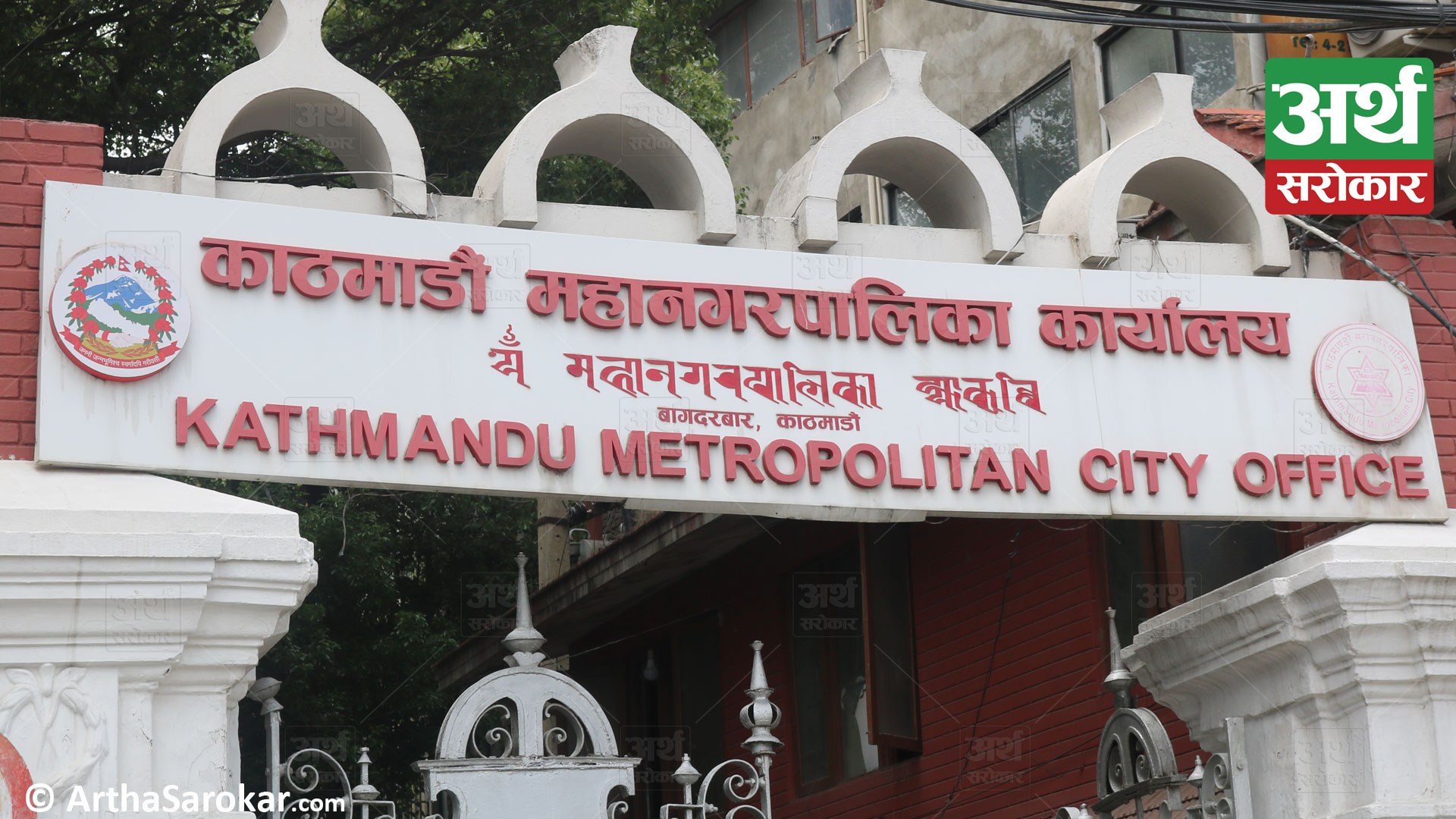 The Kathmandu Metropolitan City (KMC) has amended the programmes equivalent to Rs 428 million 479 thousand from its budget earmarked for the current fiscal year. The 10th Assembly of KMC made the amendment to the programmes equivalent to this amount.
The metropolis had allocated total budget Rs 18 billion 957 million 712 thousand for the current fiscal year. This included programmes equivalent to Rs 16 billion 87 million 12 thousand were to be implemented from the KMC accumulated fund while programmes worth Rs 2 billion 870 million 700 thousand to be executed from external funds.
After the amendment, Rs 15 million has been added to the free vaccination programme. Similarly, the plans demanded by the affected sectors have been included after the amendment including the teacher post quota grants which had been missed previously in course of implementing the agreements reached from time to time with the locals of the waste-affected areas, KMC spokesperson Ishwor Man Dangol said.
Likewise, the KMC Assembly has extended the timeline of the 10 percent concession on property tax. Earlier the deadline for the tax concession was fixed for January 14 and it has been extended till April 13. This deadline applies for tax concession charged as per Clause 2 of the Economic Act 2078 BS. —