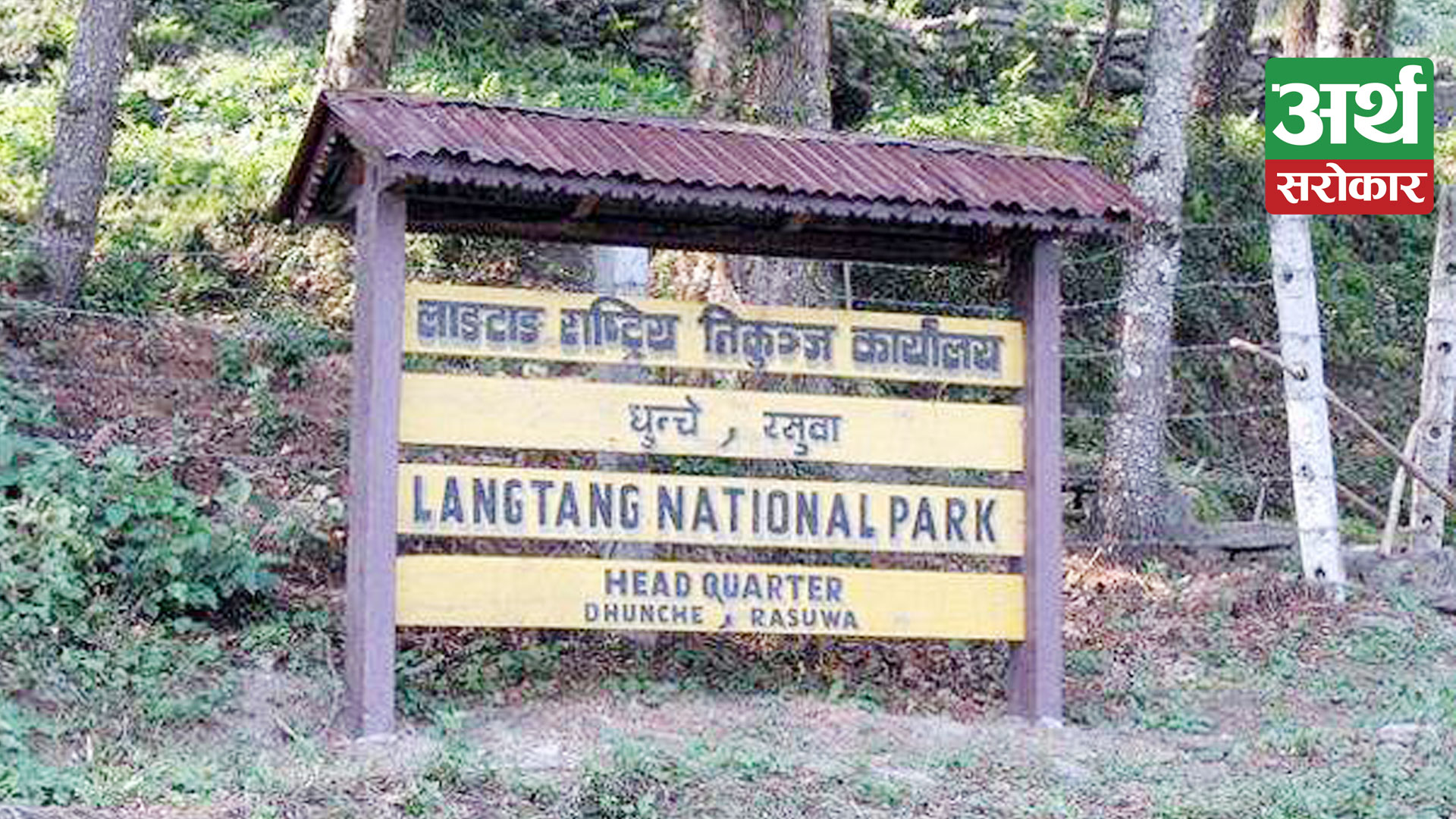 The Langtang National Park has disclosed the amount it has provided to the wildlife attack survivors. The national park made public the relief amount provided as a compensation to those injured in wildlife attack and having loss and damage of their crops due to animal rampage.
According to the information shared, a total of around Rs 4.82 million was distributed as relief amount since mid-July 2020. Among the relief amount distributed are Rs 796,655 for treatment to the survivors of bear attacks, Rs 3.42 million as compensation for loss and damage of crops and Rs 598,000 as compensation for loss of livestock, informed forest technician Sulakshya Shrestha of the national park.
Dozens of people had sustained injuries in bear attacks in previous years. The wildlife, mostly bear and boar had damaged crops owned by 1,176 farmers and killed over 60 cattle in the last one-and-a-half year period. In order to reduce human-wildlife conflict, the task of installing barbed wire along the forest border.
According to Chief Conservation Officer of National Park, Bhupendra Prasad Yadav, the installation of barbed wire has been initiated at Ramche and Yarsa of Rasiuwa and Tadi rural municipality-2, Chilaune area of Nuwakot as part of a work plan of Rs 7.5 million.