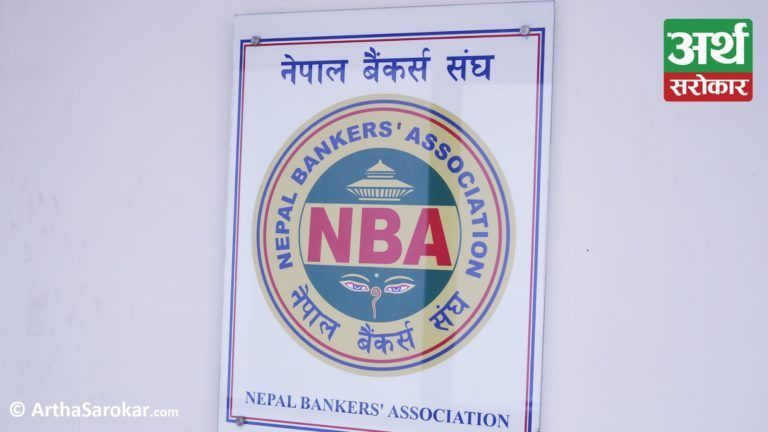 Nepal Bankers’ Association, the umbrella organisation of the commercial banks, has said the crypto, virtual currency and the network marketing business and transactions are illegal.
The Association, through a notice today, urged people against involving in the transaction related to virtual currency and networking as these were illegal in Nepal. It warned of action as per the existing laws against any individual or institution found involved in such activities. “In the context of crypto/virtual currency not getting recognition in Nepal as a foreign exchange or currency, action would be taken as per the existing laws if the Nepali and foreign citizens living in Nepal and the Nepalis residing in foreign countries are found involved in such activities and transaction since carrying out transactions being linked to illegal financial tools including crypto/virtual and network marketing result in the general public being cheated and the flight of domestic capital as money goes out by illegal means,” the Association said through a notice.
Nepal Rastra Bank (NRB), the country’s Central Bank, had also on January 23 warned of action against those found involved in virtual currency and networking transaction. It is said transaction of crypto currency and illegal networking transactions as Networking Hyper Fund, Jocial, Crowd1, SolMax Global etc are found taking place in Nepal in recent days.
The Department of Revenue Investigation on Tuesday filed a case against four people including three members of the same family for their involvement in these illegal transactions. It has claimed more than Rs 370 million from them.