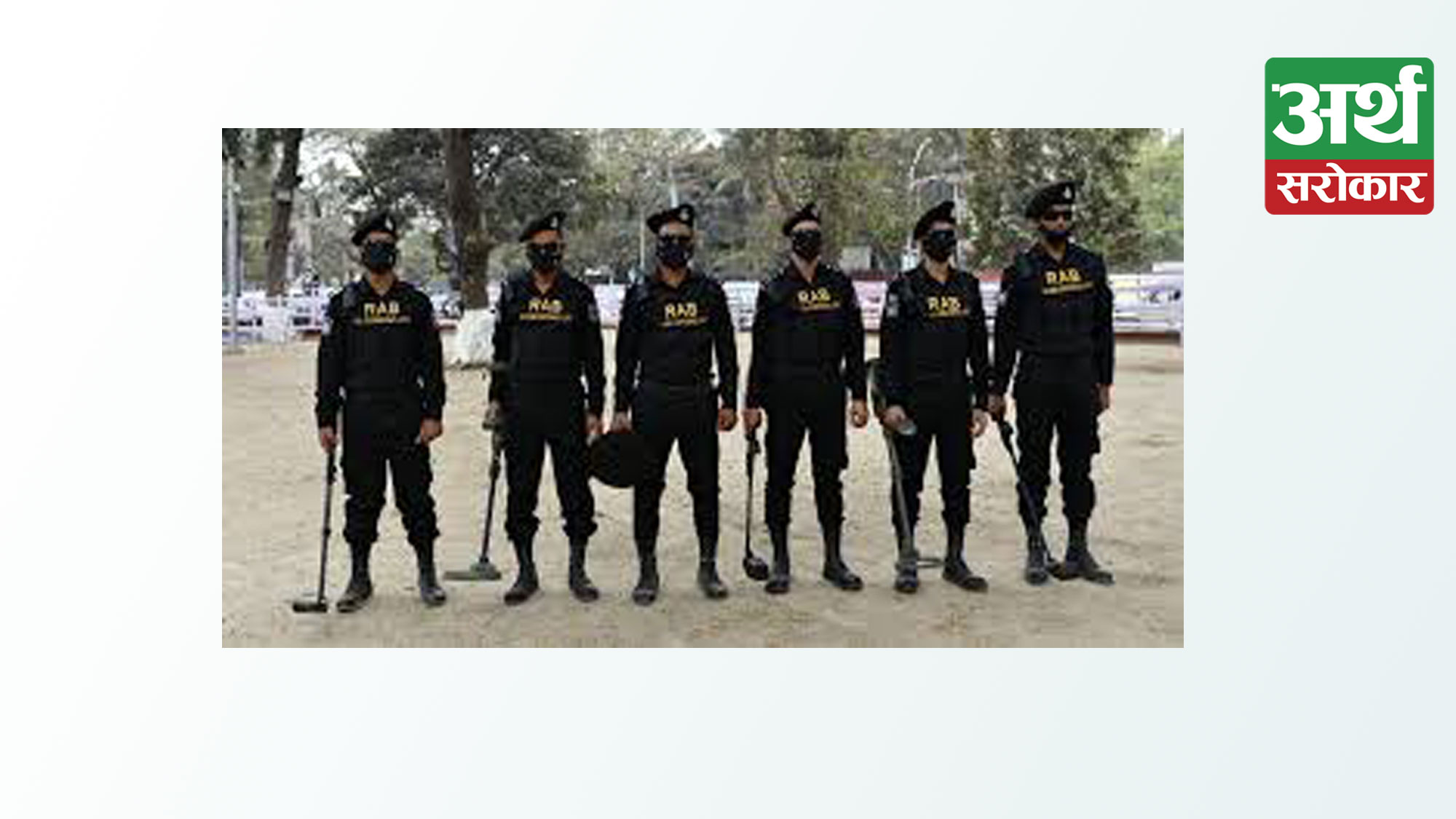 A total of 12 human rights groups, including Amnesty International and Human Rights Watch, have written to the UN calling for the removal of RAB from UN peacekeeping missions. In December, the United States imposed sanctions on the Bangladesh Police Special Forces Rapid Action Battalion (RAB) and a total of six former and current officers for alleged involvement in “grave human rights abuses.”

Twelve international non-governmental organizations have recently written a letter to the Under-Secretary-General of the United Nations peacekeeping mission. Different types of propaganda and speculation are going to be noticed here. They said that the RAB of Bangladesh is violating various human rights. In their language, RAB of Bangladesh is engaged in various misdeeds, violating human rights. For this, they have requested the RAB of Bangladesh not to take them in peace keeping. They wrote the letter on November 7. It’s been two months since the UN received it.

The letter was sent two months ago, on November 8, 2021, and was released today (Thursday), according to Human Rights Watch. A letter to UN Under-Secretary-General Jean-Pierre Lacon called for all members of the RAB to be barred from peacekeeping operations.