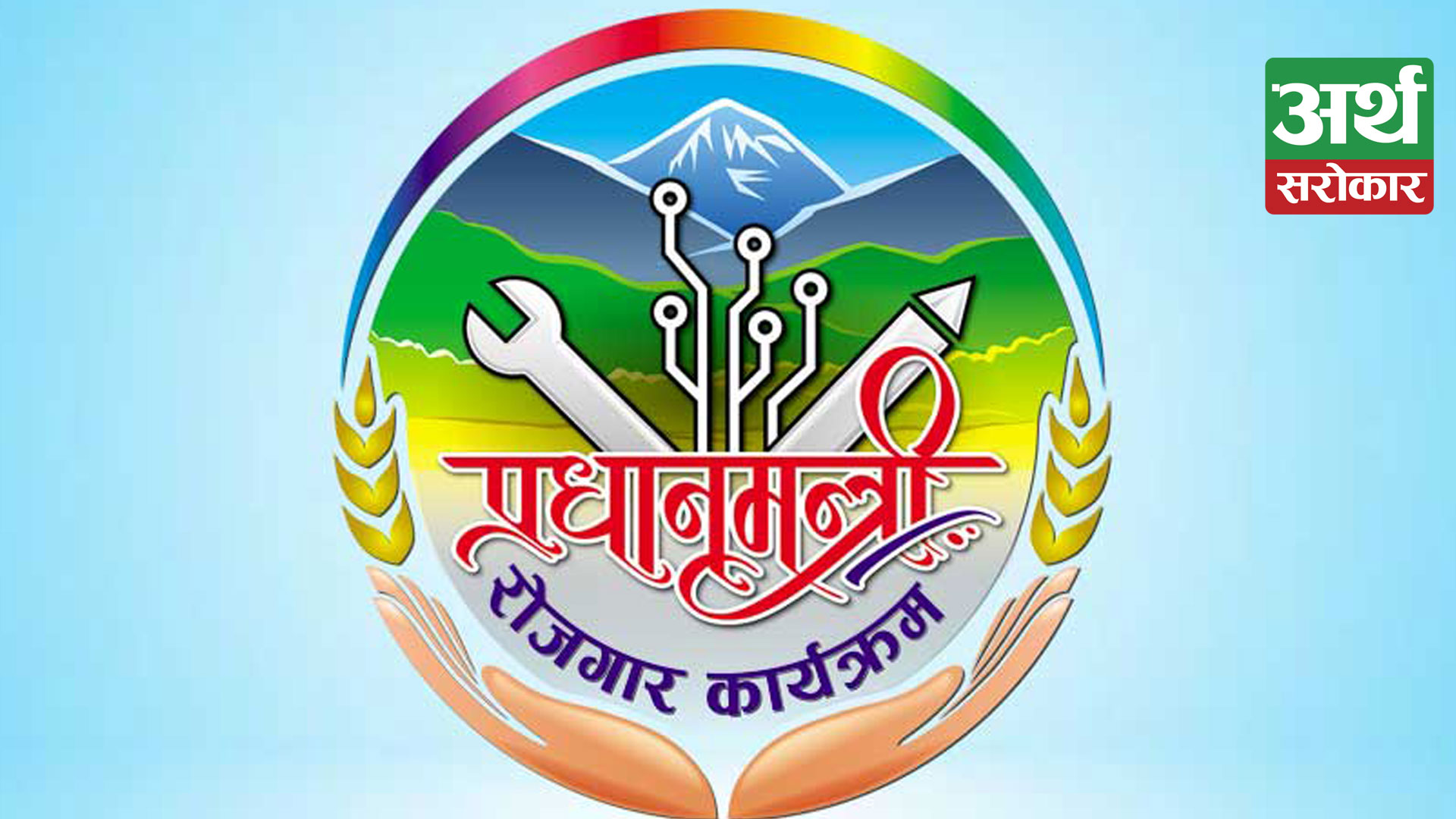 The government has increased the wage of workers involved in the schemes under the Prime Minster Employment Programme (PMEP). Workers’ perks and benefits have upped and their accidental insurance became mandatory with the cabinet meeting held on the first week of January amending the PMEP Operational Guideline-2075 BS. Joint Secretary at Ministry of Labour, Employment and Social Security and PMEP National Director Dandu Raj Ghimire informed that the decision to rise workers’ wage has come to effect from the current fiscal year with the cabinet endorsement of the guideline.

To this effect, the ministry had sent a proposal to the cabinet to amend the guideline after complaints were lodged from different quarters regarding low remuneration entitled to the unemployed youths in the employment schemes. From now onward, the minimum daily wage of the worker would not be less than Rs 577 as stipulated by the ministry. Ghimire informed that the wage has been determined as per the government-stipulated minimum wage rate for the new fiscal year (Mid-July 2021). Before this, the unemployed youth involved in PMEP was entitled to get daily wage of Rs 517. From the new fiscal year, daily wage has increased by Rs 60.

It may be noted that Finance Minister Janardan Sharma had directed the Labour Ministry to double the daily wage to unemployed youth. The government had stipulated Rs 15,000 as minimum monthly salary inclusive of dearness allowance, effective from last mid-July. According to this arrangement, the worker are entitled to get daily wage of Rs 577. As per the new arrangement, accidental insurance of the