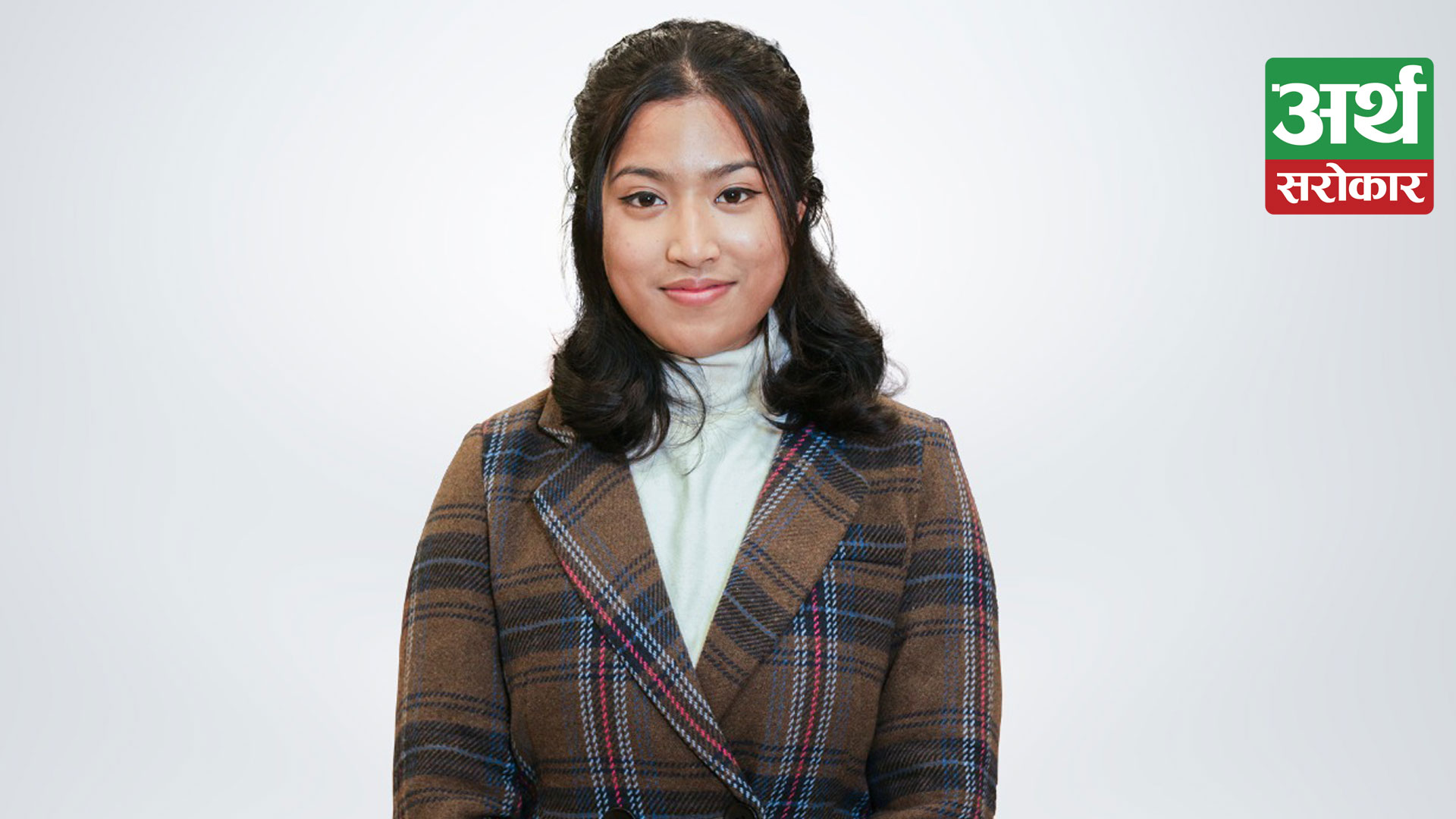 The British Professional College (BPC) is very proud to announce that one of our ACCA students has ranked first in the world for her exam results in December 2021. At just 19 years old, Riya Manandhar received 98% in her taxation paper, making her a world topper.

The ACCA (Association of Chartered Certified Accountants) programme is the largest and fastest-growing international accountancy body in the world. With over 527,000 students and 219,000 fully qualified members spread across 179 countries worldwide, it is a globally recognised body. So, by ranking first in her exams, Riya has received higher marks than thousands of students completing the same papers across the globe.

In response our ACCA Programme Manager, Dipendra K Shrestha, has said of her achievements, “We are all very proud of Riya. As a College we are happy to say that we regularly produce Nepal toppers, but Riya is only our second World topper and we look forward to more students following in her footsteps”.

Riya has thanked Dipendra and the rest of the teaching staff at BPC for helping her to achieve these results, saying, “My experience with BPC has been really good. In fact, I wasn’t originally planning on taking the taxation paper at all, as I didn’t feel confident enough. However, the faculty encouraged me to sign up and as a result of their support I am now a world topper!”

When asked why she decided to study the ACCA instead of the Nepali Chartered Accountant Exams (NCA), she referred specifically to the global opportunities that such an international exam can offer, saying “The ACCA offers students in Nepal so many career options – both nationally and internationally. For this reason, for me the ACCA was a better choice than NCA , as it gives me a competitive global edge.”

Admissions for the ACCA at BPC are now open. The British Professional College is a part of the British Education Group, which incorporates The British College in Kathmandu, as well as a network of educational establishments across Nepal, the UK, and UAE.