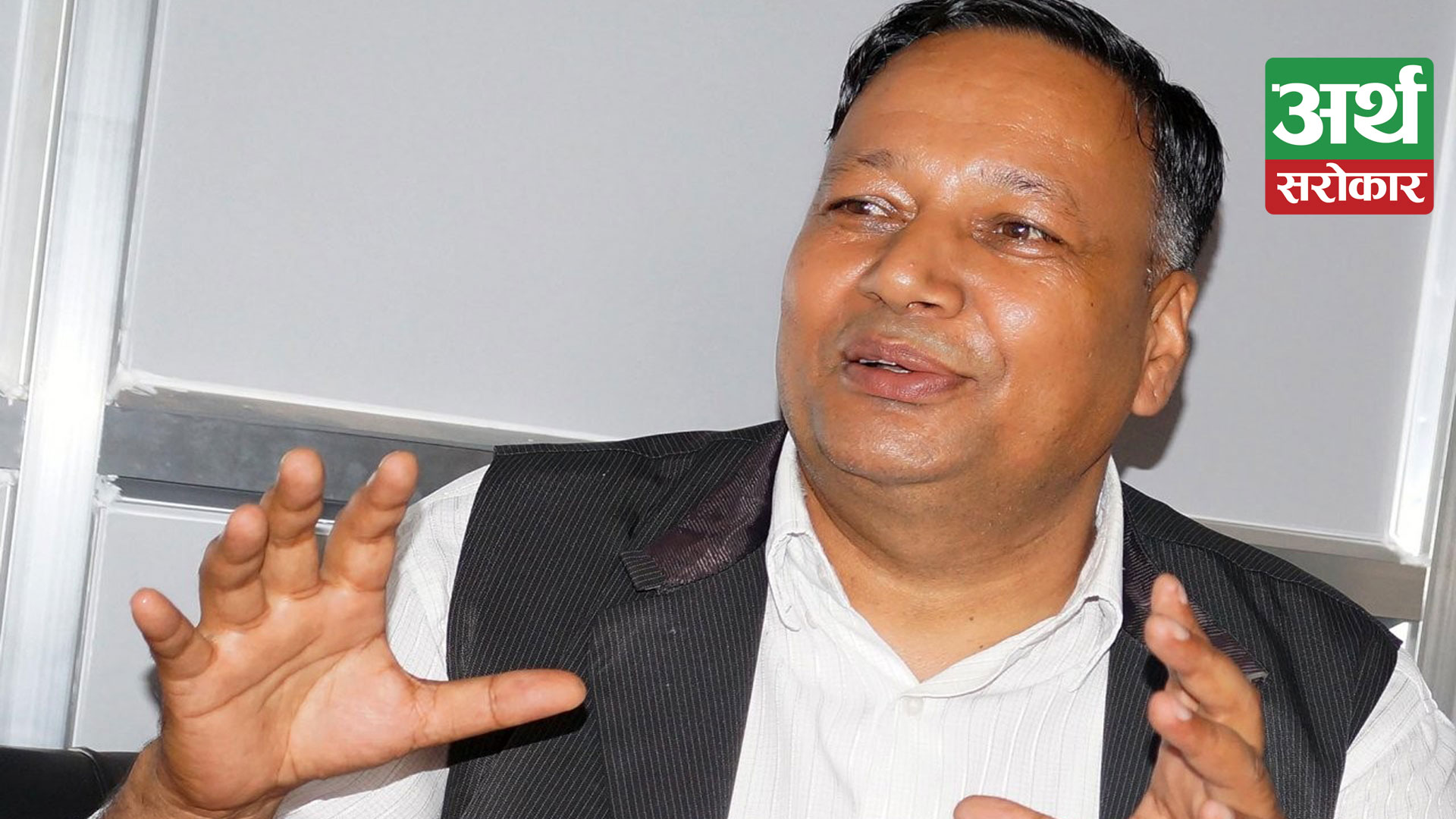 Minister for Education, Science and Technology Devendra Poudel has said he had brought into the implementation the 55-point plan for the reform in education sector.
The points include the issues facing teachers, students and administration like quality education, improved physical infrastructures, and recruitment of additional teachers, Minister Poudel said it at a press meet organized by Press Centre, Balgung here today. He informed that plan was afoot to recruit 18,000 teachers, managing necessary quotas.
Similarly, career development of teacher is another important task ahead. New quotas for the teachers would be created by studying school-teacher ratio. Three bills are under preparation by the government for the educational reform. The bills on federal education, university, and technical education were readied for the presentation in parliament, according to him.
He further argued that once these bills are passed, they would pave way for the reform in entire education sector. The internal promotion of teachers halted for 18 years would move ahead, Minister Poudel believed. Moreover, the Education Minister viewed the education sector was made technology-friendly. Even the vaccination to the children from 4-year to 12-year is planned by the government, he added.