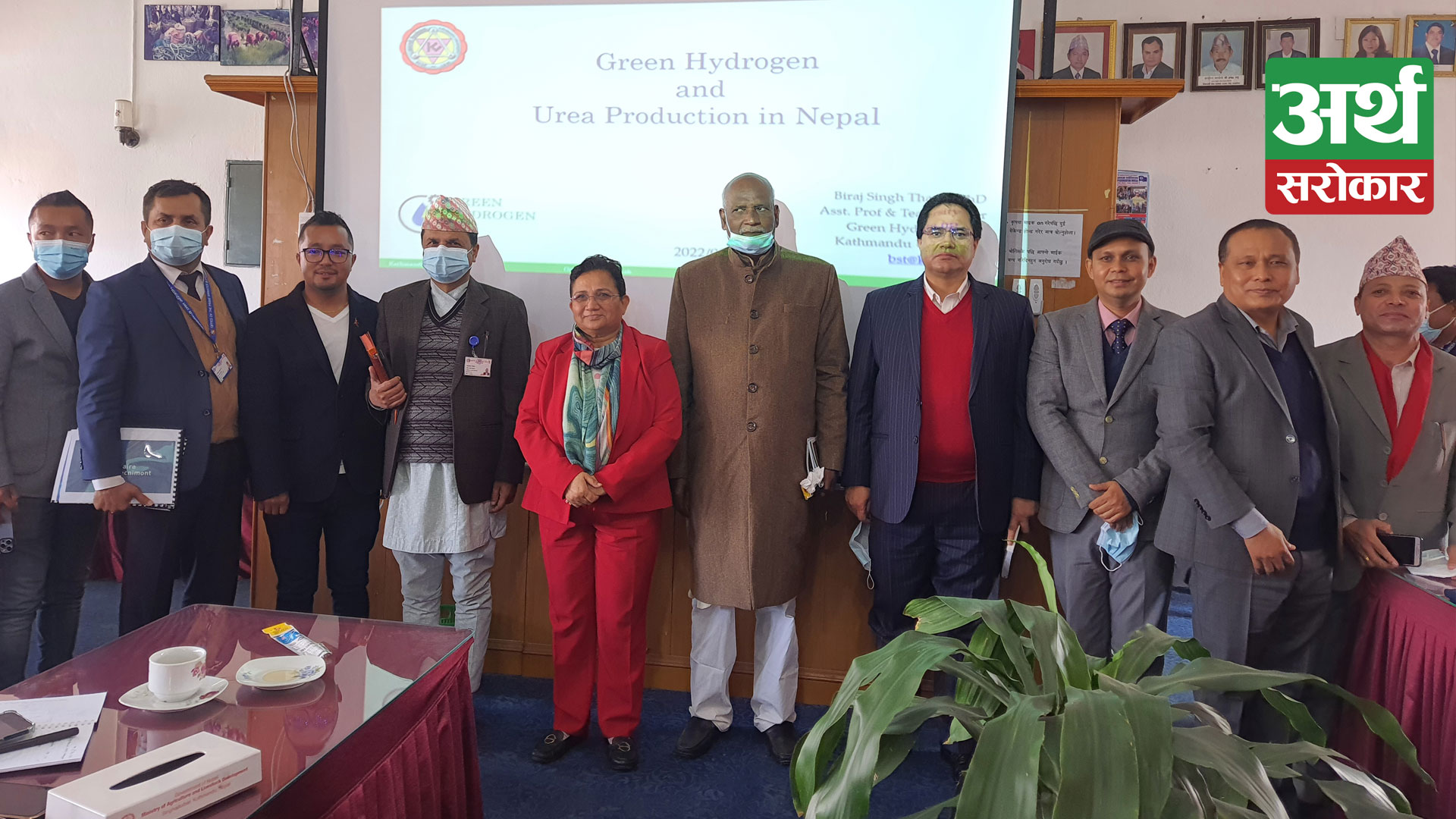 KATHMANDU
Minister for Energy, Water Resources and Irrigation Pampha Bhusal has stressed the need for establishing and running all industries including a chemical fertilizer industry through the use of electricity for the long-term welfare of the country.

The industrialists who have invested through the Investment Board Nepal (IBN) should encourage consumption of electricity, she said at a discussion at the Ministry of Agriculture today. ‘We should prioritise welfare of the nation. We are ready to provide electricity as per the demand.’ There would not be a situation wherein fertilizers cost high due to costly production without enough electricity, the minister ensured.

She also stressed the need for using electricity produced within the country for cooking purpose so as to discourage cooking gas that has been imported from foreign countries at higher price. The IBN should be serious about investment being poured in petroleum sector being discouraged in foreign countries, by bypassing hydropower, she said.

Similarly, stressing the need for the country to become self-sufficient on chemical fertilizers, Minister for Agriculture and Livestock Development Mahendra Raya Yadav sought help of all to resolve national problem of the scarcity of fertilizers. The discussion was attended by also representatives of the Finance Ministry, the Ministry of Industry, Commerce and Supplies and the IBN.