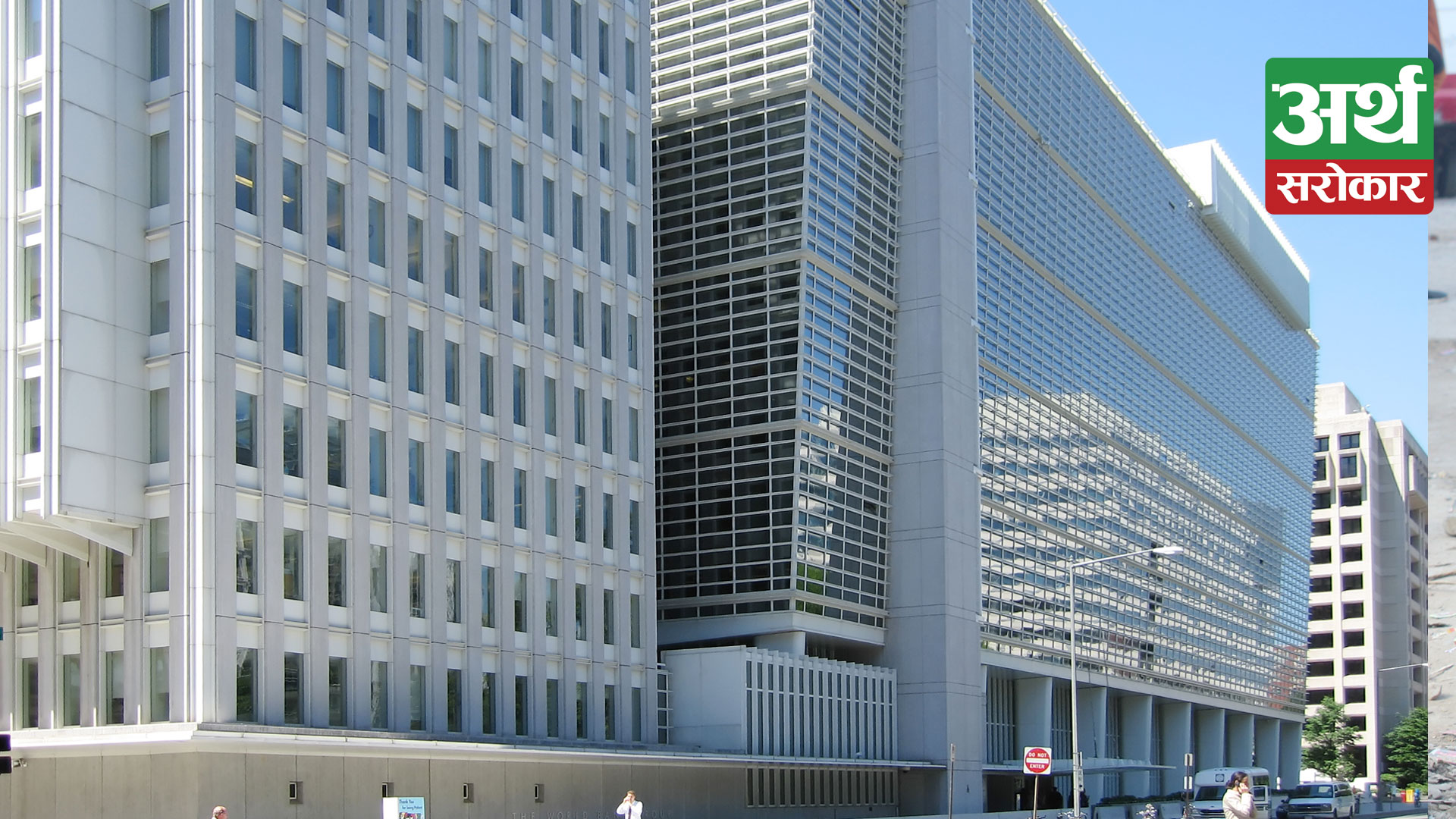 The government has decided to accept the concessional loan amounting to USD 150 million from the World Bank. A talks team has been formed to proceed ahead the loan procuring process to be provided to Nepal under the ‘Finance for Growth Development Policy Credit’.
Unveiling the decision of the Cabinet meeting convened on January 31, Minister for Communication and Information Technology Gyanendra Bahadur Karki shared so here today. The meeting also decided to waive fees for deposit and permit to the expedition team of the Nepali Army. The decisions include granting approval in principle to the Ministry of Education, Science and Technology to start the process to establish hospital for the teachers.
The government decided to declare public holiday all over the country on February 2 on the occasion of Sonam Lhosar, informed Minister Karki. As per the decision, former chairperson of Nepal Press Union Samir Jung Shah would has been appointed the Chairperson of the Nepal Television for maximum four-year term. Prof Dr Shilu Manandhar has been appointed as the vice-chancellor of the Nepal Open University.
Joint-Secretary Ramesh Dangal has been promoted as the secretary of the government. Jurisdiction has been determined for the Land Revenue Office and Office of Survey, according to Karki. The meeting also fixed minimum price of unprocessed milk at Rs 56.4 per litre.