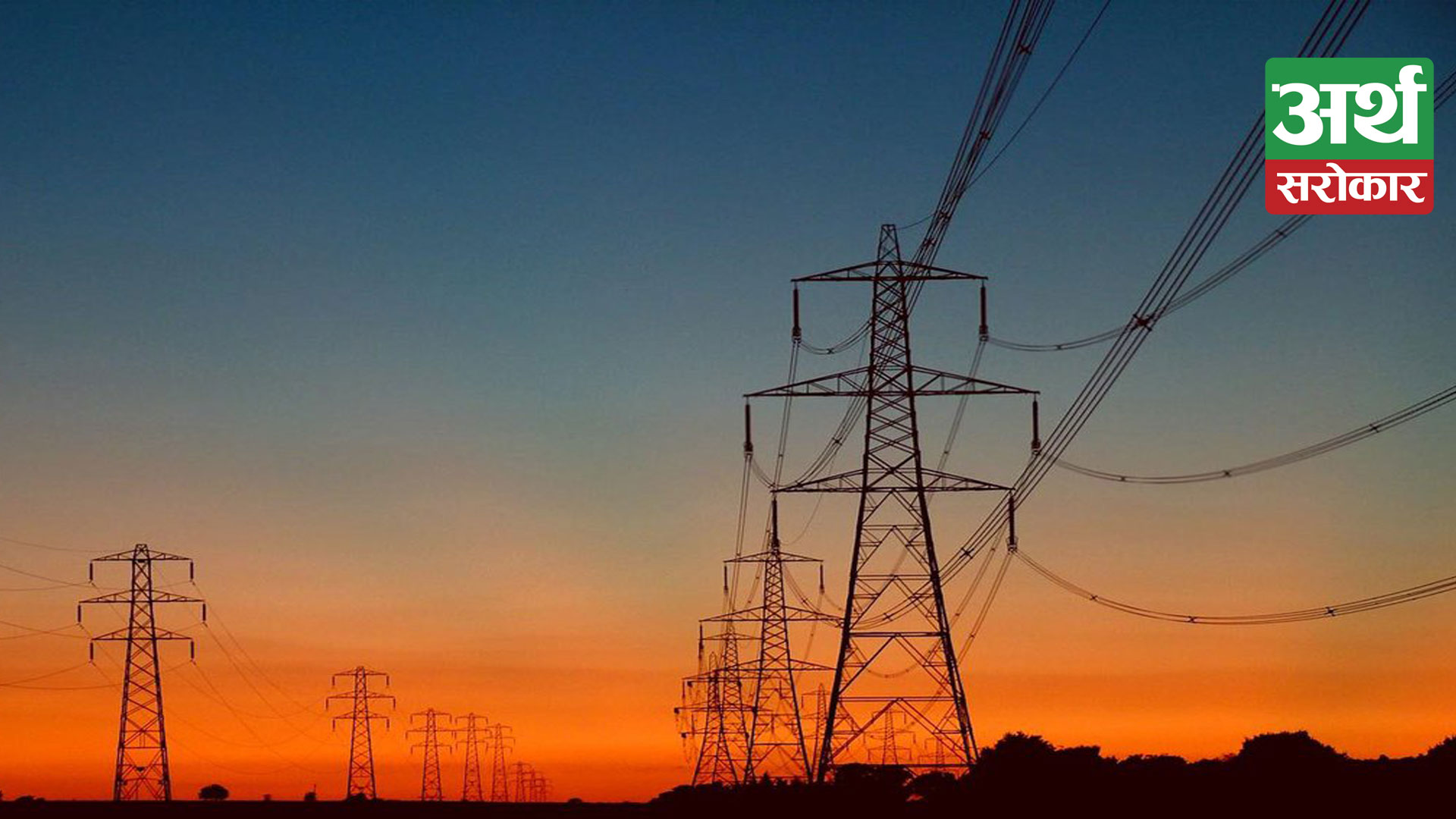 India has communicated to the independent power producers of Nepal that they won’t purchase electricity from hydropower projects that have Chinese components. India opened its doors to purchase Nepal’s power in November 2021. This is a significant milestone for Nepal since it is the first time the Himalayan country has exported hydropower.

India’s refusal to acquire electricity from any project with Chinese involvement demonstrates India’s re-establishment as a regional force.Under the Indian Energy Exchange (IEX), Nepal have exported 39 MW of power to India. During Indian Prime Minister Narendra Modi’s visit to Nepal in 2014, the India-Nepal Power Trade Agreement was inked.

Nepal is India’s first neighbor to join in the IEX. The selling of energy to India fulfills a long-held Nepalese aim of exporting hydroelectricity for national wealth. This is a significant improvement for Nepal’s energy industry, which had once imported more than half of its electricity from India at peak demand in 2019.

Nepal’s ambition has always been to be Asia’s powerhouse. On the other hand, it was in the dark for more than a decade, from 2006 to mid-2017, with blackouts lasting up to 18 hours a day. It is a small country with rugged terrain, little resources, and few industries. Nature, contrariwise, has bestowed an incredible gift on the country: river systems. Many rivers flow from Nepal to India, including the Karnali, Mahakali, Gandaki, Koshi, and southern rivers. This gift gives Nepal an effective advantage to produce electricity in a cleaner and environ-friendly way and providing the power in the region.

This contribution provides Nepal with an efficient edge in producing electricity in a cleaner and more environmentally responsible manner, as well as supplying power to the region. However, their limited economy has hampered their ability to realize this objective. India seized the opportunity and increased its investment in the area. The power produced by these installations was subsequently exported to India. After an Indian-invested plant began full-scale operation in August 2021, Nepal became a power surplus country. Nepal will be permitted to export power to Bangladesh via India at a later time in order to fulfill the expanding demands of that country’s domestic economy.

The selling of energy to India fulfills a long-held Nepali aim of exporting hydroelectricity for national wealth. This is a significant improvement for Nepal’s energy industry, which received more than half of its electricity demand from India at peak demand in 2019. Environmentalists see this as a positive step for both Nepal and India since it might help to reduce carbon emissions. India has pledged to achieve carbon neutrality by 2070.

It will not be able to meet this aim unless it replaces coal, which is primarily used for electrical generation in India, with renewable energy. Meanwhile, the price of coal in India has risen, and the economy is regaining speed following the pandemic-related slowdown. This has raised the need for energy in India. The quantity of electricity now exported from Nepal may be minimal, but it has the potential to expand to double-digit gigawatts in the long run.

With the approval of the Investment Board Nepal (IBN) in June of last year, the way was cleared for a China-Nepal joint venture to build three distinct hydropower projects on the Marsyangdi river in western Manang and Lamjung districts at the same time. This may not have gone over well with India. Several private sector power developers claim to have received communications from the Indian side at various venues of discussion indicating that the Indian side is disinterested in acquiring electricity from projects with any Chinese participation. This is not an official correspondence, but officials from the Indian embassy and the Central Electricity Board have provided indications that corroborate the assertion.

India’s statement demonstrates the boastfulness that suits the one which wants to become a regional power, which is one of India’s main goals. India is working to repair its sour relationship with its neighbors. India is keen to maintain connections with its neighbors who have fell prey to Chinese clout. India not only wanted Nepal’s exclusivity, but also collaborated with Myanmar’s regime to build twin-track diplomacy and invested substantially in Sri Lanka, which had been caught in China’s “debt trap” for quite some time. Sri Lanka’s High Commissioner to India’s statement, “Our relationship with India is our most important relationship, period,” demonstrates that the country is warming up to India.

Nepal will benefit from hydropower exports. However, it must tread carefully since it requires both Chinese capital and India’s market (power export to Bangladesh will need Indian agreement). However, India has made it clear that, no matter how bad things are at home, it would not relinquish regional supremacy to China so readily. India will keep playing.