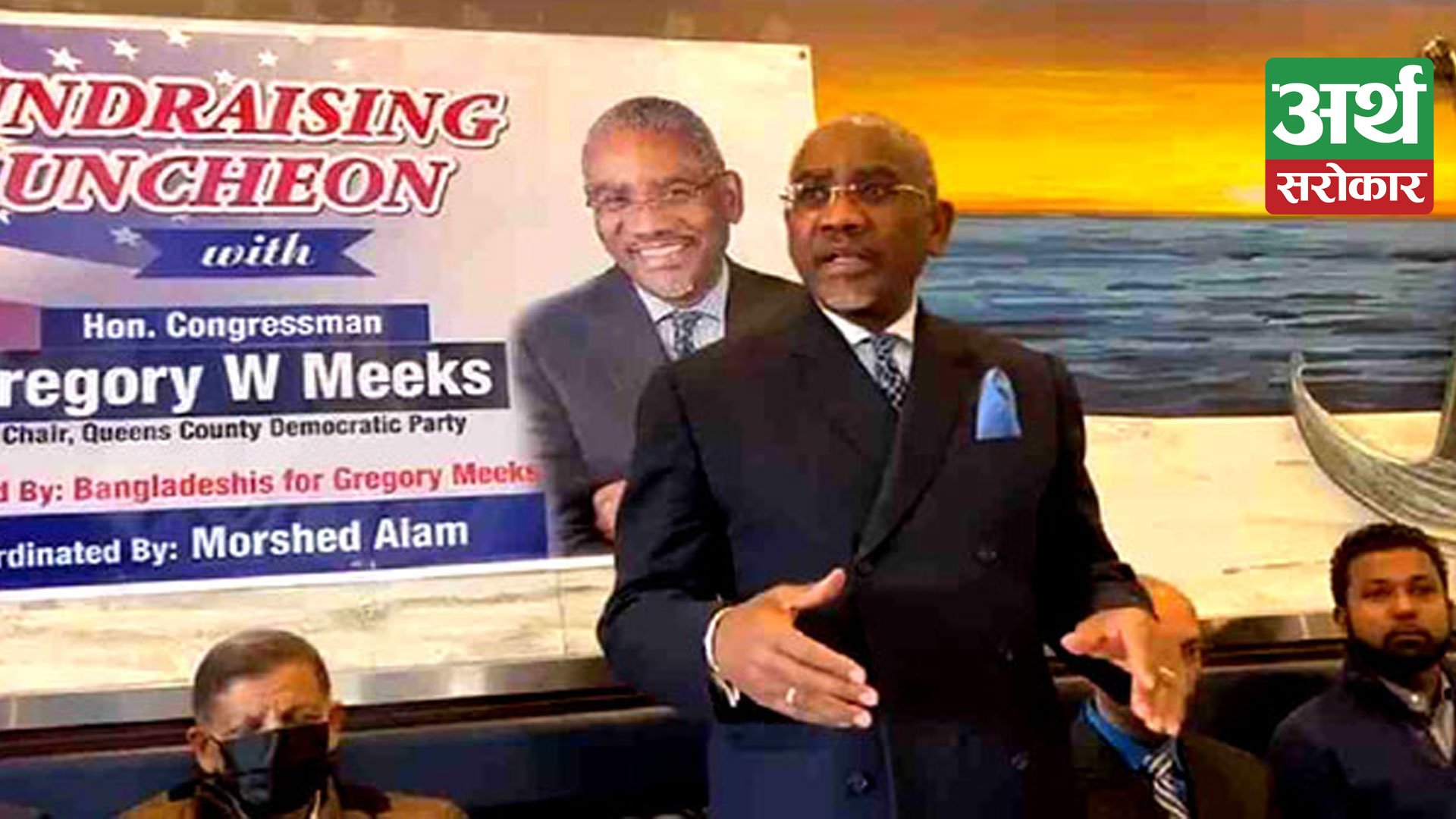 On December 10, the United States imposed sanctions on several individuals, including a former and current head of the RAB, for alleged involvement in extrajudicial killings and human rights abuses.

Ivan Stefanec, a member of the European Parliament, wrote a letter to the European Union on January 20 calling for sanctions against the RAB.

On the other hand, A total of 12 human rights groups, including Amnesty International and Human Rights Watch, have written to the UN calling for the removal of RAB from UN peacekeeping missions.

Amidst these events, Gregory W. Meeks, an influential US congressman and chair of the State Department’s “House of Representatives Committee,” said ‘the United States did not want to impose sanctions on Bangladesh’.

This statement is really significant for Bangladesh now.When Bangladesh government is trying its level best to make the US authorities understand that recent US sanctions upon RAB is very in inappropriate. Different types of propaganda and speculation are being spread against Bangladesh.

“We are not against Bangladesh,” Meeks said at a fundraising event in the Queens area of New York on January 31, 2022. We are still working with the government I am working for the people of that country. ”

It is pertinent to say that Meeks is a renowned lawyer by profession He has been a member of the Democratic Party since 1996 Mix has been chairing the Foreign Ministry’s Chair of the House Committee since 2021. Known as a sympathetic, determined meeks, he is the representative of the Fifth Congressional District of New York. There are many more Bangladeshi-Americans living in the area

According to him, no sanctions are being imposed on Bangladesh Prohibitions apply to certain individuals in an organization It does not apply to the entire organization The Congressman also said that the situation in Bangladesh is being considered.

Bangladesh gets a clear message from the USA now. The doubt regarding the matters was removed. Many showed their doubt whether the sanctions were upon certain individuals in an organization or the whole RAB as an organization. So, the US stance is clear now. Basically, there is no logic to impose sanctions on RAB as a whole organization because Bangladesh’s RAB has a great role in maintaining peace, harmony, rule, law, etc.RAB has played a commendable role in controlling drug-terrorism and militancy in Bangladesh. That is why we have been able to deal effectively with drug-terrorism and militancy in Bangladesh as compared to many developed countries. There might have been some separate incidents. But all law enforcement agencies in the world have those incidents. Even the US police violate law sometimes. Basically, some vested groups may target some persons in the organizations to defame the whole organizations. However, we know the role of Bangladesh peace keepers to establish peace in Africa.

He also answered the question of who or what is lobbying inside and outside Bangladesh to impose sanctions on a few other officials and politicians.

The US authority should take the matter seriously. They should understand that some politically biased and motivated organizations and individuals are defaming Bangladesh in the international arena and spreading propaganda against Bangladesh. When Bangladesh’s economic rise in South Asia is confirmed within the international community, some self-interested groups, driven by mere human rights issues or any geopolitical interests, try to satisfy their interests. Their nefarious motives are now clear. Their goal now is the positive image of Bangladesh. Recent comments uttered by Congressmen Gregory W. Meeks have proved the truth.

Mix said no sanctions would be imposed on anyone more based on propaganda. After thorough scrutiny, definite steps will be taken. He also said that he would visit Bangladesh this year to see the human rights situation and other issues. He will also meet with the State Department and the Asia-Pacific congressional subcommittee beforehand. If necessary, a hearing may be arranged on the issue, said, Meeks.

A hearing could be arranged on the issue in the US parliament. Some debates can be arranged also. Congressmen wished for completion of a visit to Bangladesh. It may be a good initiative. He may understand the actual scenario of the law-and-order situation in Bangladesh. He should hear the voice of the people directly. Most of the people in Bangladesh are against the US sanctions.

If there is any doubt in this regard, the US authority can work together with Bangladesh. Clearly, Bangladesh will work with the USA. Again, before taking any decision in this regard, UN authorities should consult with the authorities of Bangladesh. The USA should consider and take the statements uttered by the congressmen seriously. Now we are sure how anti- Bangladeshi propaganda is working in the USA. It is now clear-cut proof that Propaganda by lobbyists was involved in imposing US sanctions on Rapid Action Battalion (RAB). They used the reports made by some international human rights groups for serving their ill motives. Appointing lobbyist is not a bad thing. But false and baseless propaganda is very dangerous. But the authorities of the USA should remember that sanctions on some particular persons based on lobbyists’ propaganda can’t bear well for all parties. It would be better for all parties to resolve the matter diplomatically. Obviously, the US government should take the Congressman Gregory W. Meek’s recent comments regarding US Sanctions on RAB seriously.