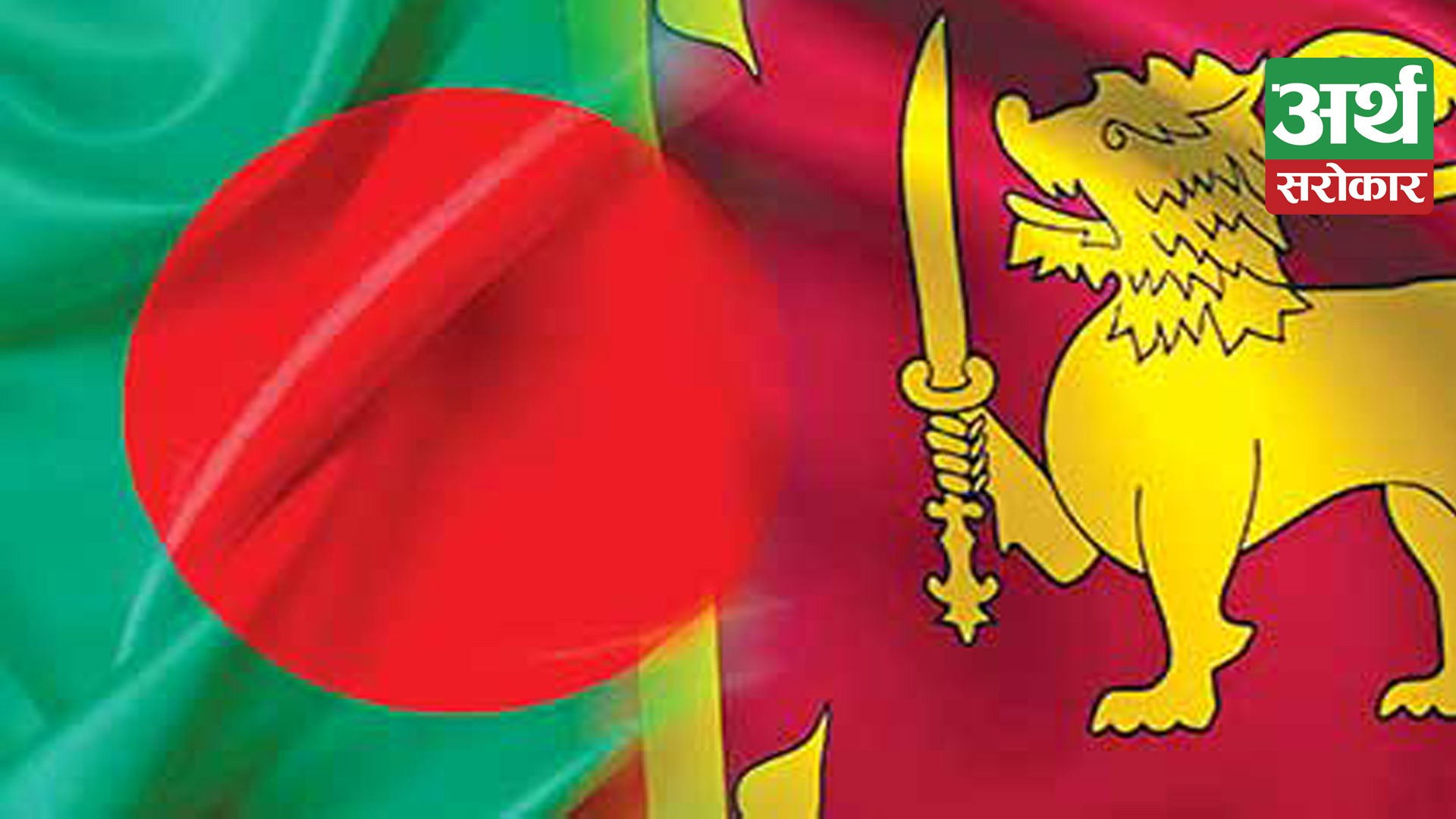 BANGLADESH
Marked the 50 years of Bangladesh-Sri Lanka bilateral ties. On the eve of Bangladesh’s independence, on March 4, 1972, Sri Lanka officially recognized Bangladesh. The early recognition by Sri Lanka provided the newly emergent country with much-valued support. Since then, Bangladesh and Sri Lanka have been enjoying cordial bonds of friendship based on our historical linkages, mutual respect, multiple commonalities and spirit of good neighbourliness.Sri Lanka has been a popular name in world politics since the post-colonial period. Despite the huge potential, educated and hardworking manpower, some internal problems have repeatedly stumbled upon the country. At present, the country with a population of 21.8 million has a GDP of 60 billion, an annual growth rate of 7.5 percent and a per capita income of 3,852 (2019) dollars. Growth is expected to recover to 3.4 percent in 2021. After the end of years of bloody civil war in 2009, the country’s policymakers are focusing on economic and infrastructural development. Sri Lanka is on track with two of Asia’s emerging economies, China and India.