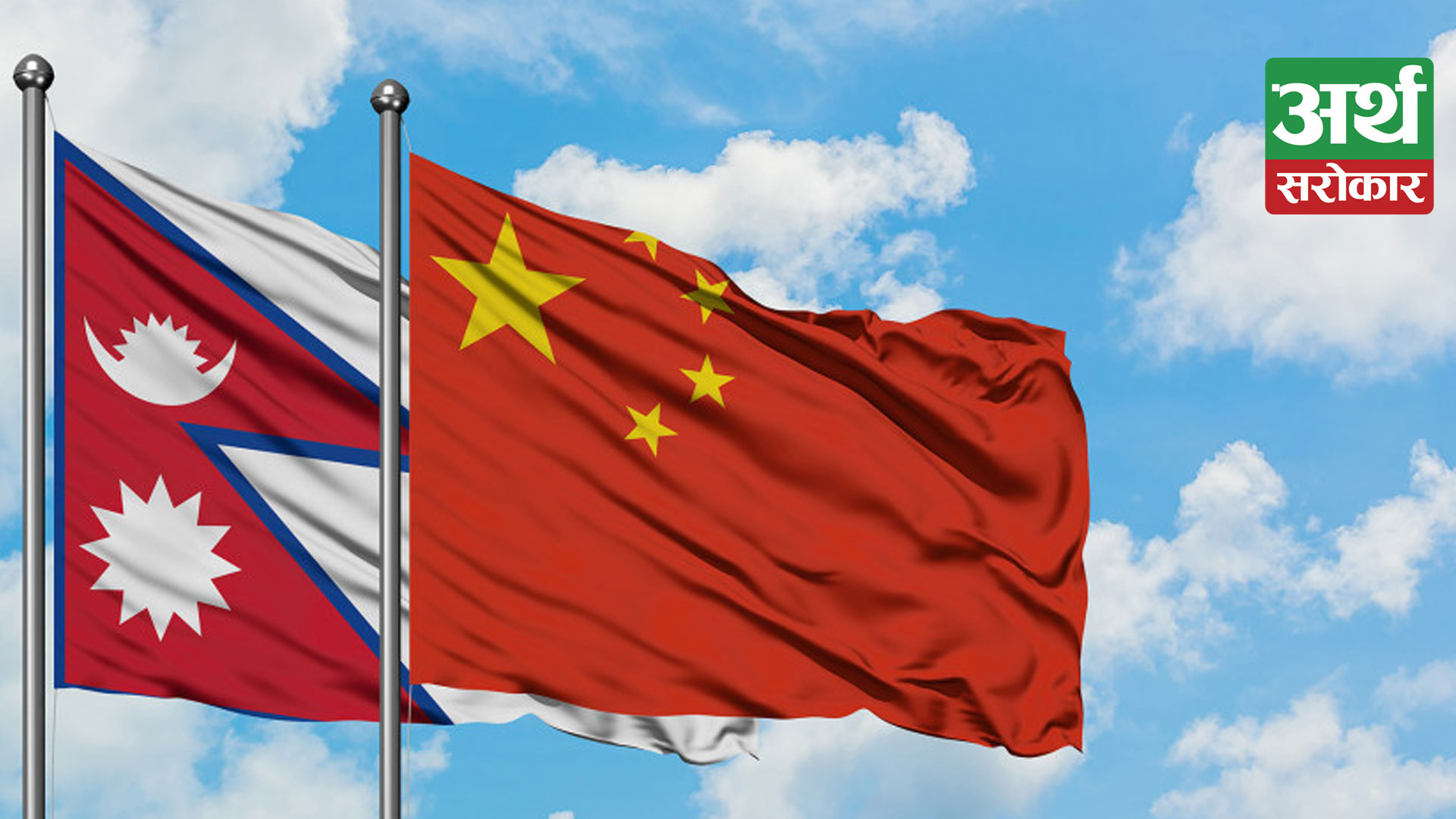 KATHMANDU
The official visit of Chinese State Councilor and Foreign Minister Wang Yi this weekend is not only expected to take the centuries-old people-to-people relations between the two countries to new heights but also ensure that problem-free Nepal-China relations become a reliable partnership in Nepal’s journey of prosperity.

The visit, which is taking place after a hiatus of three years by a veteran diplomat is expected to be productive in further strengthening cooperation and partnership between Nepal and China on issues of common concern and mutual interest. Foreign Minister Wang is a senior diplomat and an old friend of Nepal, who is aware of the development aspirations of Nepal and Nepalis. His visit is expected to be fruitful in taking the cooperative relations between the two countries to a new height.  After Prime Minister Sher Bahadur Deuba assumed the leadership of the government in July last year, Foreign Minister Wang is the first highest foreign dignitary visiting Nepal. It will be a golden opportunity to promote Nepal’s national interest and expand the scope of cooperation.

The government has made Nepal’s national interest and development needs and priorities as its agenda to increase partnership and cooperation with China, the world’s emerging power, during his stay here. A Foreign Ministry official said that Nepal would hold in-depth discussions with a delegation led by Foreign Minister Wang focusing on the implementation of cooperation projects under the Belt and Road Initiative (BRI), a multi-billion dollar infrastructure development project put forward by China. The two side will dwell