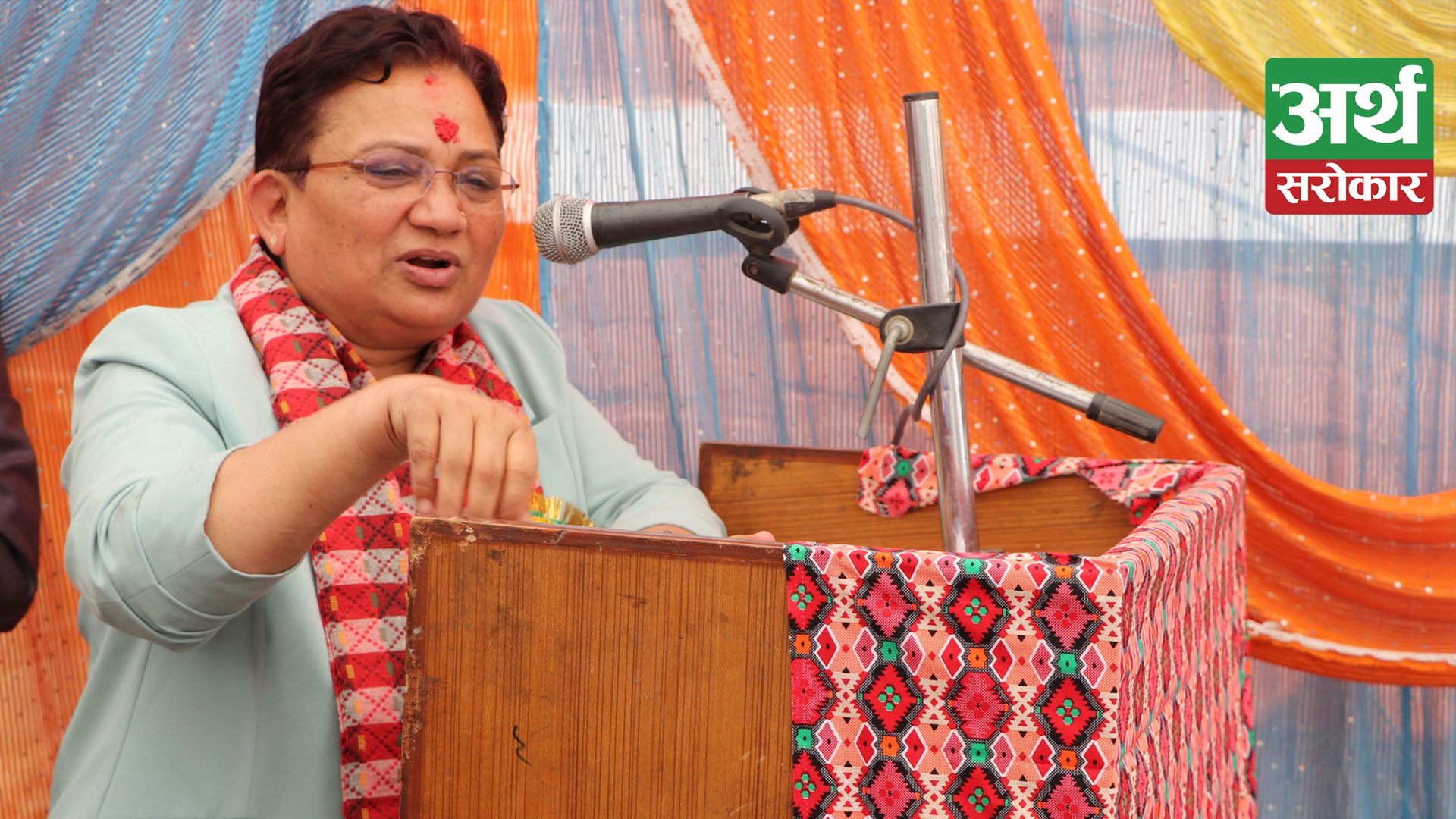 POKHARA
Minister for Energy, Water Resources and Irrigation Pampha Bhusal has said the government was committed to ensure power supply to the tourism sector which she said is a key basis for the nation’s prosperity.

During a meeting with the tourism entrepreneurs from Mardi trekking route on Monday evening in Pokhara, Minister Bhusal pledged electrification in the Mardi trekking route adding that it was in the government’s priority list. She also said the government was making plans for power consumption within the country. “Our first priority is increasing power consumption within the country instead of power export. For this, the government is planning to ensure power of the national grid system,” according to Minister Bhusal.

Sharing the electrification plan of the government across the country in coming two years, Bhusal said the government to ready to provide sufficient power to the tourism sector. On the occasion, the tourism entrepreneurs from Mardi trekking routes shared their concerns with Minister Bhusal regarding power deficit despite a number of hotels were established there with the increase of tourist arrival. Around 55 hotels are in operation along the route in Dhudkharka, Forest Camp, Low Camp, Badaldanda and High Camp regions.