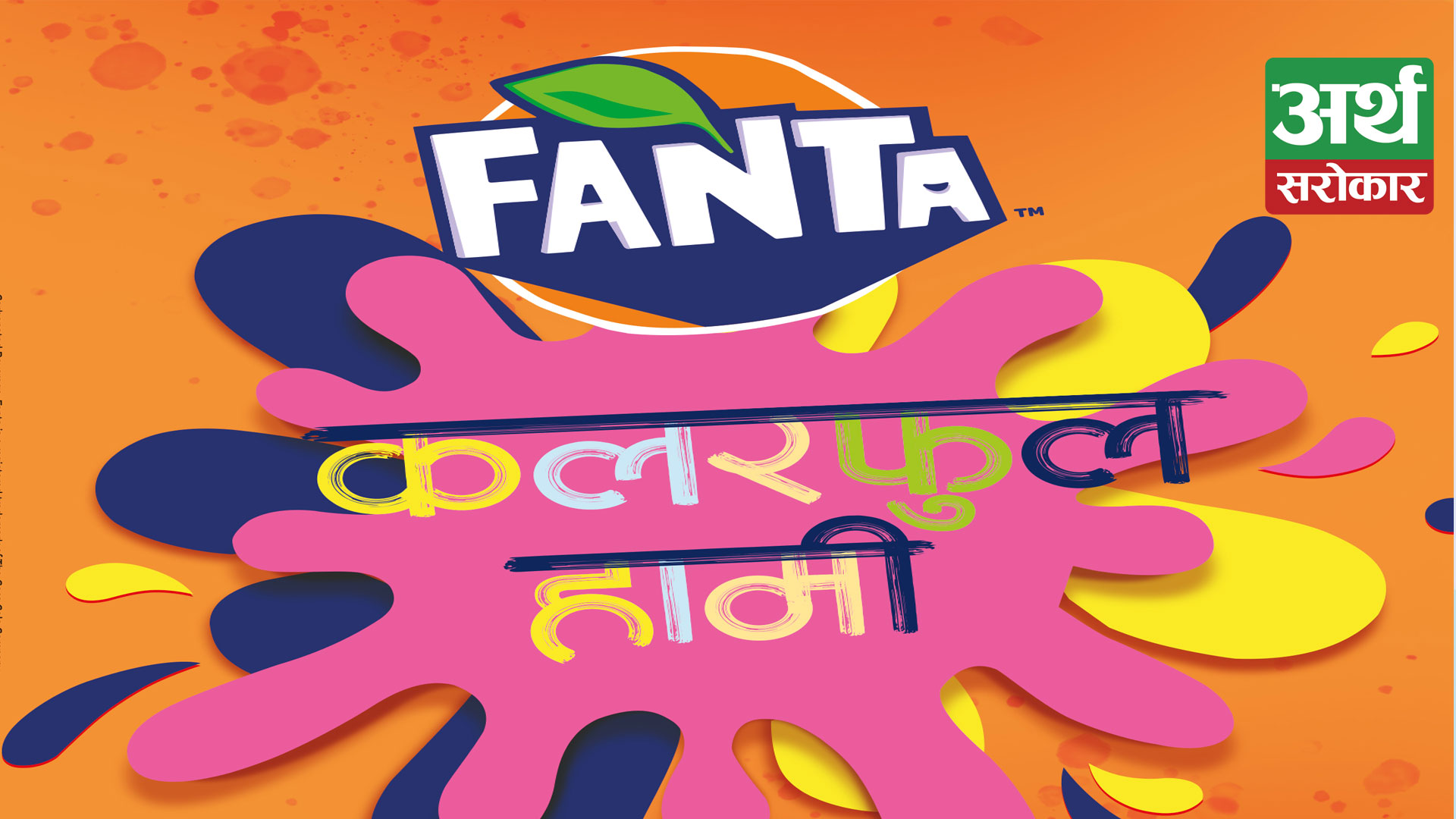 Fanta announces the new “Colorful Hami” campaign and it is more colorful than ever. The core message of the campaign focuses on the colorfulness of people – people despite their gender, age or their profession are doing things that bring out their colorful and playful side. This campaign is a celebration of the colorfulness that lies in the consumer’s authenticity and playfulness at heart.

The campaign features two new television ads that spotlight playfulness through street performers, Tiktokers and Bike Stunters, who love spreading smiles by showing their colorful side and embrace the joy of life through fun and color. The stories in the TVC shows the power of spreading colors by adding playfulness to the world. The campaign’s second TVC is focused on youth enjoying the festival of Holi while spreading fun and staying colorful. As a part of Fanta Holi celebration, Fanta has partnered with KTM Live for the Nepal Tour Color Mania which will host 13 events in major cities like Kathmandu, Pokhara, Itahari, Dharan, Hetauda, Butwal and Narayanghat.

Through the Holi events, Fanta aims to build deeper connections with its consumers with engaging and fun activities in these events. Additionally, an Instagram filter themed “Colorful Hami” will also be introduced for patrons to enjoy during Holi. The TVCs are a part of a broad marketing campaign that includes digital videos, cinema, influencers engagement and social media.