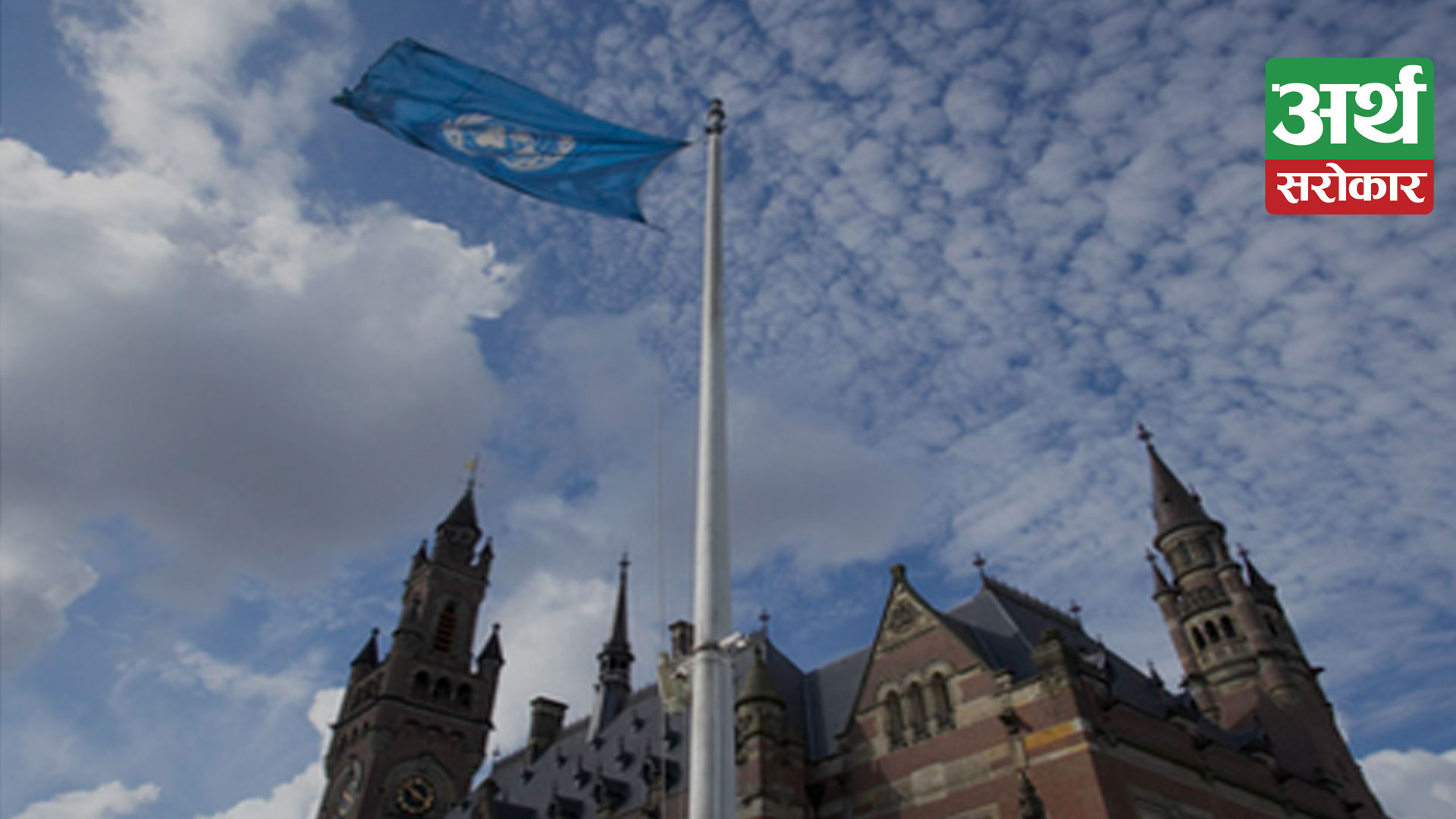 On December 10, 2021, the Biden administration imposed sanctions on Bangladesh’s elite paramilitary force, the Rapid Action Battalion (RAB) and seven of its current and former officials accusing of human rights abuses and abductions. Even though US-Bangladesh has been enjoying a cozy relationship since the birth of Bangladesh, this sudden human-rights related sanctions have raised concern in the South Asian Nation especially as it has been imposed “unilaterally” without any “prior information”.

Sanction, an instrument of foreign policy, can be used to create pressure on a state or non-state actor to influence those decisions and actions that are being perceived as threatening to security or violating international behavioral conducts. The US government normally slaps sanction, using it as a carrot and stick policy, on those countries that US thinks as enemies, e.g., rogue states, and threatening to its national interest or to coerce the target to do something. As Bangladesh is neither a rogue state nor a threat to the US interest, the recent US sanction on Bangladesh, one of the most trusted US allies in South Asia, surprised the political analysts across the world. Generally, when the US imposes sanctions, the opponent states react in way that worsen the situation further. As a friendly country, how Bangladesh responded to the US sanction deserves analysis since it will help to understand how the US ally reacts to such sanctions compared to that of the US enemies.