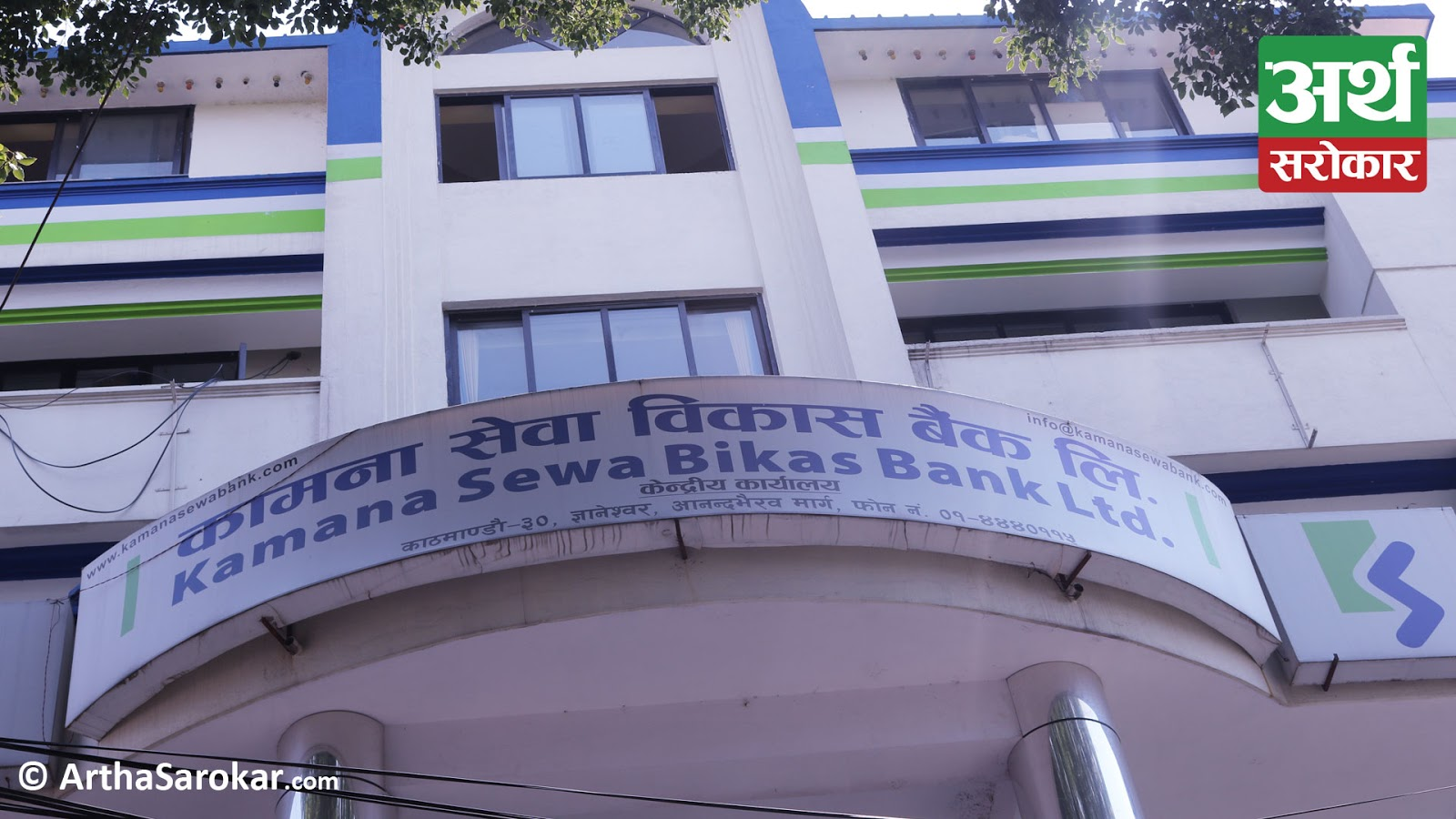 KATHMANDU
Kamana Sewa Bikas Bank Limited (KSBBL) has initiated acquiring merchants for NEPALPAY QR as part of the National Payment Switch. It is expected to support KSBBL customers owning their business for receiving QR payments from their customers.

NEPALPAY QR is an implementing infrastructure of Nepal QR standard issued by Nepal Rastra Bank and operated by NCHL. The infrastructure allows to work as an independent scheme and also facilitates interoperability of QR at merchant and network level. KSBBL is one of the first development banks to join National Payment Switch and the first development bank to enable NEPALPAY QR.

With this, the customer of KSBBL Owning their business can now be enrolled as merchants to manage their receivables from their customers through any of the instruments enabled with NEPALPAY QR, which could be mobile banking of KSBBL and other BFIs, wallet or connectIPS.