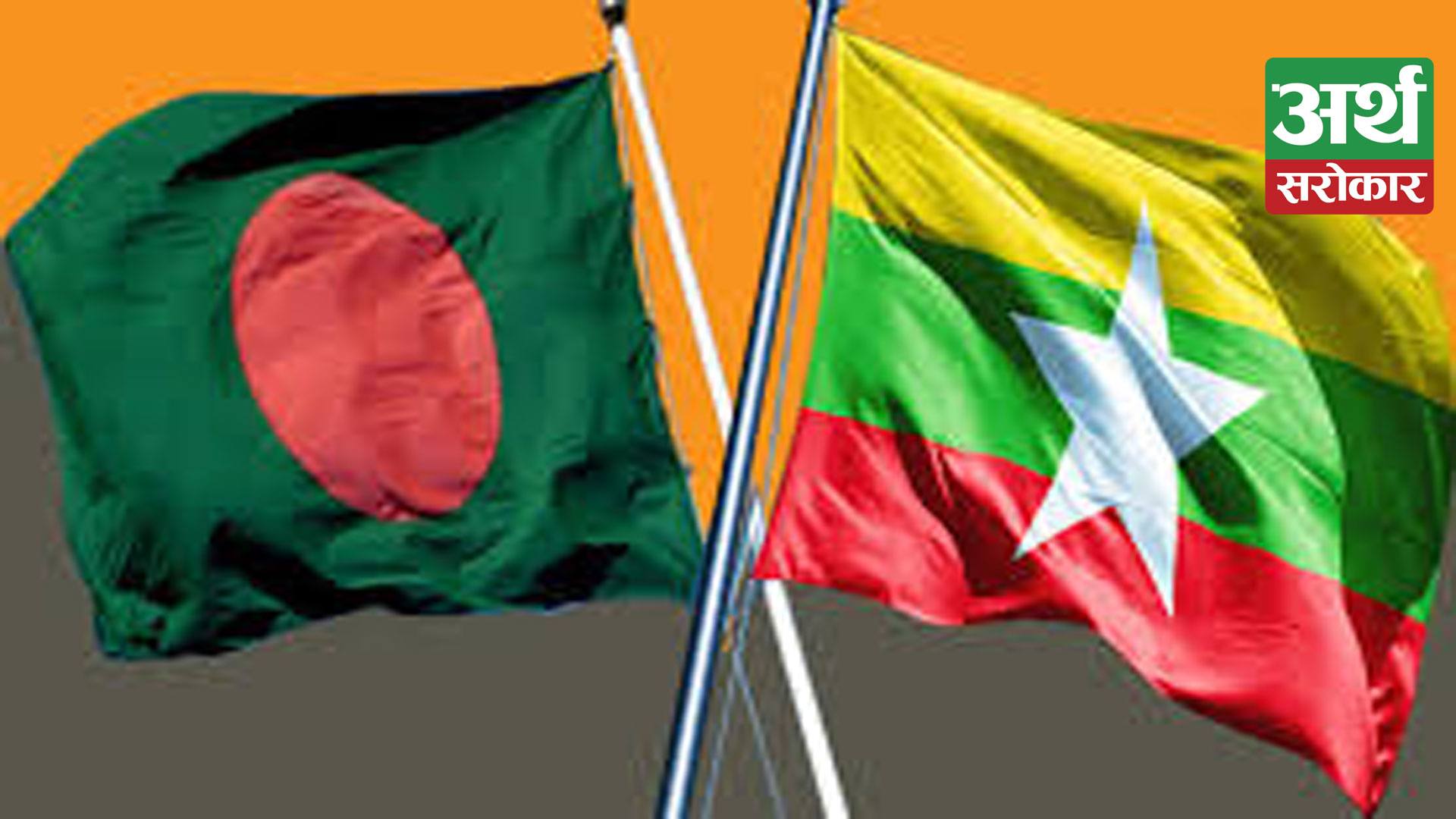 Military diplomacy has long been one of the essential constituents of international diplomacy and an effective methodology, to foster bilateral and regional relationships. Military training cooperation is an essential component of military diplomacy and helps to build close ties with other nations. Such cooperation also helps to strengthen strategic security relationships and address common security concerns.Bangladesh and Myanmar are two neighboring countries having 271 kilometers of the international boundary. After the independence of Bangladesh. Myanmar recognized Bangladesh on 13 January 1972 as a sovereign state.

On 13 August 1973, a general trade agreement was signed between Bangladesh and Burma. Three memoranda of understanding were signed on Jnne1989 to start border trade and economic cooperation.There is a vast scope for the bilateral relationship between the Myanmar military and the Bangladesh military. There are a number of areas where the two countries may cooperate and work together; the key area being the improvement of relations. Myanmar, a country that was ruled by the military for several decades, the military-to-military interactions with other countries are important for Myanmar. Bangladesh’s military should also strengthen its ties with Tatmadaw. Myanmar military (Tatmadaw) should also foster their ties with the Bangladesh military for ensuring common bilateral interest.

Myanmar’s military can work together with Bangladesh’s military to broaden the scope of its relations and can explore deeper cooperation in areas such as counter-insurgency, counter-terrorism, Bangla-language skills, Burmese-language skills, joint naval and a