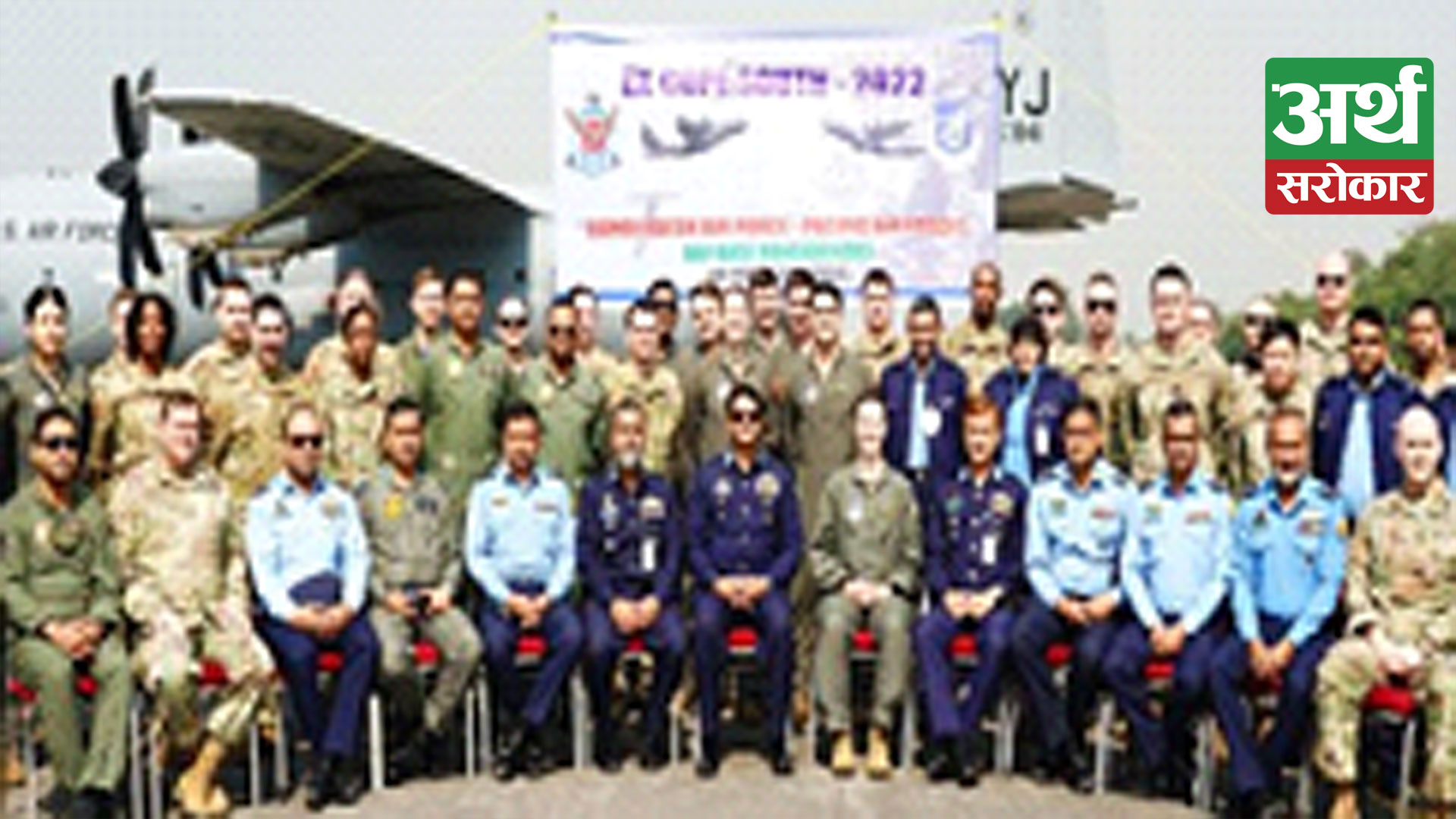 The focus of the exercise is to enhance humanitarian assistance capability during any natural disaster, the objective of the exercise is to ensure maximum utilization of BAF transport aircraft and develop interoperability between BAF and United States Air Force. According to a statement released by Pacific Air Forces on February 11, US airmen from 374th Airlift Wing, Yokota Air Base in Japan, and Bangladesh Air Force (BAF) participate in exercise “Cope South 22” on February 20-25 at BAF Kurmitola Cantonment, Dhaka and operating location – Alpha in Sylhet for a Pacific Air Forces-sponsored bilateral tactical airlift exercise. Approximately 70 US airmen along with two US Air Force C-130J Super Hercules from 36th Airlift Squadron will join approximately 300 Bangladesh armed forces members and 2 Bangladeshi C-130Js for the exercise.

About six members of the 36th Airlift Squadron of the United States, including two C-103J Super Hercules, take part in the exercise. About 300 members of the Bangladesh Armed Forces, including two C-130s, participate in the exercise. Since 2020, the United States has provided at least 121 million UDS in assistance to Bangladesh for Covid-19. Cop South is going to be the first year after the start of the Corona epidemic. The United States Department of State issued a joint statement on June 11, 2019. In it, the governments of the two countries reaffirmed their commitment to a lasting partnership. Emphasis was placed on close cooperation in security, development, humanitarian assistance, disaster relief, and counter-terrorism. Both Governments agreed to continue to pursue the vision of a free and open, participatory, peaceful, and secure Indo-Pacific region based on close cooperation.

This type of joint exercise exchanges and enhances both military professionals and helps develop a deeper mutual understanding of overall operations of tactics,techniques , and procedures which are vital towards successful regional and international relief operations. It also ensures mutual cooperation between the two parties. The joint exercise reflects the mutual understanding between the US and Bangladesh, and bolsters their relationship of trust. The United States Pacific Air Force has been conducting various training exercises in response to natural disasters in different parts of the world every year. As Bangladesh is a coastal and riverine country, it is prone to various natural disasters every year due to climate change. At that time Bangladesh Air Force transport planes were used to distribute relief goods in the disaster-affected areas. ‘Exercise Coop South’ conducts various exercises mainly to deal with emergencies and natural disasters as well as to ensure maximum utilization of  Bangladesh Air Force transport aircraft.

The US is a major stakeholder of Bangladesh in South Asia in the sector of trade, aid, grant, security cooperation, humanitarian assistance, etc. The US has been training Bangladeshi security personnel from time to time. Basically, Bangladesh has been getting a lot of assistance from the USA authority. Since 2005, the United States has contributed nearly $44 million to support training, equipment, and facilities upgrades to enhance Bangladesh’s peacekeeping capabilities. Since 2015, the United States provided $66.9 million in Foreign Military Financing (FMF) and $7.29 million in International Military Education and Training (IMET) assistance to Bangladesh. Since 2010, the United States has conducted the annual multinational military exercise Cooperation Afloat Readiness and Training (CARAT) with Bangladesh to expand relationships and enhance maritime domain awareness. Since 2008, Bangladesh has partnered with the state of Oregon via the National Guard’s State Partnership Program, where a state’s National Guard is partners with a foreign military in order to establish a relationship that fosters cooperation and understanding.

We know The USA has imposed sanctions on ‘Bangladesh Rapid Action Battalion’ Bangladesh’s elite branch of police and some officers of the security organization for alleged violations of human rights in Bangladesh on December 10, 2021. At this critical time in Bangladesh, a joint air exercise between the US and Bangladesh can give Bangladesh some relaxation. Many people may think that the bilateral relations between the US and Bangladesh have been jeopardized due to the US sanctions on RAB and its officials which is a misconception. This exercise can help both Bangladesh and USA strengthen the security partnership and dispel the bilateral misunderstandings. At this time, Bangladesh also needed such kind of bilateral engagement (joint exercises, joint discussions, sessions). The real situation is that Bangladesh and US security cooperation in the region is growing.

The US has started to consider Bangladesh as an important security partner in the region. Bangladesh and USA both are interested to combat security threats in the region. Now, Dhaka is keen to engage itself with Washington broadly. The Bangladesh government is expected to extensively engage with the United States at various levels in March-May to work ways to remove impediments in bilateral relations. The recent joint air exercise conveys the messages to us. For nearly 50 years, the United States and Bangladesh have enjoyed cordial diplomatic relations and have partnered on a wide range of security issues, including border security, maritime security,counterterrorism, peacekeeping, defense trade, and defense establishment. The recent joint exercise of Bangladesh and US reflects the such kind of bilateral mutual understanding.