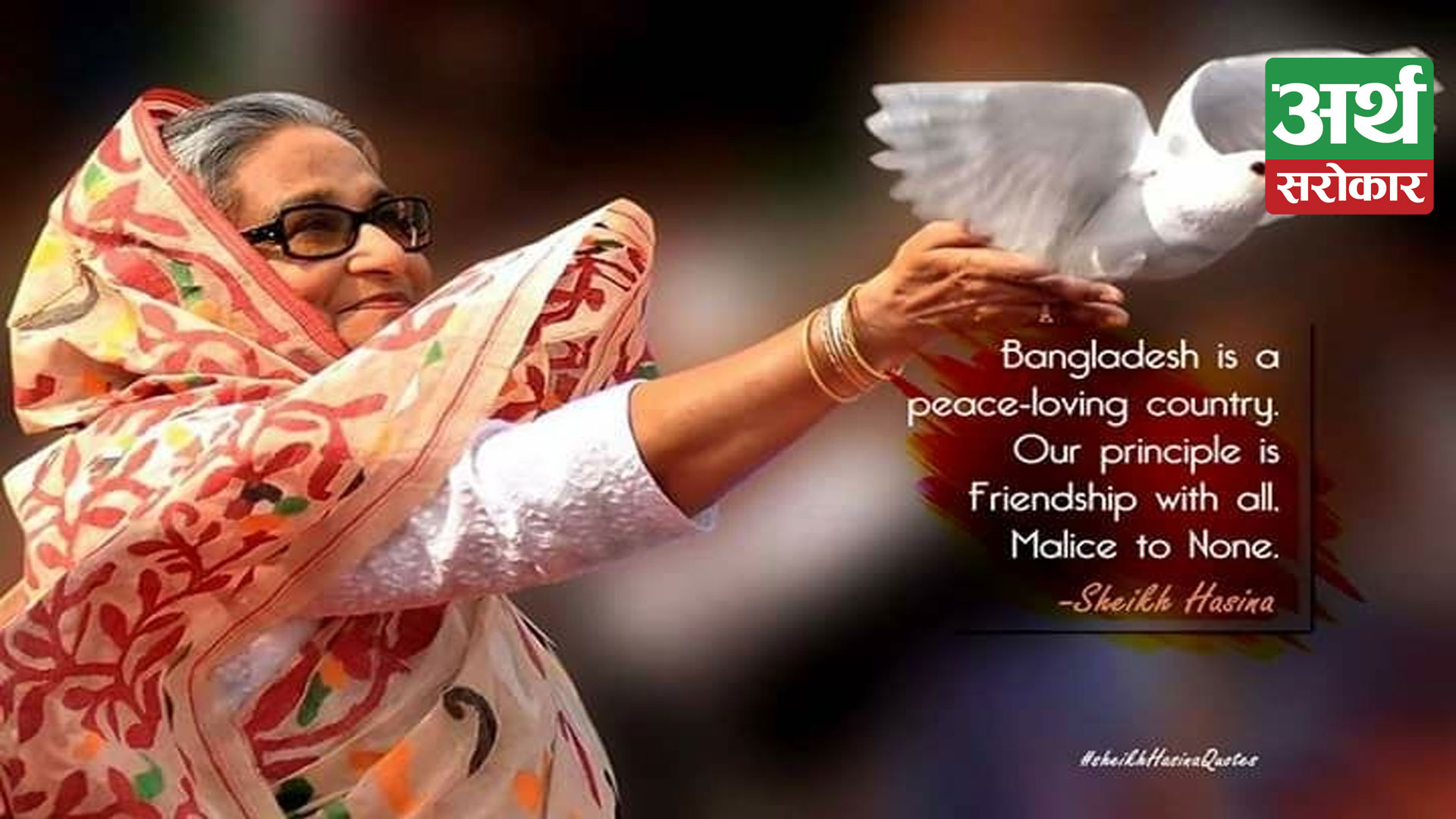 The United States recently released a report on the human rights situation on 198 countries in 2021. The country’s state department made various allegations of human rights violations against Bangladesh. The US State Department’s annual global report on human rights was launched on April 13, 2022, by US Secretary of State Antony Blinken. In Bangladesh, there have been claims of widespread impunity for security force abuses and corruption, according to the report.

According to the 2021 Country Reports on Human Rights Practices: Bangladesh report, “significant human rights issues included credible reports of unlawful or arbitrary killings, including extrajudicial killings; forced disappearance; torture or cases of cruel, inhuman, or degrading treatment or punishment by the government or its agents on behalf of the government.” Rejecting the report, the state minister, Shahriar Alam has already said in a briefing at the Ministry of Foreign Affairs last Sunday. Shahriar Alam said the report was given without verifying the information. The US ambassador to Dhaka will be summoned for this.

In an official response, the Minister of State for Foreign Affairs said that the US report is far from the reality of Bangladesh. The state minister also claimed that information was taken from weak sources in making it. He said that in Bangladesh, there are issues that are far from reality, which we are excluding from outside. Which Bangladesh will never be able to entertain? Especially the rights issues of homosexuals that have been mentioned. There is a big problem with the quality of research that has been used. The sources from which the information was taken are weak. It is a clear political agenda.

The state minister said the United States needed to hold talks with Bangladesh before releasing the report. The information mentioned in the US report will be verified by the concerned ministry and the US ambassador will be summoned in this regard. “We hoped they would share the matter with us first,” he said. It also falls within a rule. We have decided that we will talk to the United States about every issue. Shahriar Alam said the government does not expect anyone else to interfere in the internal affairs of Bangladesh. “The government took little means to investigate and prosecute cases of corruption, abuse, and murders by security officers,” according to the report.

Bangladesh’s government said on April 17, 2022, that the United States’ human rights country report “heavily underplayed” Bangladesh’s existing system of accountability over law enforcement agencies, while Dhaka remains “intensely engaged” with the UN mechanism and US recommendations to protect human rights. The report appears to urge the creation of a lawless society in order to destabilize society and the government,” the foreign ministry stated in a statement. It goes on to say that the Bangladeshi legal system forbids killing by indiscriminate use of firearms.
Md. Shahriar Alam, State Minister for Foreign Affairs, stated that the government will seek an explanation from the United States noting that there are fundamental flaws in the report.

There are many limits of the reports published by the US state department. The report is based on the results of various non-governmental organizations (NGOs), the majority of which are supported by donors. They do not fund such programs out of their own pockets. Because these NGOs, particularly those in Western countries, are supported by donors, they feel compelled to collect negative news, fearing that if there is just positive news, their financing will be cut off. Politics may or may not play a factor in this. They are naturally loyal to whichever country provides the funds because they are supported by donors. Even large NGOs rely on donations, and they struggle if they do not receive the funds they require.

During the pandemic, this is exactly what happened. During the pandemic, NGOs were largely inactive. Because the western world was also hurting from the pandemic’s consequences, the NGOs were unable to contribute much funding. In this sense, there is a constraint. The US, like Bangladesh, did not delegate this obligation to the UN. Who entrusted them with the task of compiling reports about other countries? What is the law in this regard? It is their own set of rules. Is this report credible in the eyes of the world community? No country, neither Bangladesh, India, or China, has entrusted them with this task.

Whatever they are doing may be logical, but it would have been great if they had done so after consulting Bangladesh. By making and publishing the reports, The US always tries to interfere into some internal affairs of other countries. Human rights are a universally accepted term. Bangladesh is also working to promote human rights, law, peace and harmony in the country. Bangladesh has own human rights commission. The legal codes of Bangladesh ensure the protection of human rights in Bangladesh. Because we have a strategic engagement with them, they may have brought this up during those meetings.

Bangladeshis must also be informed about human rights violations in the United States, or this endeavor will lose credibility.There are numerous examples of human rights violations in the United States. Extrajudicial killings are committed by US police.In the United States, roughly 1,000 such occurrences occur each year on average.In addition, there was the Black Lives Matter movement. In fact, not only Bangladeshi students, students from the whole Indian subcontinent face hate crimes.Let’s talk about the human rights situation in the USA. recent 918 people have been shot and killed by police in the USA in the past year. This isn’t my data. This is the data of the ‘Washington Post.’

The constitution of People’s Republic of Bangladesh clearly spells out the fundamental principles of state policy. The Constitution explicitly articulates the protection and promotion of human rights (art. 11). It obliges all branches of government to respect and ensure the rights it enunciates. There are might have some separate incidents but Bangladesh Police aims to enhance the capacity and willingness of all its members to contribute in a collaborative manner to the creation of a safer and securer environment based on respect for human rights, equitable access to justice, and rule of law in accordance with the spirit of our constitution and the principles of the universal human rights.

It is true that there might have some separate incidents but the US authority shouldn’t evaluate the whole scenario by a single framework. In the case of Bangladesh, Security forces may fire several times to save lives when terrorists fire their weapons. There might have been some separatist incidents. We (Bangladeshi citizens) shouldn’t spark any new controversy and worry based on this recent human rights. US-Bangladesh bilateral relations wouldn’t affect. We have recently had the US-Bangladesh Partnership Dialogue where we discussed several important topics ranging from military cooperation. condition based on This is not the first time the US has produced a study like this in recent years. There isn’t much of a difference between those and the latest report. It is the natural habit of the US to make such kind reports every year.