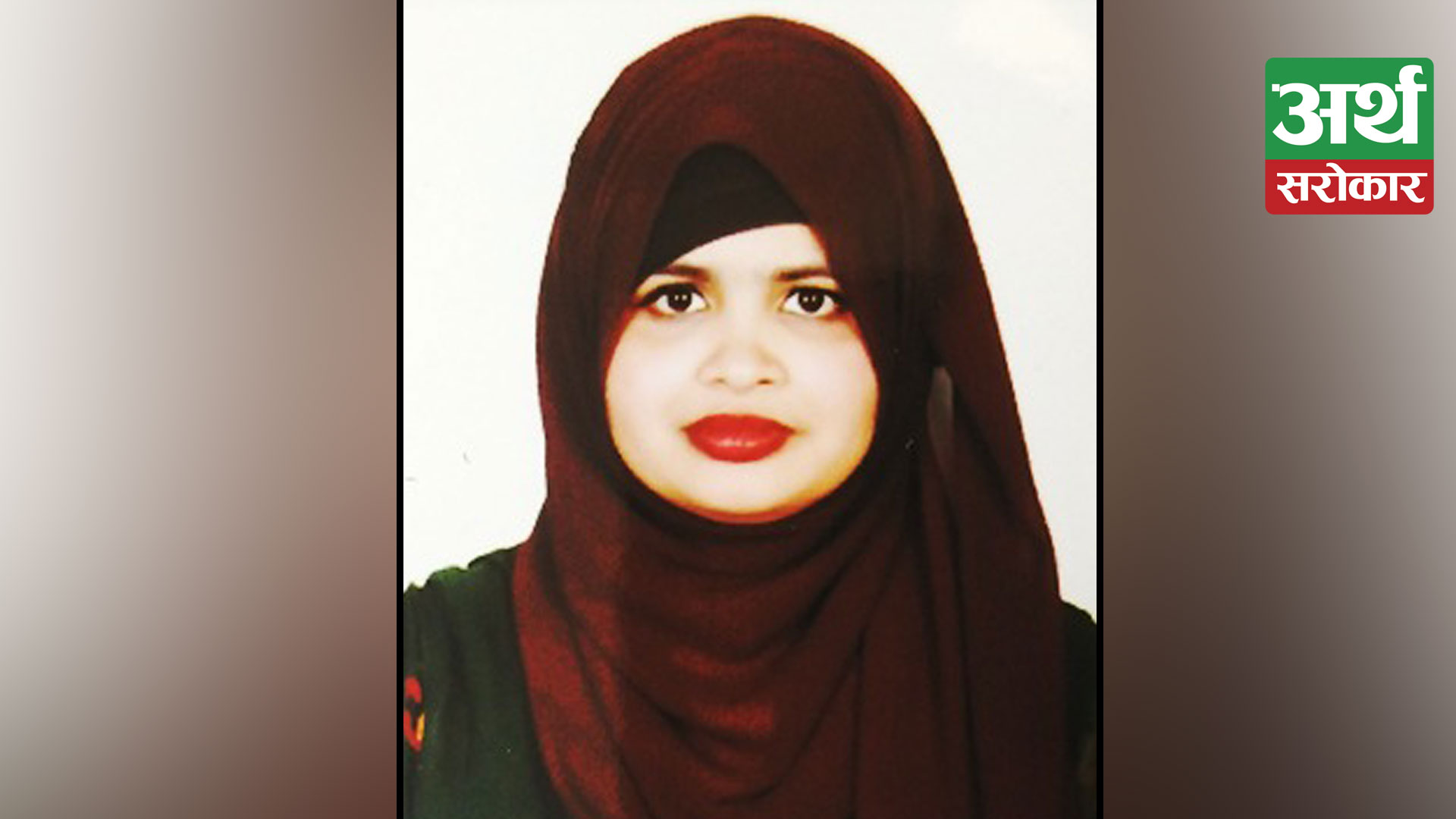 The South Asian Island nation, Sri Lanka is facing the challenge of the worst economic recession in history. Sri Lanka’s economy has collapsed. The facilities of the citizens are also being closed. Sri Lanka is going through a difficult time in the midst of political and administrative crises.The collapse of the tourism industry, the country’s main source of income for the last two years, is one of the explanations provided by many international media outlets and economic analysts for the disaster in Sri Lanka. As a result, Sri Lanka’s income from this sector has been severely harmed. The large foreign loan installments acquired earlier in various projects to attract tourists, on the other hand, must be returned. Furthermore, industrial production has plummeted, as have export profits and remittances.

The country is in an all-time economic crisis, including a production deficit, despite lowering taxes and VAT and cutting the use of pesticides in agriculture to zero. On the other hand, Pakistan’s fragile economy (high inflation and low growth) is one of the hot points in South Asia now. This issue creates some sort of political problem in Pakistan now. The Asian Development Bank (ADB) has said that Bangladesh will not face the same economic crisis as Sri Lanka. Edmin Ginting, the agency’s resident representative in Bangladesh, said Bangladesh’s macroeconomic management is very good. In addition, the debt-to-GDP ratio is in a tolerable position. So, there is no reason to fear. Bangladesh is in a better position than Sri Lanka. Bangladesh will not be in a crisis like Sri Lanka.

He made the remarks in response to a question from reporters at the launch of the ADB report ‘Asian Development Outlook’ on Wednesday. Ginting said Bangladesh’s debt management is very good. Sri Lanka did not have that. That is why the country is in crisis. Overall, it can be said that things like Sri Lanka will not happen in Bangladesh. However, Edmin Ginting advised Bangladesh to be careful on two issues. These include strengthening debt management policies and increasing internal revenue collection. Economists say there is no comparison between the economies of Bangladesh and Sri Lanka. Bangladesh Prime Minister Sheikh Hasina said that Bangladesh is very alert to the economic crisis in Sri Lanka.

She said, since the formation of the government, we have been repaying all the loans we have taken for development on time. Bangladesh is a country that has never defaulted on its loans. From there, the foundation of our economy is very strong. That’s what I want to say. We are very careful. “Bangladesh’s and Sri Lanka’s economies are not the same. Bangladesh’s remittances (ex-pat income) are rising, and the country’s reserves are at an all-time high. In addition, the money created by the export of well-known Made in Bangladesh products to other countries throughout the world is continuously increasing. Bangladesh’s economy has improved even in the midst of the Corona pandemic. Overall, all of Bangladesh’s economic indicators are improving.

Bangladesh is unlikely to suffer the same economic catastrophe as Sri Lanka. In Bangladesh, there is no scarcity of food production. The country’s primary food imports are not entirely reliant on imported goods. Bangladesh’s remittances and export earnings are increasing by the day. Bangladesh has 44.40 billion dollars in foreign exchange reserves. Sri Lanka, on the other hand, has reserves of less than 2 billion dollars. Furthermore, Bangladesh’s per capita debt is 292.11, whereas Sri Lanka’s per capita debt is 1650. There is no basis for such fears. Bangladesh is on the right track. There is no reason to be like Sri Lanka. The Padma Bridge will be launched in June. Metrorail, Bangabandhu Tunnel, and some other special economic zones will also be launched this year. The launch of these projects will add a new dimension to the development of Bangladesh. If these projects are implemented, the return will come immediately.

Investment in the country will increase. There will be employment. GDP growth will increase. Bangladesh has plenty of food stocks. Storage in government warehouses is more than at any time in the past, about 2 million tons. Due to bumper yields in a few years, people also have ample stocks of paddy and rice. So, Bangladesh does not have to think about food for one or two years. There is no reason for inflation to rise to 20 percent like in Sri Lanka. All the indicators of the economy of Bangladesh are positive. On the contrary, all the indicators in Sri Lanka were negative. So, it is not right to compare Bangladesh with Sri Lanka. Padma Bridge, Karnafuli Tunnel, Metrorail, Dhaka Elevated Expressway, Rooppur Nuclear Power Plant, Rampal Coal Power Plant, Matarbari Coal Power Plant, Payra Seaport, Deep Seaport, LNG Terminal. Economists think that if these projects are launched, good returns will come. At present, the foreign debt balance of Bangladesh is 49.45 billion dollars. According to the Bureau of Statistics, the total population of the country is 169.3 million.

As a result, the per capita foreign debt is 292.11 dollars. And Sri Lanka, a country of 20 million people, has a total foreign debt of 3.3 billion. As such, the per capita debt is 1,650 USD. The per capita debt of the people of Sri Lanka is 5.5 times more than that of Bangladesh. Since 2014, the debt burden has started to increase and the GDP has gradually fallen. In 2019, foreign debt reached 42.6 percent of GDP, in Bangladesh it is less than 13 percent. A GDP of $411 billion, compared to Pakistan’s GDP of $347 billion, makes Bangladesh the 33rd largest economy in the world. Experts forecast that the economy’s size could double by 2030. The garment industry, which includes nearly 25 lakh of the 42.2 lakh females in the workforce. Bangladesh outpaces Pakistan across all standard economic indicators, including nominal gross domestic product, GDP per capita, GDP’s growth rate and foreign reserves. It has now become one of the world’s fastest-growing economies.

On the other hand, a large working population, successful implementation of big projects, and an increase in expatriate income are the major strengths of Bangladesh.  Sri Lanka’s inflation was 16 percent a few days ago. It is gradually increasing. Bangladesh’s inflation is 6 percent. That means BD’s economic management is much more integrated. Sri Lanka’s GDP fell 3.6 percent. There, GDP has increased by 3.51 percent. On the other hand, Bangladesh has very strong leadership, pragmatic fiscal policy, and foreign reserve. Sri Lankan case is totally different from Bangladesh. So, Bangladesh needn’t worry about such a kind of economic collapse. Bangladesh must be cautious in this regard.