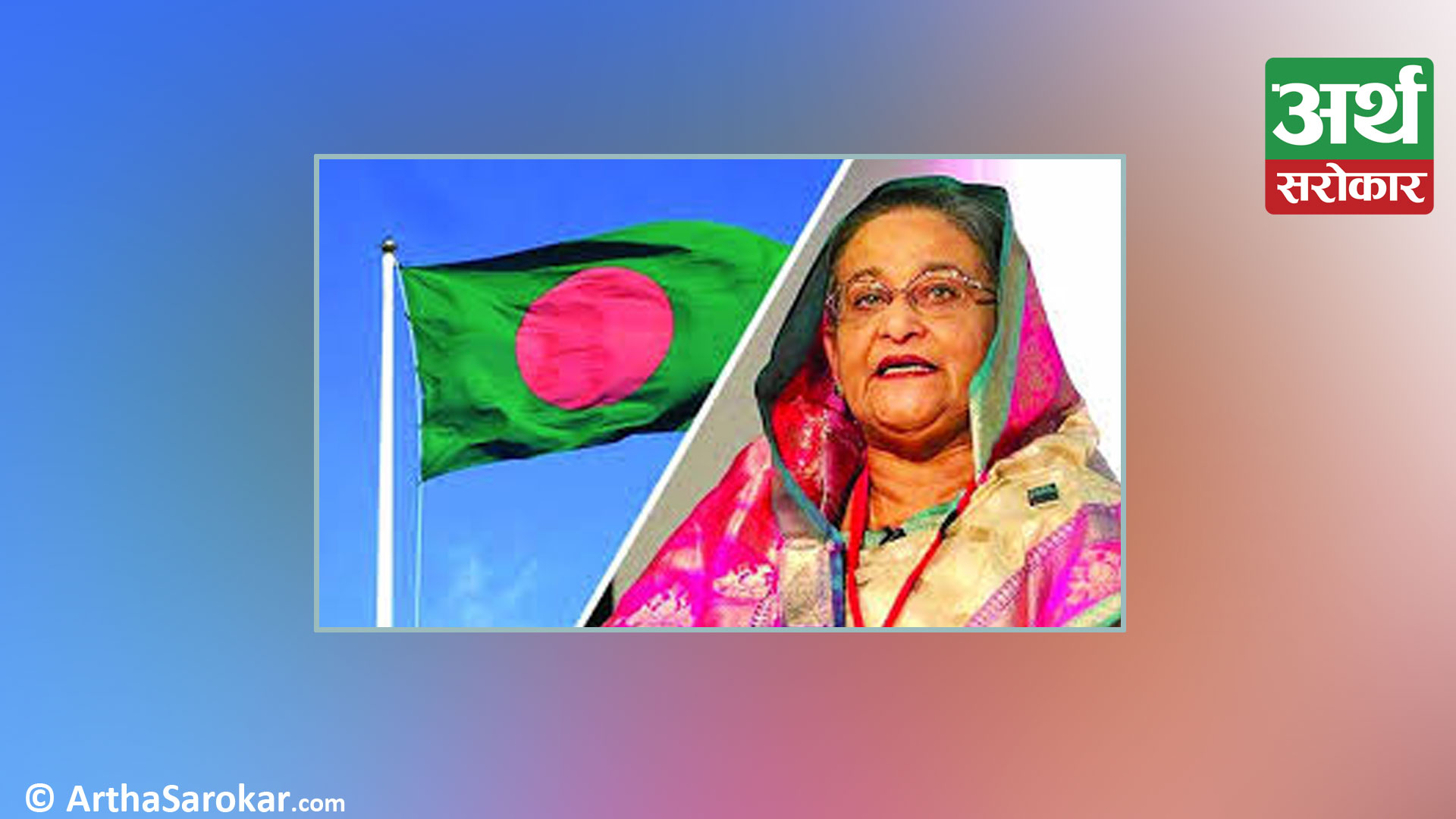 KATHMANDU
There Sri Lanka has been mired in economic instability for the past few months, with major shortages of critical products, as well as a severe lack of petrol, medications, and foreign reserves, as well as an extreme balance of payments problem. The public outrage directed at the government sparked enormous street protests and political turmoil, compelling Prime Minister Mahinda Rajapaksa and his Cabinet to quit and a new prime minister to be appointed. Given the expanding trade deficit and foreign debt burden, many in Bangladesh fear that their country would face a similar position.

The political crisis in Sri Lanka has intensified as a result of the terrible economic crisis. Various explanations are being given as to why Sri Lanka fell into this situation. This is not unusual. The acute shortage of food, fuel and medicine has angered the people of the country. Violent movement is going on against the government. The situation has not improved much since the new prime minister resigned and was sworn in.

Sri Lanka embarked on a major project with a huge loan from China. Sri Lanka built the deep seaport of Hambantota in November 2010 with a Chinese loan. The port incurred a loss of 300 million USD in six years. In addition to this seaport, Sri Lanka built a huge conference center on Chinese debt. It has remained unused since its launch. An airport was opened at a cost of 200 million USD from China. At one stage, the Sri Lankan government could not even afford to pay the electricity bill from the