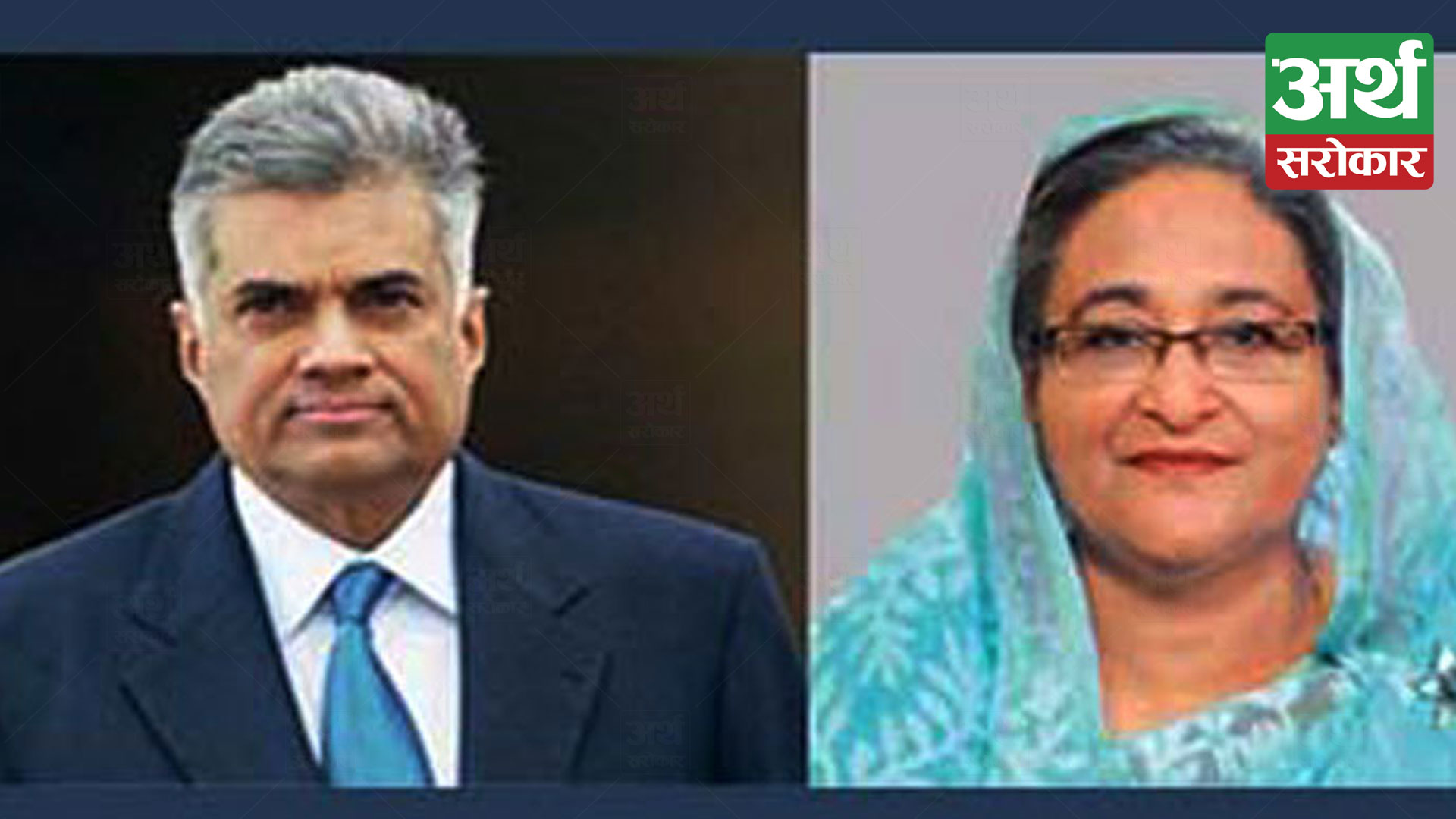 The Sri Lankan Prime Minister Ranil Wickremesinghe told the people of Sri Lanka on Monday, that he will fulfil the promises he had made to them when he assumed office last Thursday after the fall of the Mahinda Rajapaksa government. In his first TV address after assuming office, Wickremesinghe listed the grave challenges ahead of him, but assured the people of his determination to meet them successfully. He also suggested the formation of a National Assembly comprising all parties, to arrive at solutions. There may be an example for him. He can Overcome the crisis by following Bangladesh’s ‘PM Sheikh Hasina Model’. Now the question is why and how. Let’s discuss.

The South Asian Island nation of Sri Lanka is currently going through an extreme economic crisis. Foreign exchange reserves have fallen so low that some school examinations have been closed indefinitely due to a lack of imported paper. In addition to cooking gas, there has been a shortage of kerosene and petrol. The situation is so dire that due to inflation, high unemployment, and shortages of almost all necessities, many Sri Lankans are fleeing their country in the hope of a better life abroad. Countless Sri Lankans are now being forced to do something other than their main occupation as not everyone can afford to leave the country.

The country has never been in such