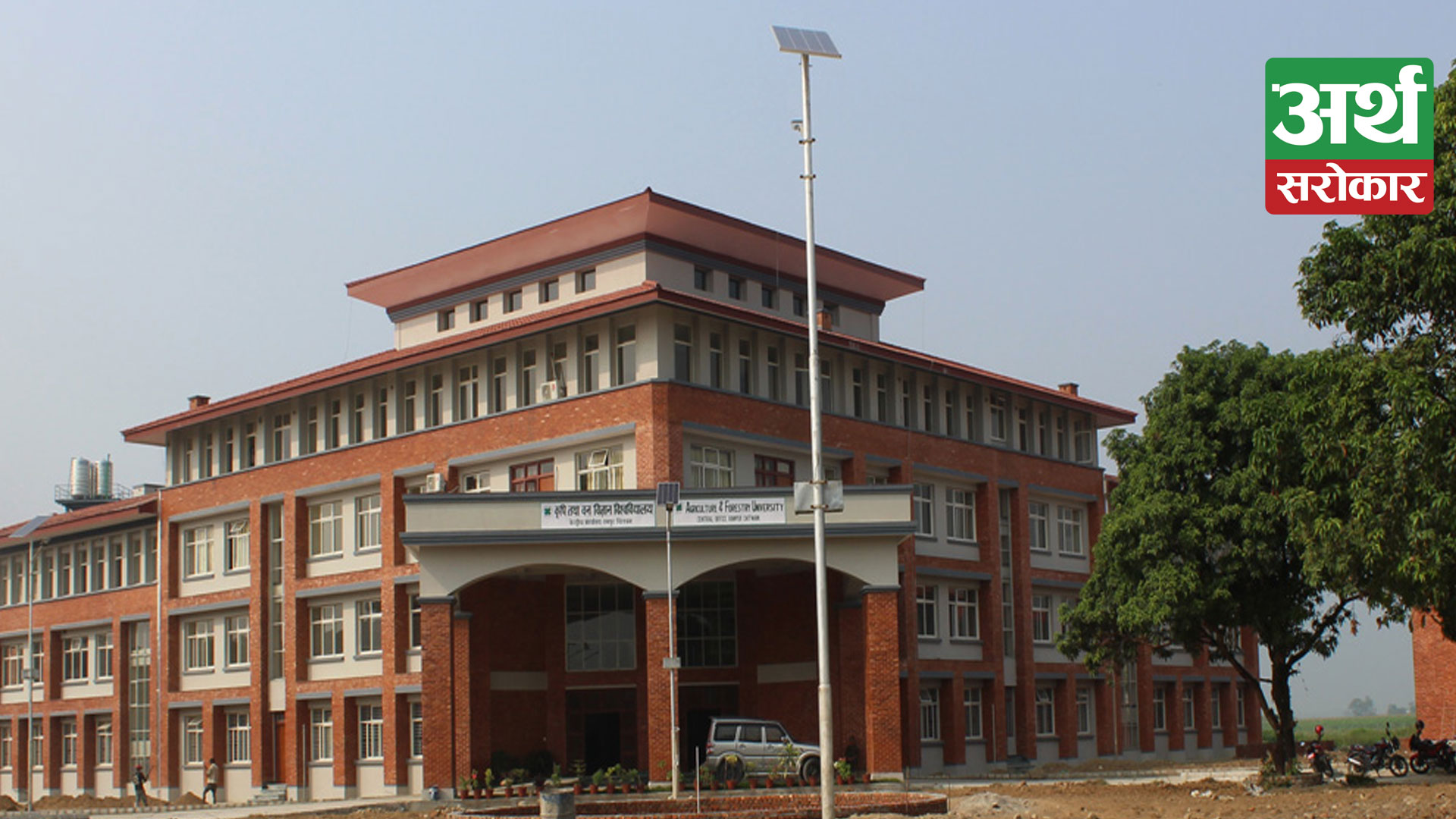 One hundred students pursuing Bachelor’s level (final semester) in the Agriculture and Forestry University have qualified for training in Israel under the agriculture work-study programme. The University had called for applications for the training from students at faculties of the University and its constituent campuses.

Of the total 273 applicants, 168 were selected and qualified for the interview through lottery. Of them, 125 underwent the interview, of which 100 have been selected by a selection committee formed by the University and remaining 25 are in the waiting list, said the University. The University has cooperated with the Ramat Negev International Training Center in Israel.

The interview was done in the presence of Israeli Ambassador to Nepal Hanan Goder and Ambassador of Nepal to Israel Dr Kanta Rijal. The selected students will stay in Israel for 11 months. During their stay there, they work for five days, get a training for one day and one day off a week. They will earn approximately Rs 1.2 million altogether per person from their work.

Following their return home, they can utilise their skills and money earned in Israel individually or in a group, said the University Vice Chancellor Prof Dr Punya Prasad Regmi. Those leaving for Israel for the training after sitting their final exam will get certificates only after their return to home country, he said. This means to ensure they will not overstay their visa in Israel, he added. Preparations were underway to send them to the country by August 15, said the University.