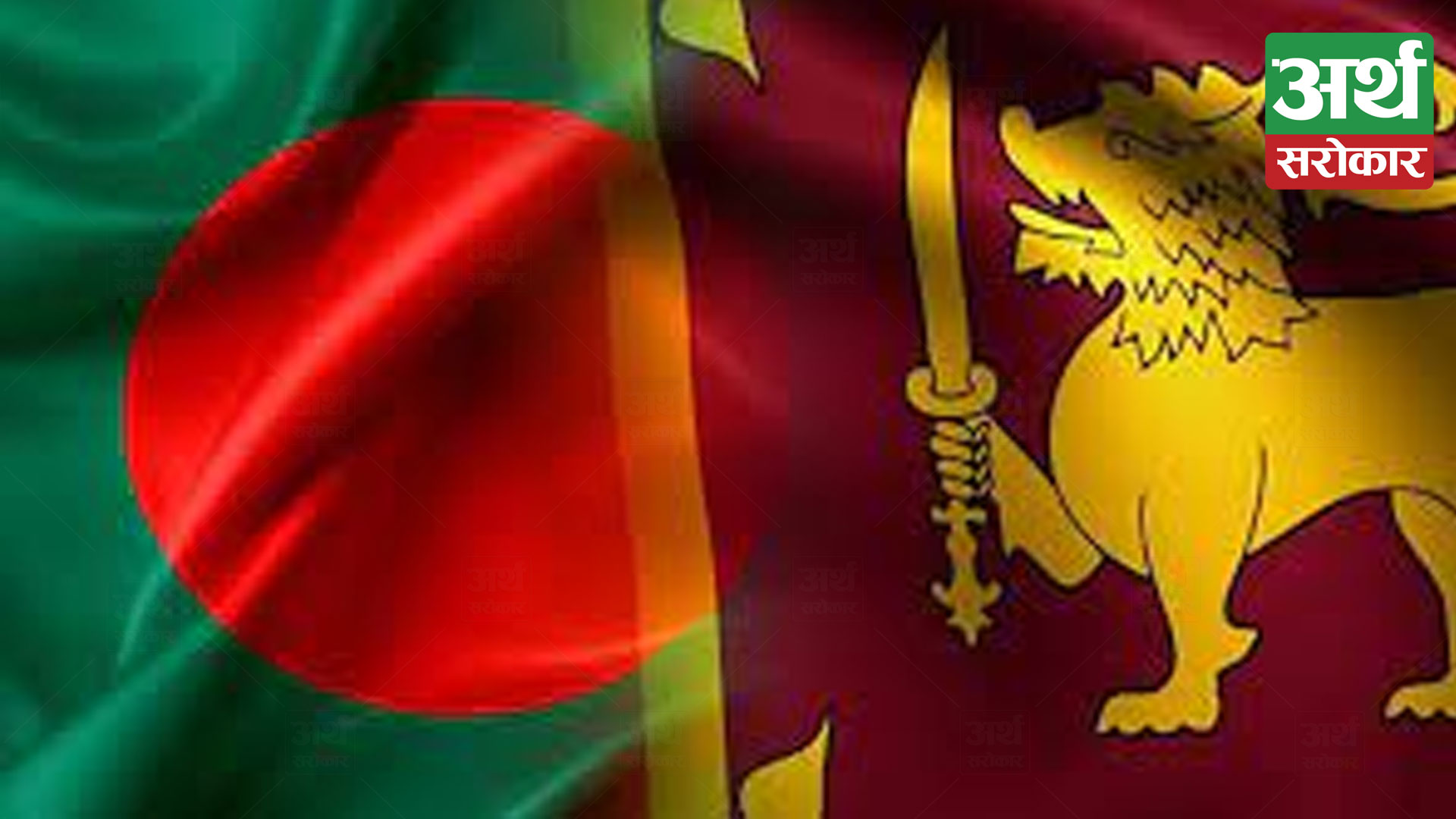 Sri Lanka’s prime minister has warned of a food shortage as the island nation battles a devastating economic crisis and promises to buy enough fertiliser for the next planting season to boost harvests. Sri Lanka is appealing for food assistance from its neighbours as the country’s debt crisis spirals into a humanitarian emergency. The government is applying for aid from a food bank operated by the South Asian Association for Regional Cooperation, which has supplied rice and other staples to member states during food crises.

The SAARC food bank was set up in 2007 to provide rice and wheat to countries during emergencies but was used for the first time only in 2020 when Bhutan sourced a rice shipment. Analysts said that Sri Lanka’s crisis could be a chance to invigorate SAARC. The country, which defaulted on international debts of more than $50bn last month, has been wracked by severe shortages of essential goods since it effectively ran out of foreign reserves. Fuel shortages have led to long blackouts as power stations close while hospitals are postponing treatment because of a lack of medicine. Aid groups also warn of a worsening hunger crisis owing to double-digit inf