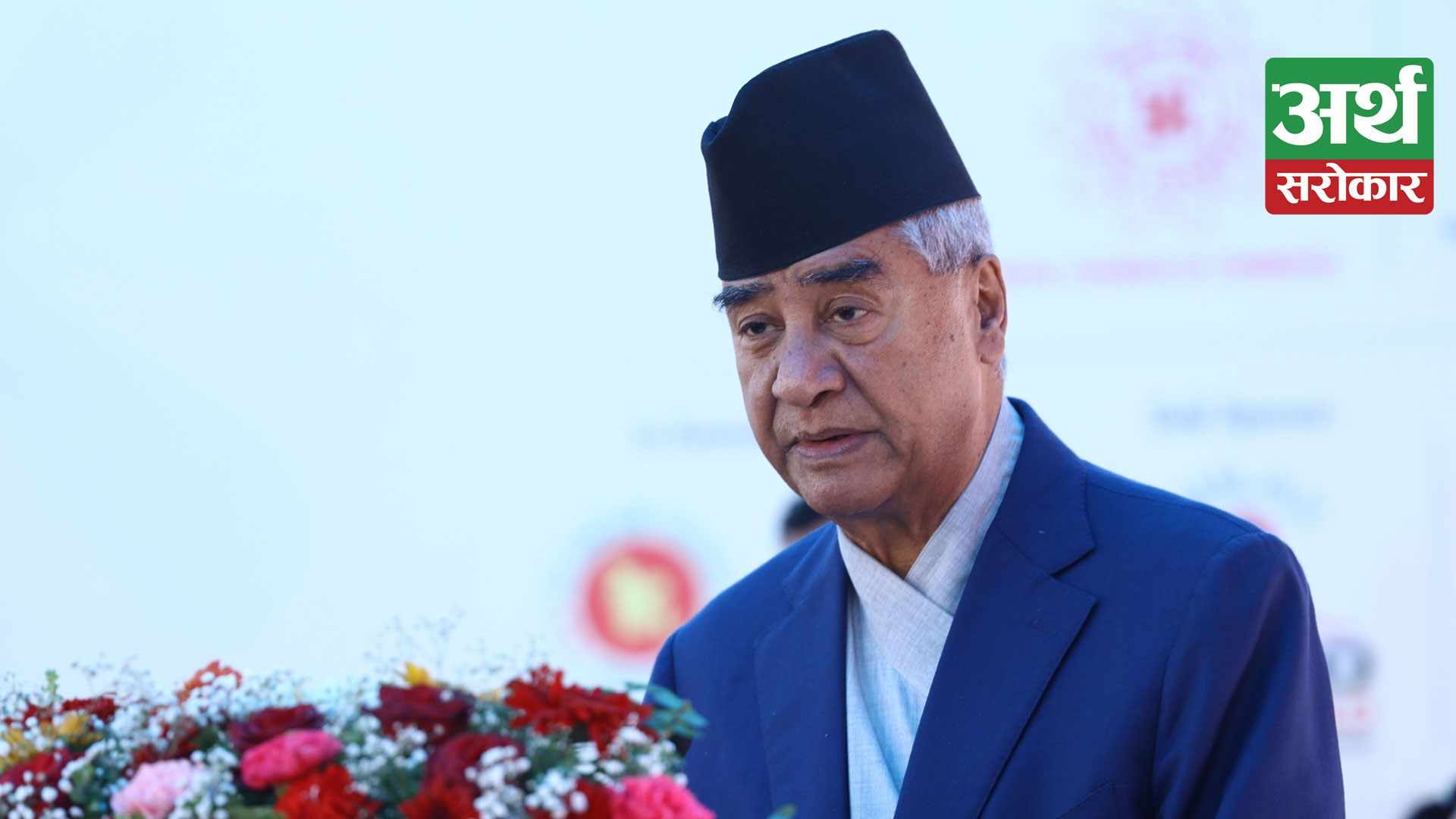 The Prime Minister, also the NAST Chancellor, said the event focused on the expansion of enhancement of the sector related to science and technology would be beneficial for the entire nation and the people. NAST vice chancellor Dr Sunil Babu Shrestha said the event to be organised in each four year would contribute to formulating relevant policies, adding that the nation could not take a stride towards development in absence of proper development of science and technology. “Our efforts are for creating a ground for the development of the nation.”

According to him, the NAST has established ‘non-resident science award’ and a forum for the case of youth and female scientists. NAST promotion and dissemination division chief Luna Bajra said the event will focus on discussions on several issues including the topics of ‘establishment of a science city’ and the ‘science for society’. The event is being attended by over 350 experts and scientists from the nation.