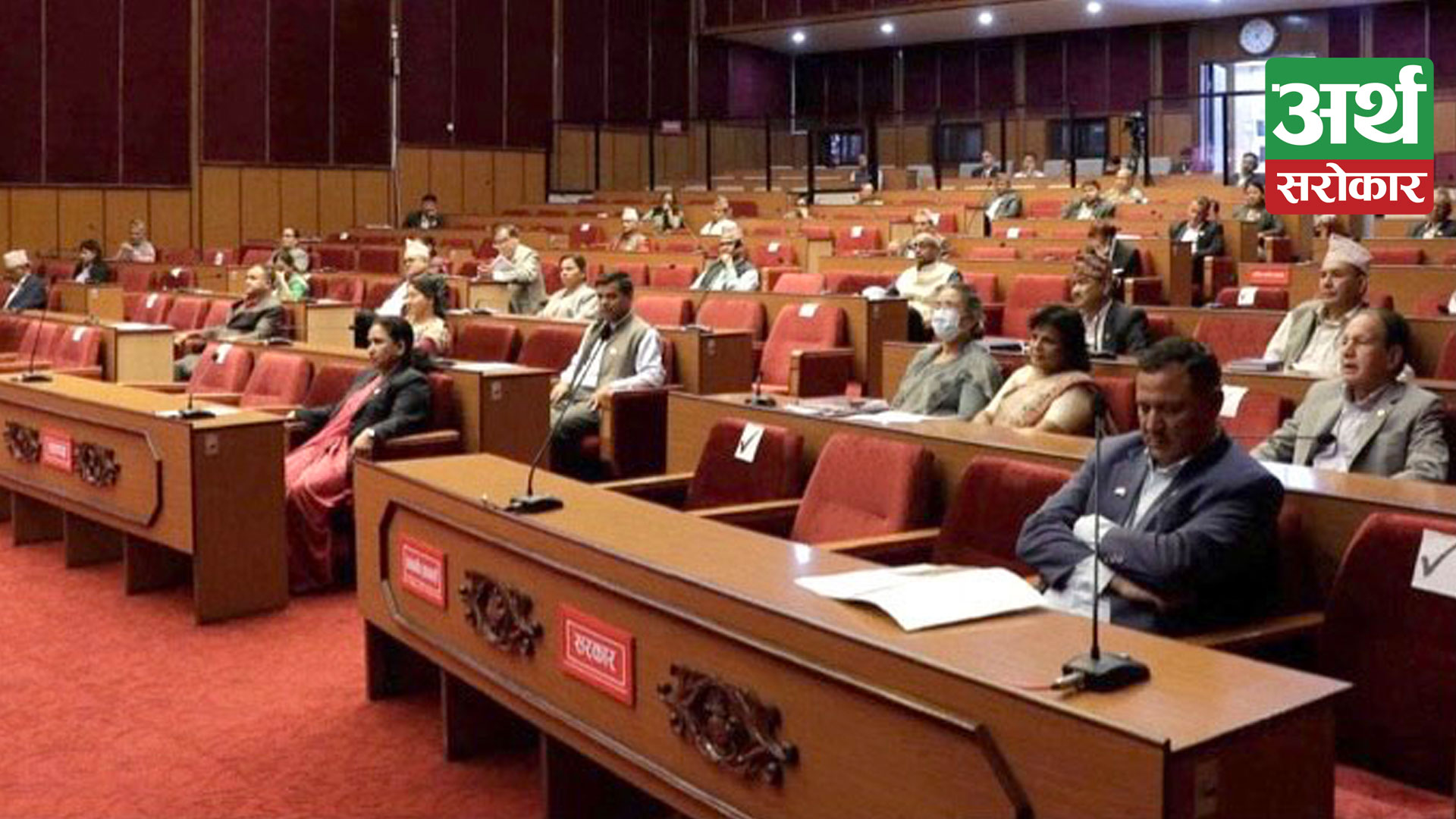 The lawmakers in the National Assembly have wondered how could the Nepal Oil Corporation (NOC), the state-owned petroleum supplier, give bonus to its employees when it is said that it was incurring losses. The lawmakers expressed this in course of discussions centering on the statement made by Minister for Industry, Commerce and Supplies Dilendra Prasad Badu in the Upper House meeting today. “If the NOC is in loss, then how come its employees have been enjoying bonuses,” asked Sumitra BC.

Devendra Dahal suggested the government to bring immediate plans targeting students and people living below the poverty line for providing relief from the fuel price hike rather than bringing long-term policy to cope with the price rise. Anita Devkota demanded that the government should provide tax concession to people as relief from the price hike. Prakash Pantha urged the government itself to provide electric cooking stoves at affordable prices to the people. He suggested the government to switch to using electric vehicles to start with for reducing petrol consumption. Bhagawati Neupane suspected of collusion between the government and the petroleum products dealers in the present context of the exorbitant hike in the fuel price.

Shekhar Kumar Singh admitted the spike of price in petroleum products internationally and demanded relief packages for the farmers bearing the brunt of rise in the petroleum products’ price.
Ganga Kumari Belbase underscore