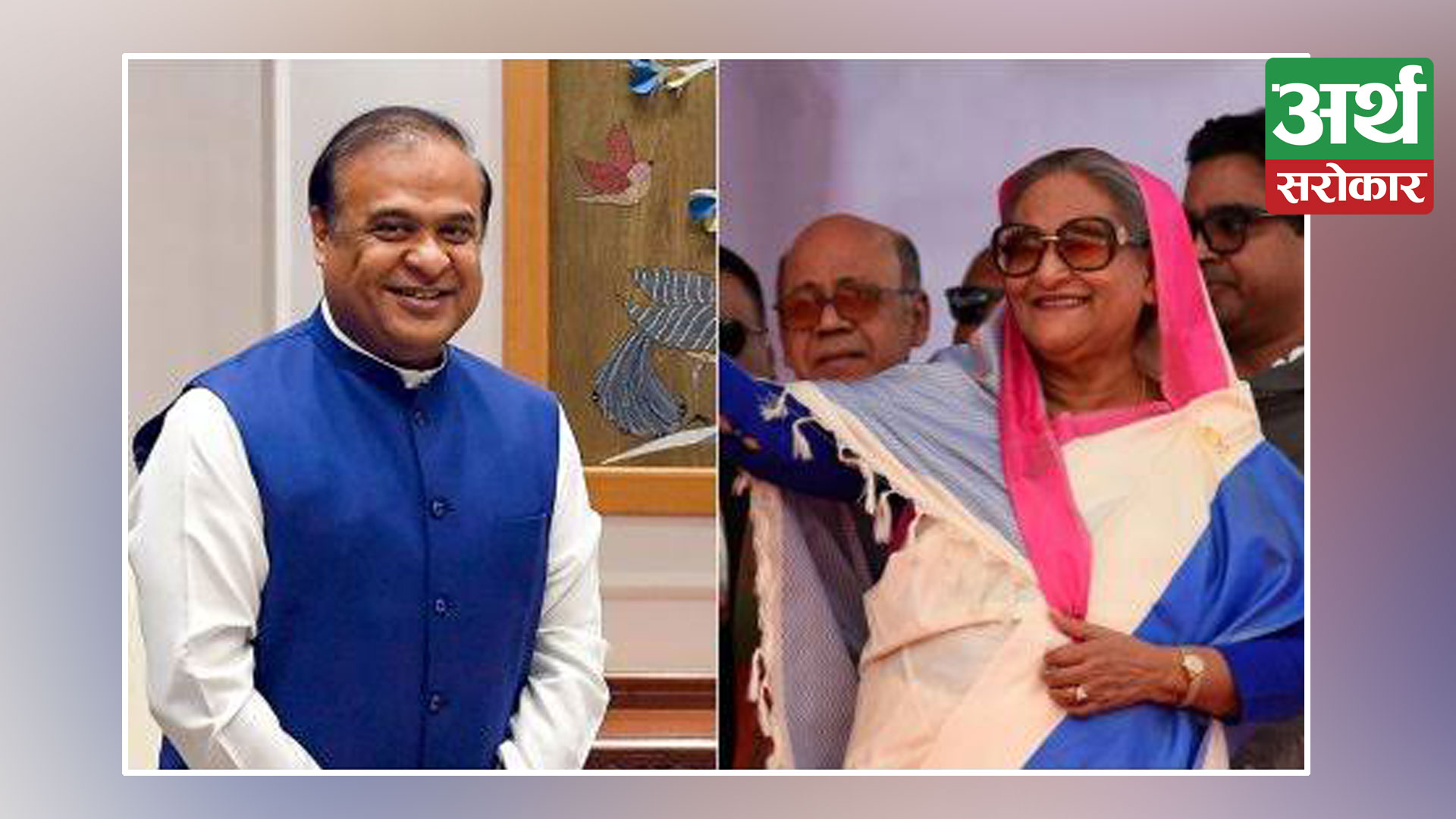 Assam CM Himanta Sarma plans to visit Bangladesh to strengthen ties. Off course, Assam CM’s upcoming Bangladesh visit can take the Indo-Bangla-Assam ties to new heights. There is no doubt regarding that. Basically, the visit is very necessary at this time. Bangladesh-India basically Northeast India will benefit from the visit. India’s Assam Chief Minister Himanta Biswa Sharma may visit Bangladesh shortly to strengthen relations with Bangladesh. He confirmed this in a tweet.

According to media report, it is known that 25 freedom fighters are staying in Assam on a three-day visit. The Chief Minister of Assam had a meeting with them there. After the meeting, Himanta said on Twitter that Assam had an important contribution in the liberation war of Bangladesh in 1971. 9 heroes of Assam were martyred in that war. Even some policemen of the state trained Mukti Bahini at that time.

According to the Chief Minister’s Office in Guwahati, Bangladesh has already extended an invitation to Assam’s Himanta Biswa Sarma to travel to Dhaka. Bangladesh’s Foreign Minister Dr. A.K. Abdul Momen lauded Mr. Sarma’s “creative enterprises” in a letter he sent on July 5 and